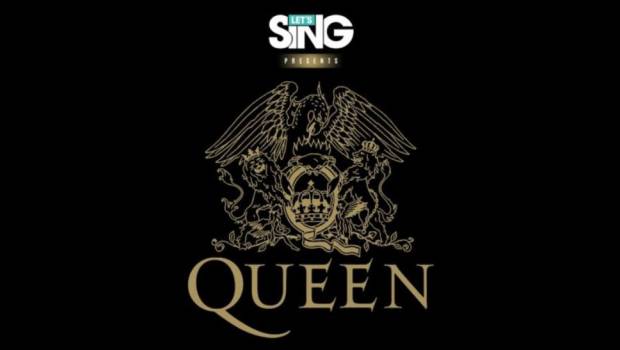 Summary: Let’s Sing presents Queen is the perfect karaoke game for consoles, especially if you're a fan of one of the world's greatest rock bands!

Grab the microphone and get ready to rock! Sing alone or share the spotlight with your friends in compelling game modes while you experience A Kind of Magic that only Queen, the biggest rock band ever with their legendary lead singer Freddie Mercury, is capable of.

Undoubtedly Queen is one of the greatest rock bands in history and when it merges with gaming karaoke, it creates a totally entertaining and super fun party game on the PlayStation 4. With 30 of their greatest hits plus a variety of game mode, including different play methods (e.g. microphones, smartphones), this title definitely hits the right notes and it’s also perfectly timed with Queen’s 50th anniversary.

While Let’s Sing presents Queen doesn’t really add anything new to this genre besides one of the most awesome playlists in the world, it definitely gives players a variety of different ways on how they can engage from classic vs modes, working as a team (which is totally cool), the ability to party with others, including online leaderboards and even just a good old fashioned jukebox. 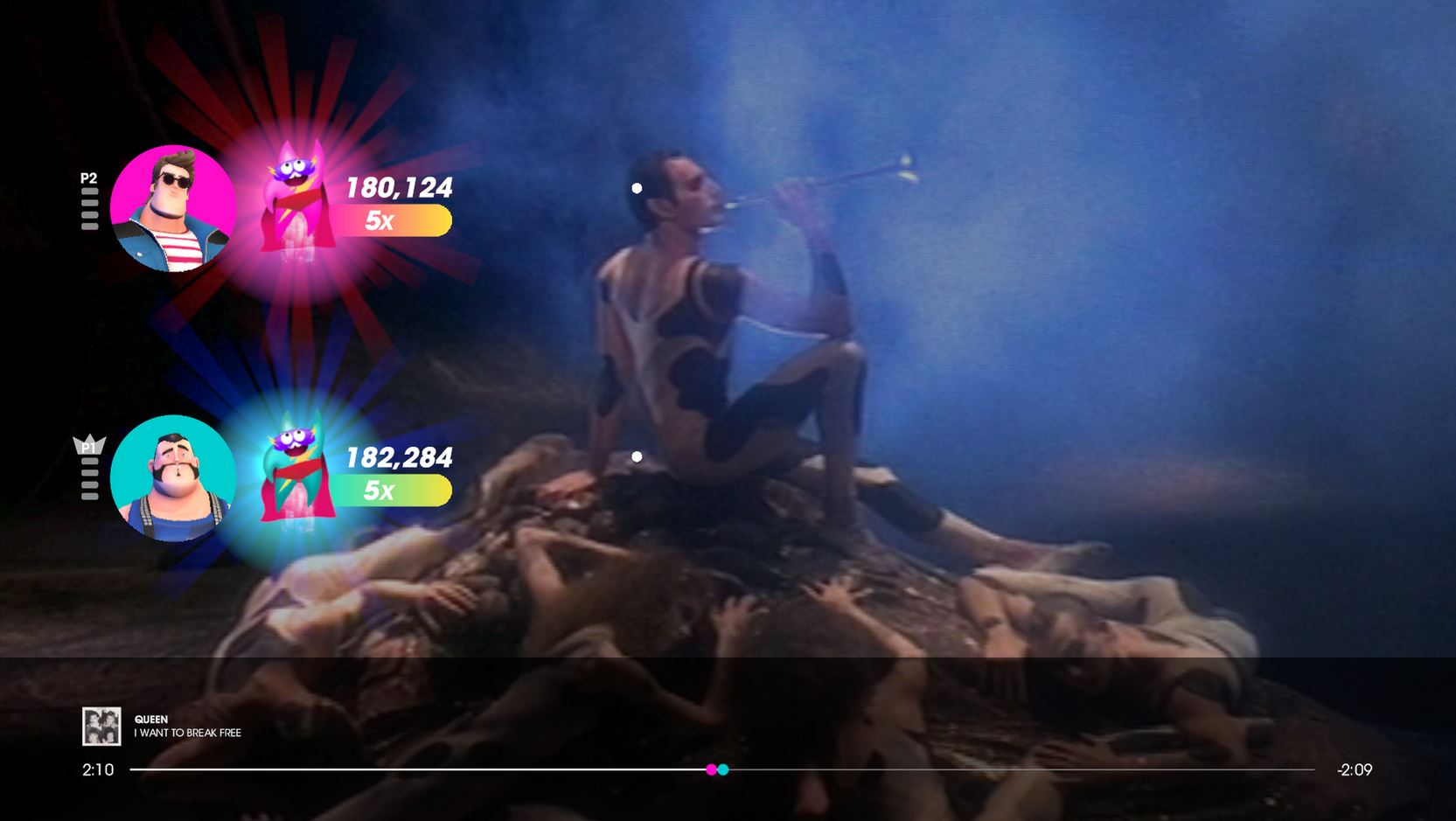 Needless to say, Let’s Sing presents Queen has all the right features to make this game totally entertaining. Like other singing games, you basically need to match the notes or words of the song in order to maximise your score and hopefully become pitch perfect. You also get scores, multipliers to help with the overall gameplay and the words are also displayed, including how long you should be singing that particular word for. 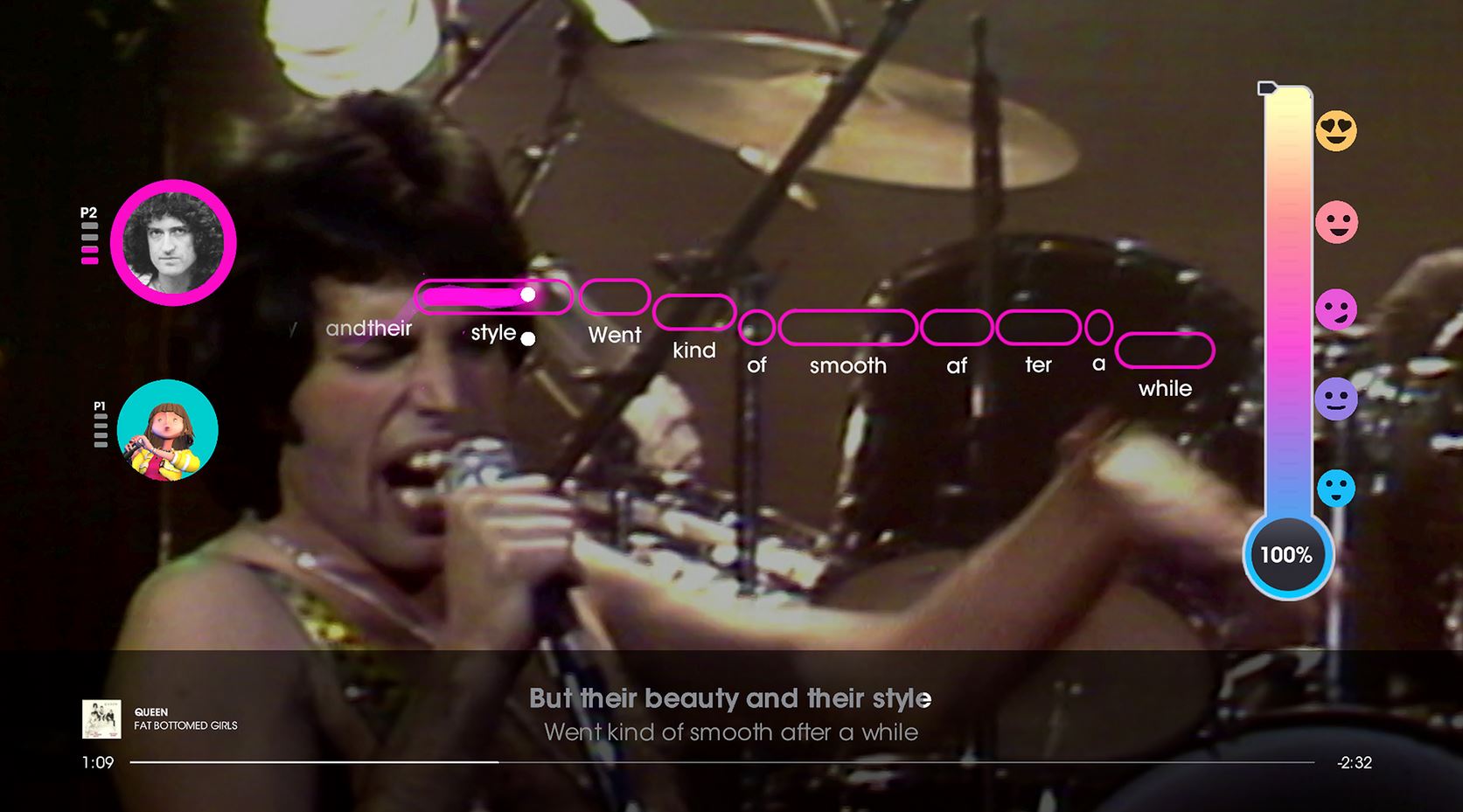 As mentioned, you can play this game a variety of ways and we tackled it via two USB microphones that worked exceptionally well. You simply plug them into your PS4 and presto, you’re the next Freddy or Freddie Mercury of Queen. The other option is through smartphones that does work through an app and some fiddling is required but it’s not the same as having a microphone. Nonetheless, the smartphone option is great when you’re teaming up with other players for Queen jam and want that party experience. You can also mix and match between devices with a maximum of 4 smartphones or 2USB microphones and 2 headsets or 2 SingStar microphones. 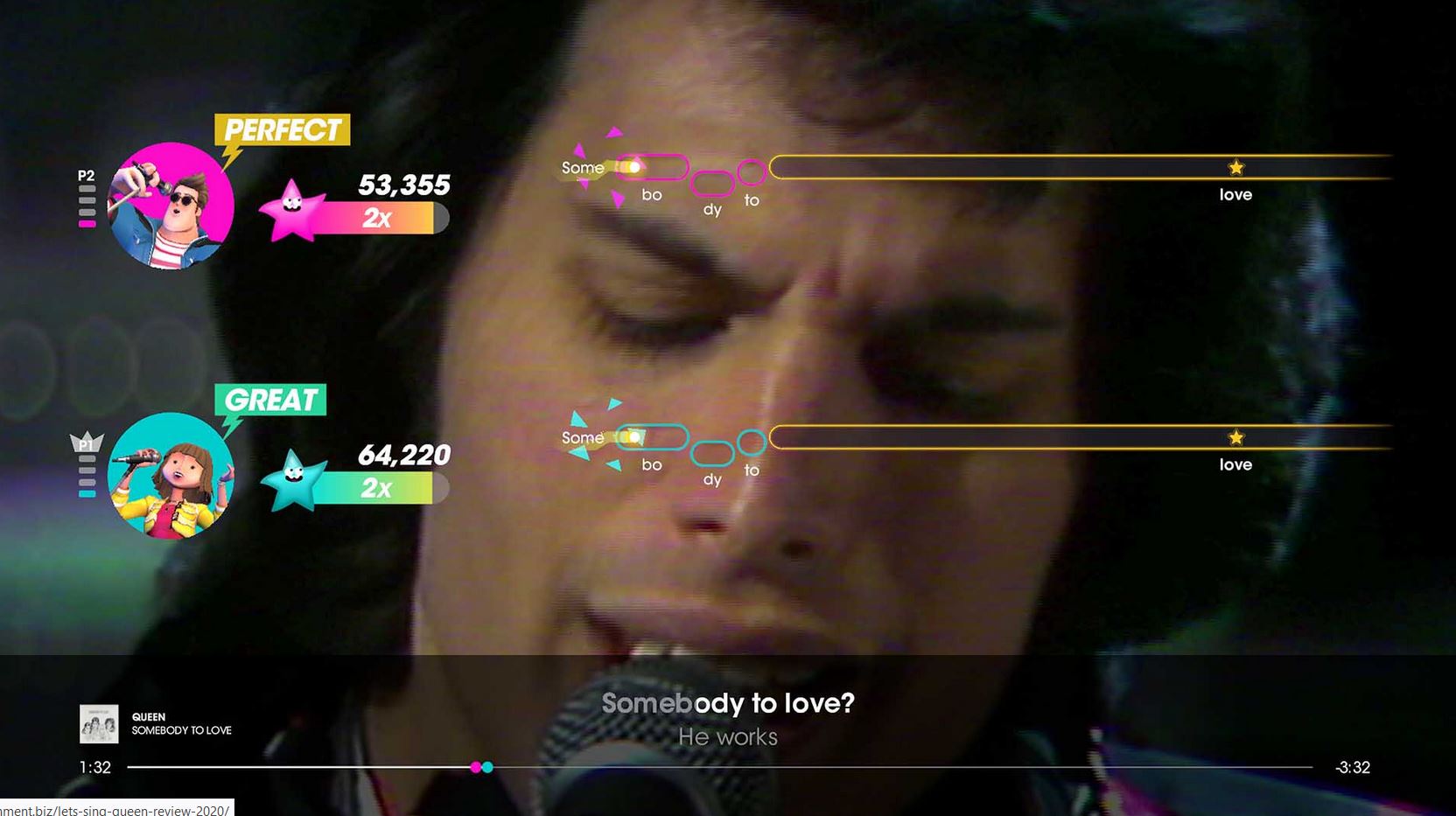 The audio quality of Let’s Sing presents Queen is phenomenal and given that this game features some of the greatest songs ever written, it really enhances the overall gameplay and with that said, here’s the full track list;

As you can see, it has all the greatest his of Queen!

Graphically, the game is well-presented, however it’s basically karaoke on the PS4 with some official music videos. Apart from going VR, you really can’t improve on this graphical format. Sure, it’s a little basic but it works.

If you’re looking to get your dance on with Queen, Let’s Sing presents Queen is the perfect elixir to transport yourself into Queen’s leading front man Freddy Mercury. The gameplay is sturdy, the music is phenomenal and when you add real-people to the mix, it makes for the perfect party game!

Let’s Sing presents Queen is now available for PlayStation®4, Nintendo SwitchTM and the Xbox One family of devices, including the Xbox One X. 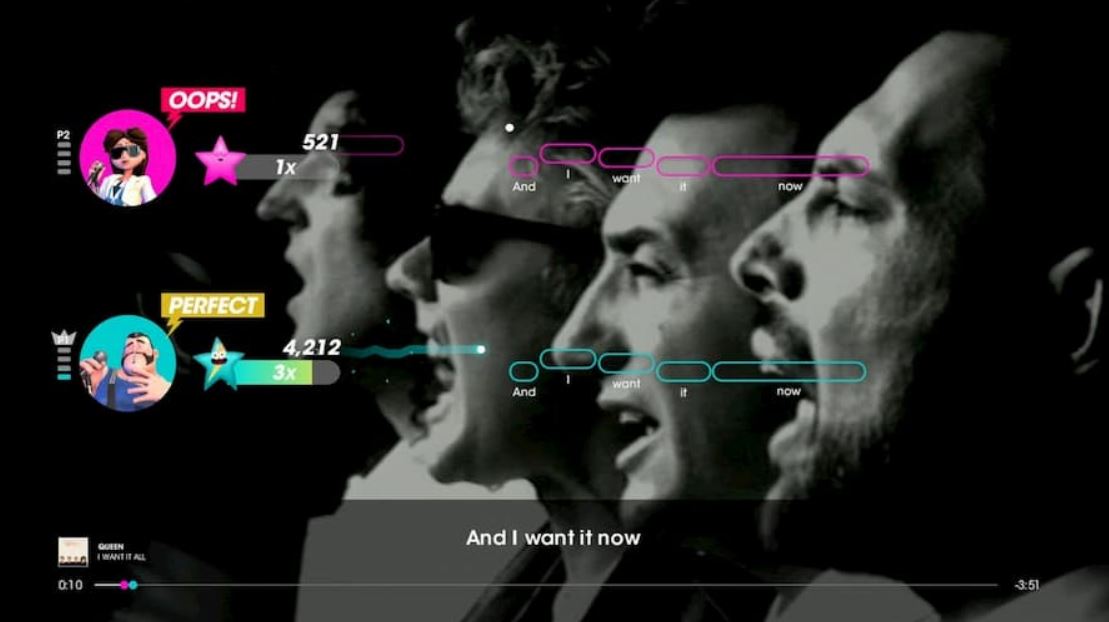