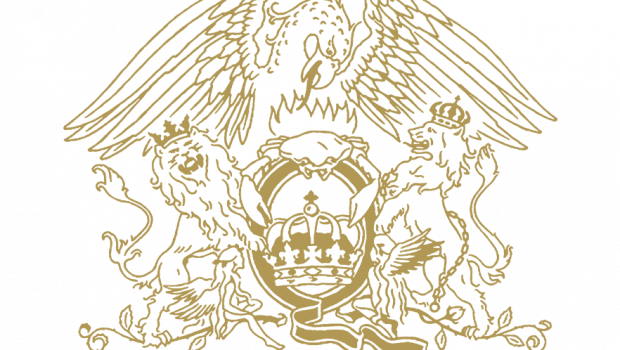 Ravenscourt and Voxler have announced the tracklist for Let’s Sing presents Queen. The dedicated iteration of the critically acclaimed Karaoke-Game franchise celebrates the biggest rock band ever with 30 of their greatest hits. The highlight-packed tracklist for this special entry in the Let’s Sing series takes you on a trip through several decades with all-time classics such as “We Will Rock You”, “Under Pressure”, “A Kind Of Magic”, “The Show Must Go On” and many more that will leave nothing to be desired.

Let’s Sing presents Queen will be available from 2nd of October on PlayStation®4, the Xbox One family of devices including the Xbox One X, and Nintendo Switch™.