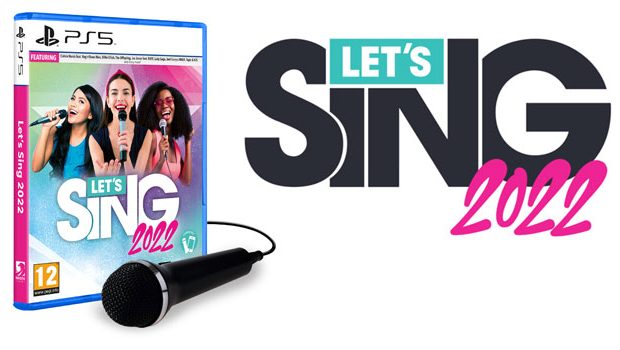 If you’ve been missing your karaoke games on your next-gen consoles, then Ravenscourt and Voxler are your musical muses who have come to your rescue. While available on most platforms, PlayStation 5 (reviewed) and Xbox Series X gamers can now sing to their hearts content, whether solo, with family or friends and if you don’t have a microphone, don’t fret because the game supports mobile devices. As you may have guessed, Let’s Sing 2022 is a karaoke game that boasts a star-studded list of musical greats such as Billie Eilish, Lady Gaga, Imagine Dragons to old schoolers such as Wham! and the legendary David Bowie! 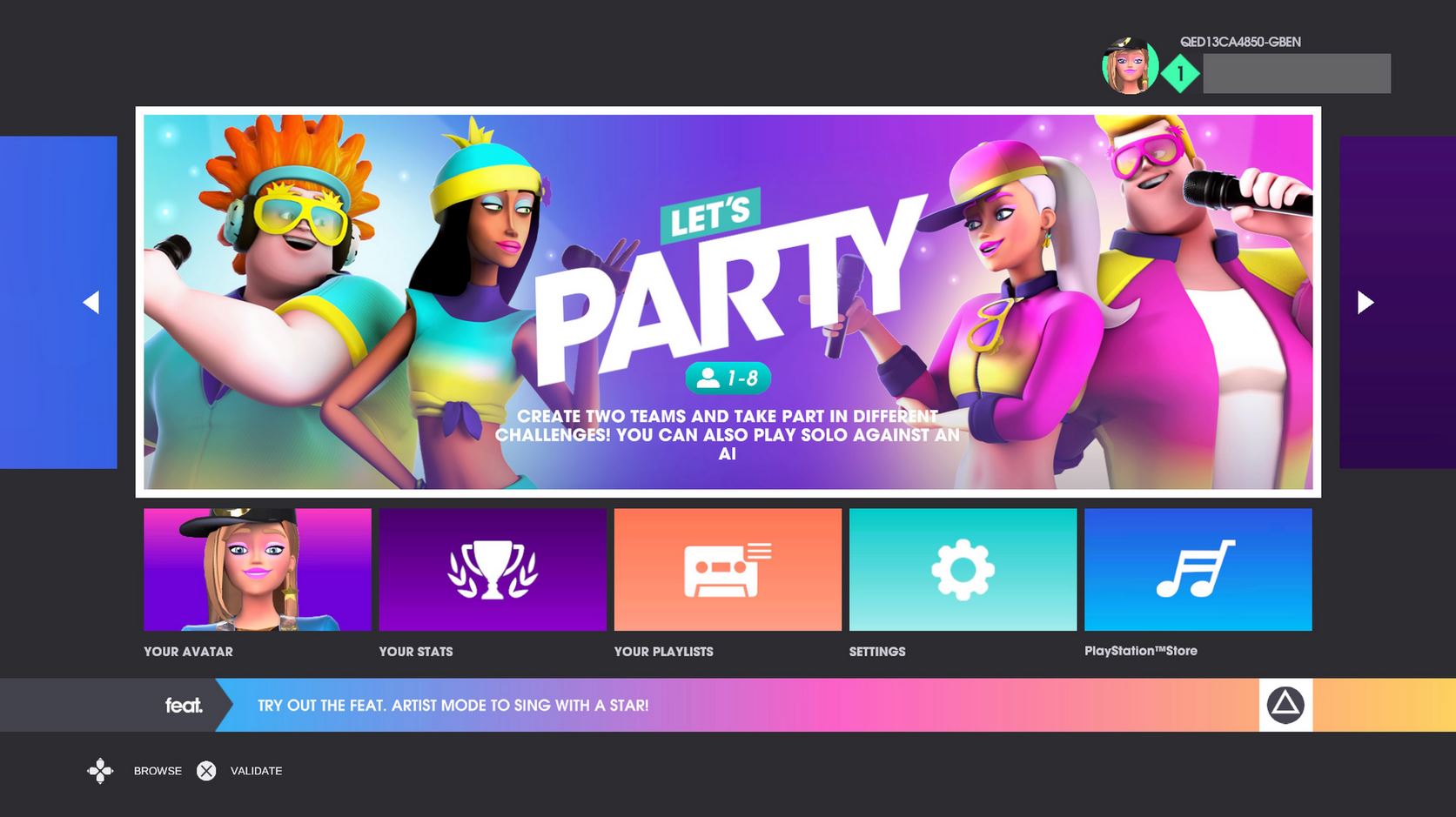 Check out the launch trailer for Let’s Sing 2022 below!

Let’s Sing 2022 also boasts a playlist of 30 hits that include the following;

Further to this, there are ten additional songs available as a free download:

This interactive karaoke game follows a tried and tested formula which requires the player… err singer to match the words of the real singer and timing definitely helps as you score stars. While you can play it solo, the game becomes a new beast when you have other people involved and Let’s Sing 2022 supports up to 8-players which makes the perfect party game. As mentioned, you can play the game without microphones and if you download the Let’s Sing Microphone app for both Android and Apple, this creates your very own microphone, however a traditional one is a much more satisfying experience. 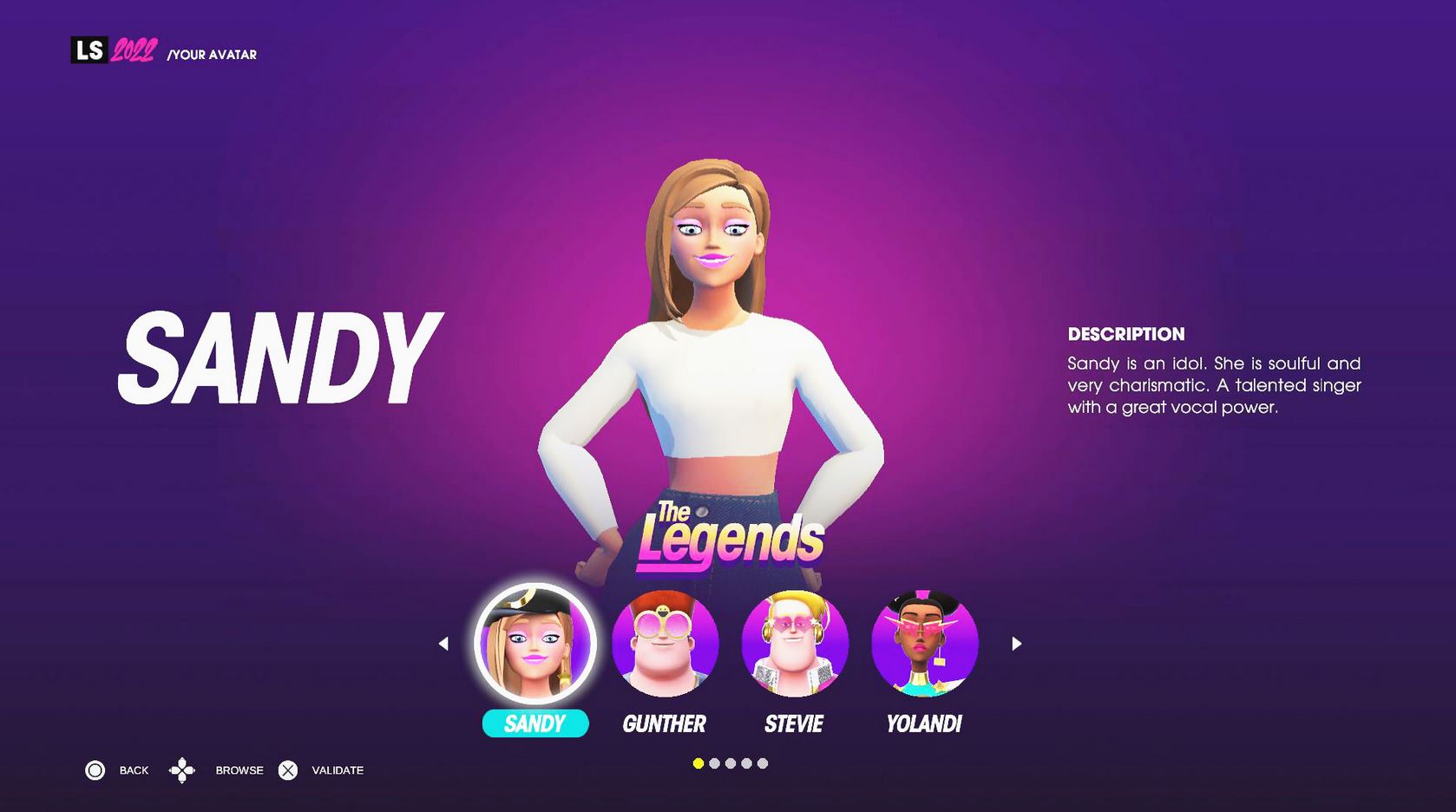 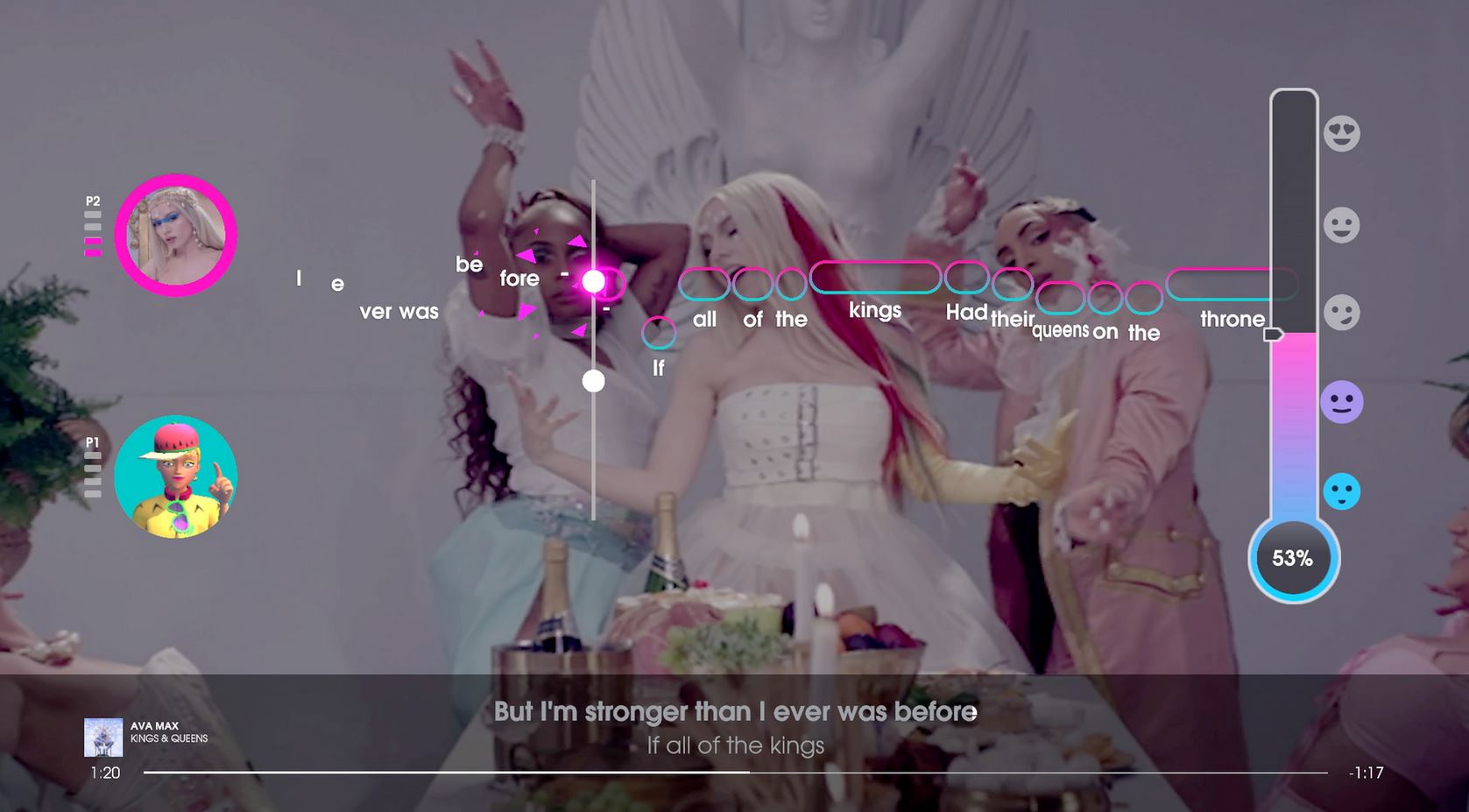 The game also supports 8 gameplay modes that includes a solo mode called Legend as you attempt to channel your very own internal singstar and there is aven a leader-board to track your singing prowess with others. Further, there is a classic mode that you can play solo or with friends which allows you to score stars to see who is the best Let’s Sing singer. You can also sing along to a dynamically generated playlist in Mix Tape 2.0 and if you like duets, “Feat.” will fill that musical void nicely. 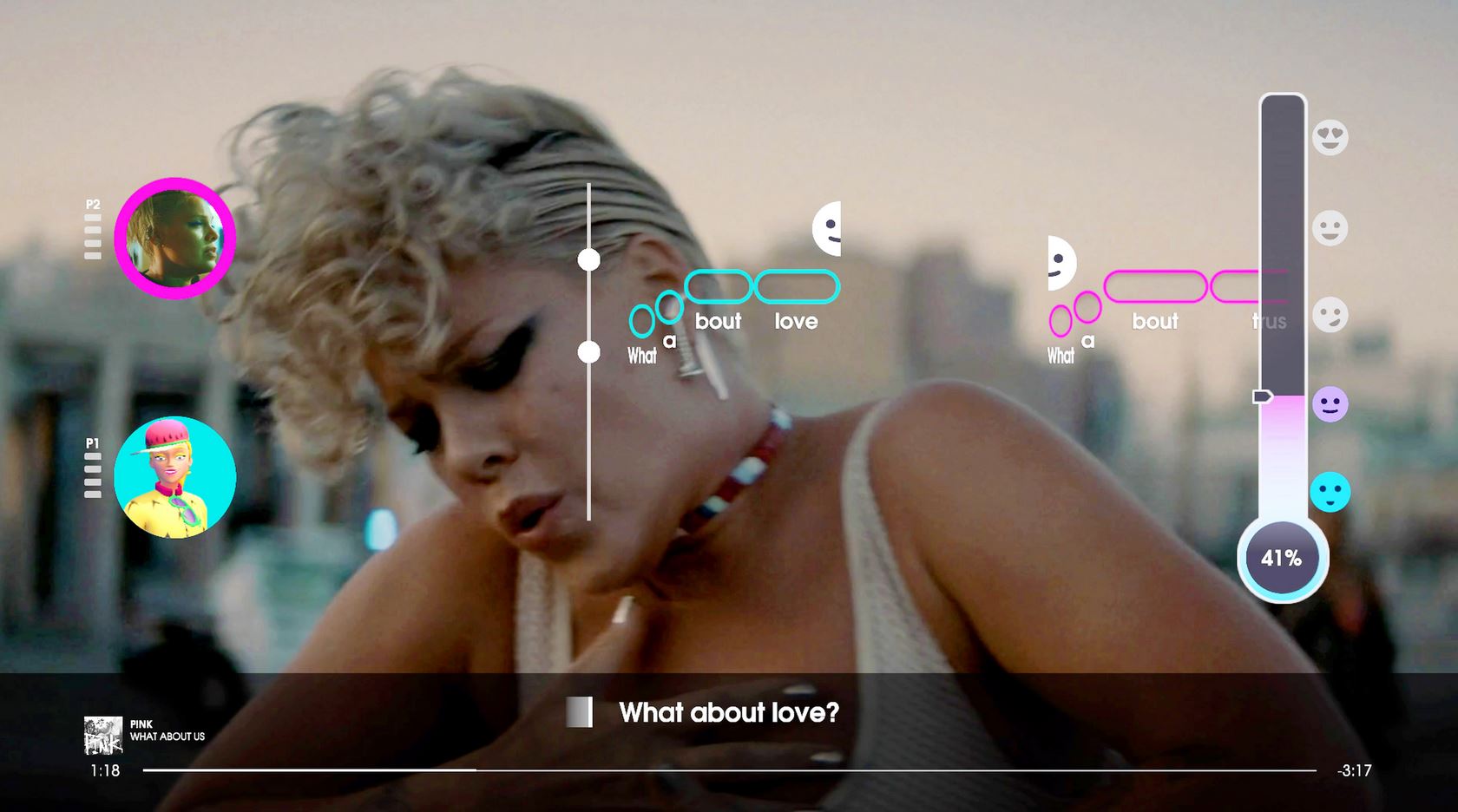 If you like trying to get the best scores, “Score” allows you to sing with friends or your singing idol to get that perfect score. World contest allows you to play against others from around the world as you move up (hopefully) that leader-board. Lastly, there is Jukebox which is a list of songs that you can sing to and Let’s Party has 8 players split into 2 teams that randomly chooses game models. If you want more control, the PlayList Creator allows you to choose the gameplay and list of songs that you will be singing to. 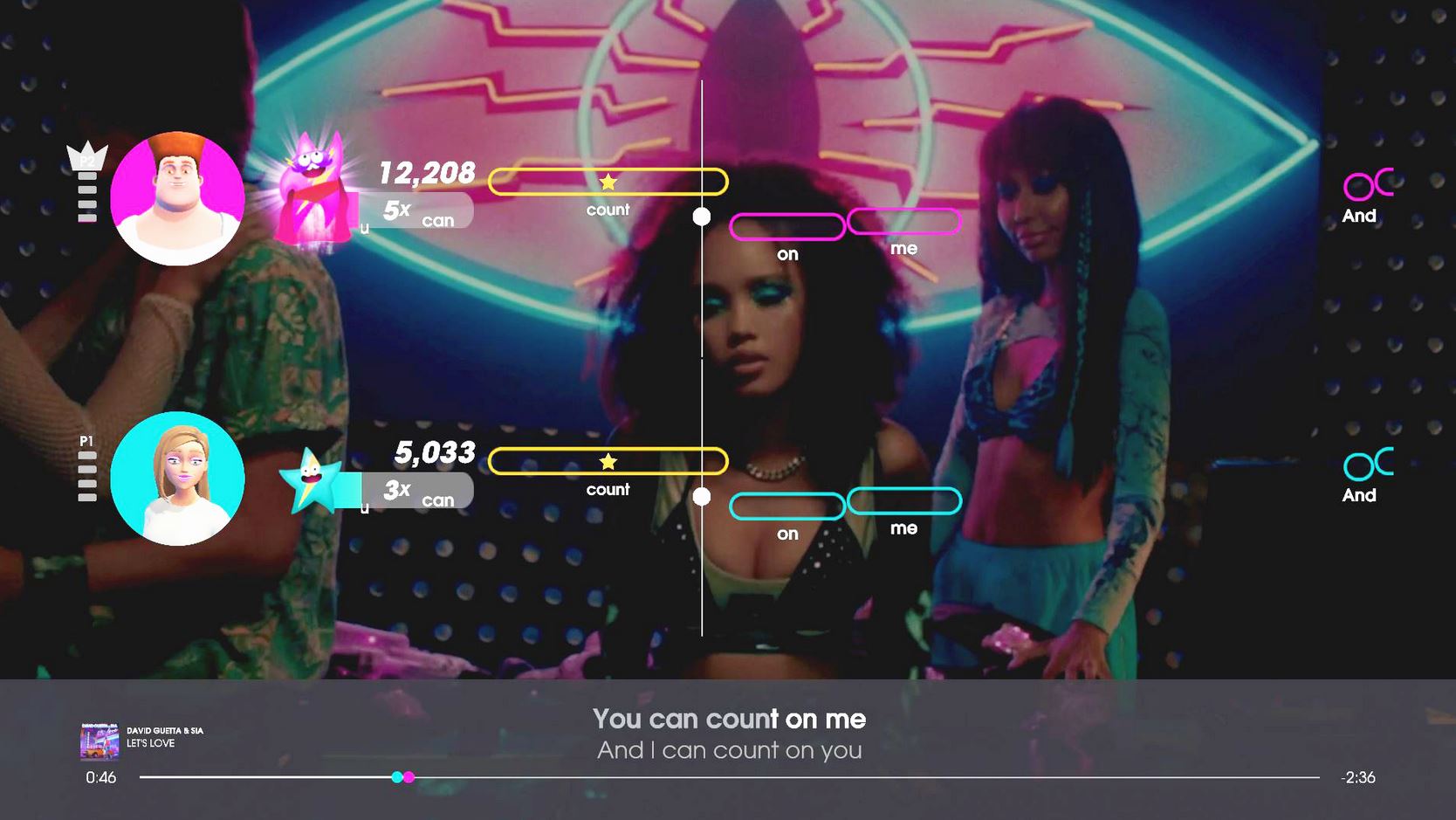 So as you can see, there’s a gamemode for everyone and while the gameplay is super sturdy and works a treat on both the smartphone app and microphones, the true star of Let’s Sing 2022 is the amazing playlist and kudos to the developers for bringing together a varied and thoroughly entertaining list. Complementing this are the graphics which help motivate the player with the music videos, easy to read words and special effects that makes it feel like you’re part of your very own music video.

It’s singing and if you love interactive karaoke, check it out!