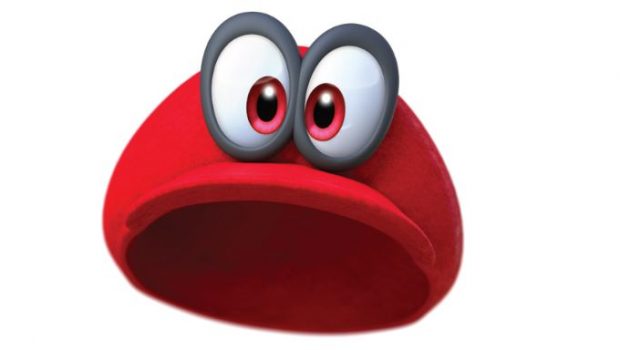 12th May, 2017 – As part of Nintendo’s plan to deliver news about upcoming games throughout the year, the company will provide a packed week of activities at the E3 video game show, which runs from 13th to 15th June in Los Angeles. Proceedings will be headlined by the first-ever opportunity to play Super Mario Odyssey, Mario’s upcoming sandbox-style adventure for the Nintendo Switch console, as well as other Nintendo Switch games. Additional activities at the annual show include a Nintendo Spotlight: E3 2017 video presentation announcing new details for Nintendo Switch games launching this year, the return of Nintendo Treehouse: Live @ E3, and tournaments for ARMS and Splatoon 2 livestreamed from the show floor.

Nintendo’s E3 activities kick off on Wednesday 14th June at 2:00am AEST with its Nintendo Spotlight: E3 2017 video presentation. Available to view live at Nintendo’s E3 2017 website*, this presentation will offer more details about Super Mario Odyssey and other Nintendo Switch games, with a focus on games launching this year.

Immediately following Nintendo Spotlight: E3 2017, Nintendo is once again bringing back Nintendo Treehouse: Live @ E3, a livestreamed showcase of upcoming games for Nintendo Switch and the Nintendo 3DS family of systems. Gameplay for all the featured games will be streamed from the E3 show floor from 13th to 15th June via Nintendo’s Twitch channels,. In addition to gameplay, the livestream will include behind-the-scenes info and commentary from game developers and members of the Nintendo Treehouse.

In addition to all of these activities, Nintendo will also host game tournaments that will be livestreamed from the E3 show floor. The 2017 Splatoon 2 World Inkling Invitational splats onto the scene on 13th June and features Splatoon 2 for Nintendo Switch. Composed of four pre-qualified squid squads from Europe, the U.S., Japan, and Australia/New Zealand, the tournament will find teams participating in the first-ever international Splatoon 2 competition. The second tournament, the 2017 ARMS Open Invitational, takes place on 14th June and will feature Nintendo’s upcoming ARMS fighting game for Nintendo Switch.