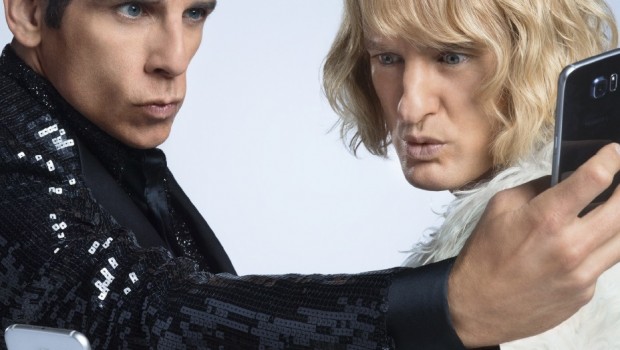 Let’s celebrate Zoolander 2 with the most quotable films of all Time!

Most Quotable Films of All Time

To celebrate the release of Zoolander 2, hitting cinemas everywhere on February 11, 2016, and its really, really ridiculously good looking lines, we have curated the most iconic film sayings in quotable film history.

“Say hello to my little friend.”

“I will look for you, I will find you and I will kill you.”

I’m also just a girl standing in front of a boy asking him to love her.”

“May the odds be ever in your favour.”