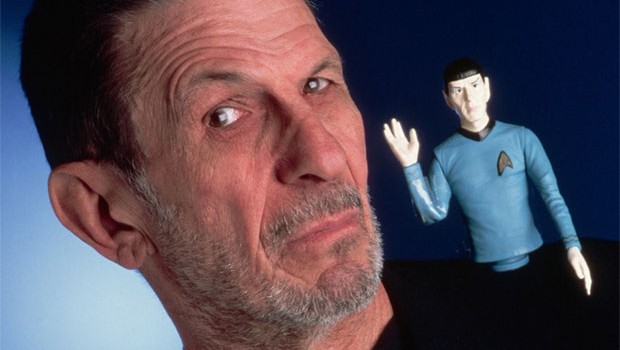 Nimoy, who played the legendary character in the original Star Trek television series, died of pulmonary disease after being hospitalised earlier this week.

Leonard Nimoy, who enchanted generations of audiences with his depiction of Star Trek’s human-alien philosopher and first officer Mr Spock, has died at his home in Los Angeles. He was 83.

Nimoy’s last tweet, sent on Monday, suggested he knew the end was near: “A life is like a garden. Perfect moments can be had, but not preserved, except in memory. LLAP.”

Thanks for being part of our lives Leonard and rest in peace.