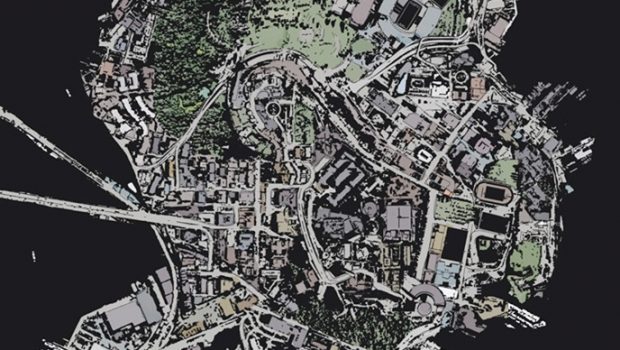 LEMIRE AND SORRENTINO INTRODUCE AN OTHERWORLDLY MYSTERY IN GIDEON FALLS!

“Gideon Falls has been percolating in my brain for a long long time. A lot of the ideas have been with me for over a decade, but I just never found the right time or way to pull them together…that was until I started working with Andrea Sorrentino,” said Lemire. “Andrea and I quickly developed an incredible chemistry while working on Green Arrow and Old Man Logan. And, as much as we loved working on those books, we were dying to create something all our own too, and now we have with Gideon Falls, one of the weirdest and wildest things either of us has ever done. We are excited to be at Image and excited to be unleashing Gideon Falls with the incomparable Dave Stewart joining us on colors.”

In GIDEON FALLS, the lives of a reclusive young man obsessed with a conspiracy in the city’s trash, and a washed up Catholic Priest arriving in a small town full of dark secrets become intertwined around the mysterious legend of The Black Barn, a otherworldly building that is alleged to have appeared in both the city and the small town, throughout history, bringing death and madness in its wake.

Rural mystery and urban horror collide in this character driven meditation on obsession, mental illness and faith. The series is set to launch in March 2018. 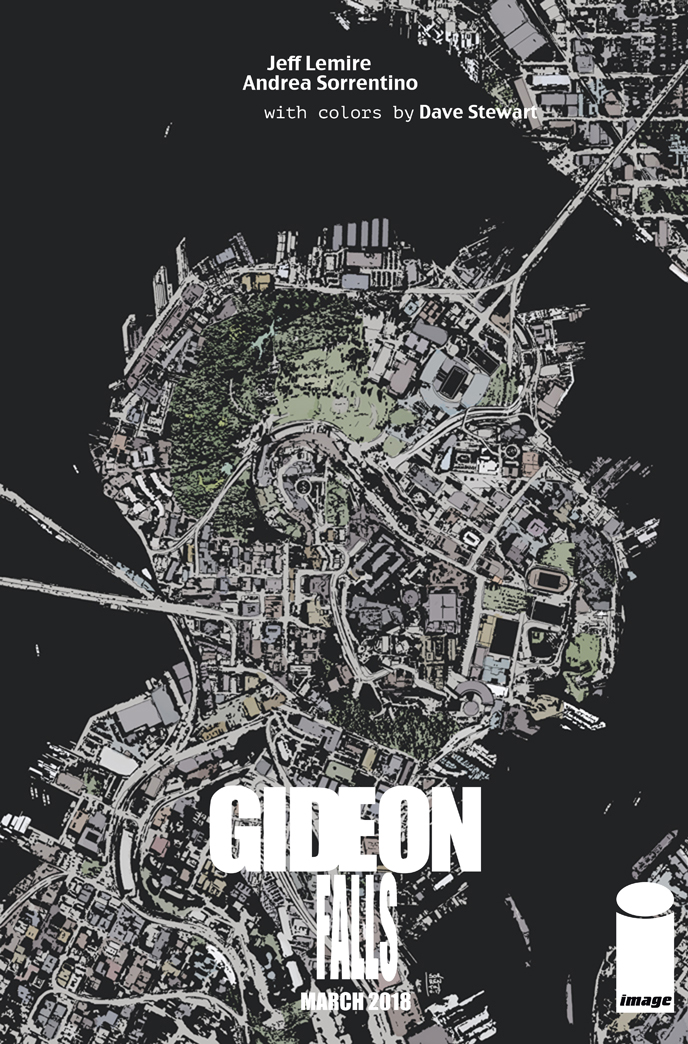