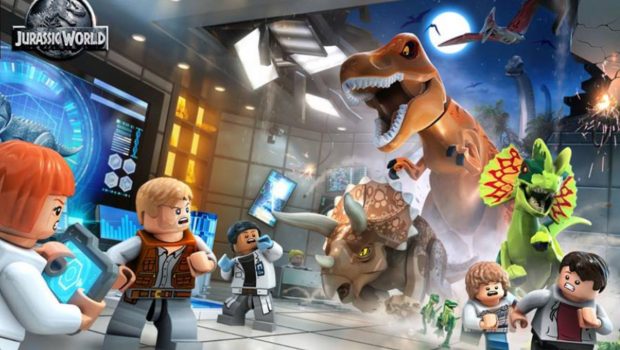 Looking for a LEGO game for Christmas? Check out these awesome titles from LEGO and WB Games!

Platforms: Xbox One and PlayStation 4