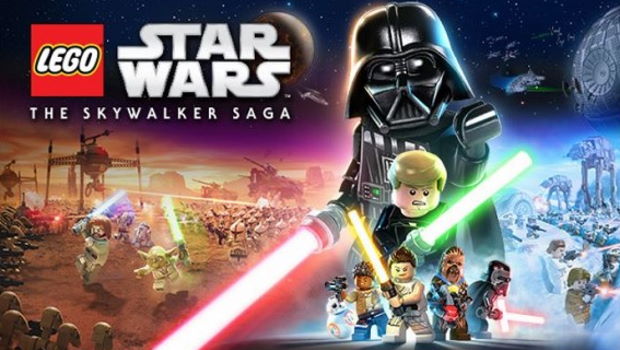 Summary: The complete Skywalker Saga is now available as a single collection... in playable Lego form!

The ever popular Lego expands it’s playable Star Wars games to encompass the entire set of nine movies, in Lego Star Wars: The Skywalker Saga! Taking advantage of new graphics options to provide stunning landscapes that will look familiar to fans of the series and incorporating enough Lego to almost feel like we’ve grabbed our play sets and are out recreating scenes from the movies in the yard. 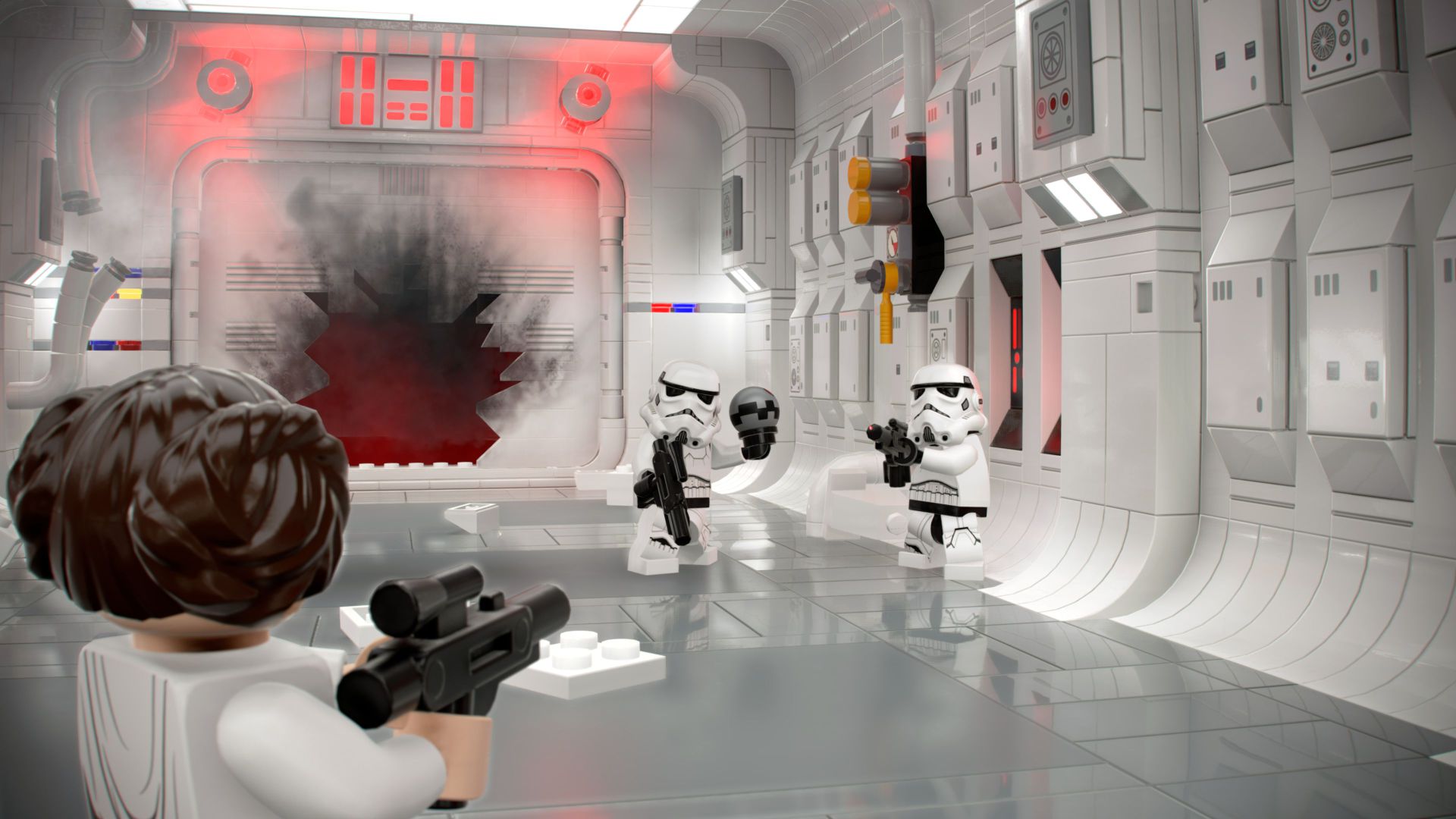 It would be hard to be a gamer and not to have heard/seen or even played some of the Lego “x” games… where a popular franchise is given the lego treatment and provided for players to essentially break apart anything possible and build their way to solutions. Certainly there have been previous games in the series that explored the Star Wars universe but much like the full nine main movies are now available to collect as a set, so to are the Lego game versions and it’s a lot of fun! 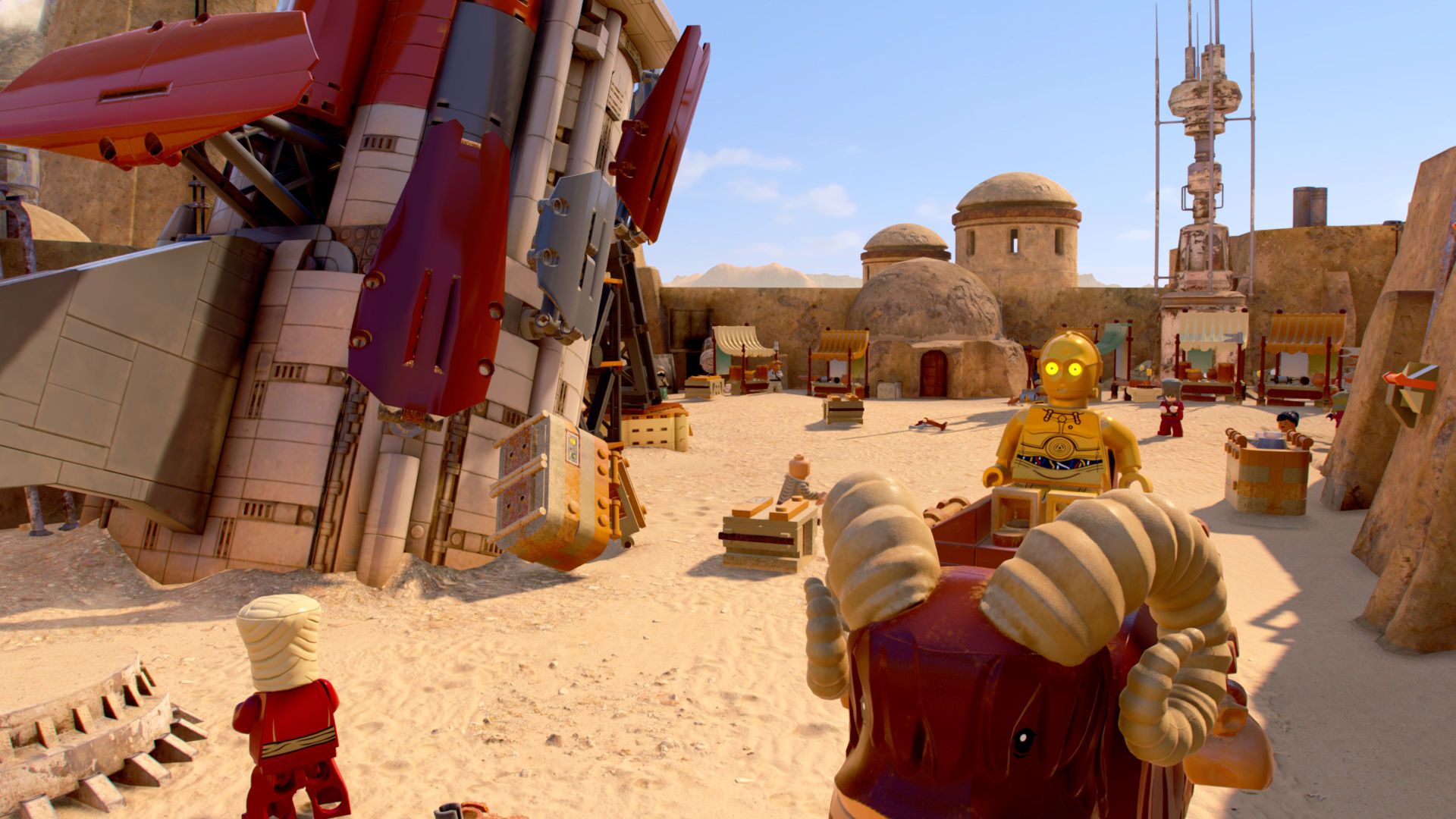 I had been a bit hit and miss with the Lego games for a while… but after spending some time playing the Marvel Lego games with my son I grew to like them again… The Skywalker Saga takes that like and nudges it up to love. The key I think is the in jokes… seeing a Lego Storm Trooper bang their head going through a door or seeing Chewie be looked over in the medal awarding ceremony are the tips of the hat that fans love and certainly illicit a chuckle here and there. The visuals displaying all these familiar scenes feel far more cinematic than any of the other games I can remember playing in recent memory. 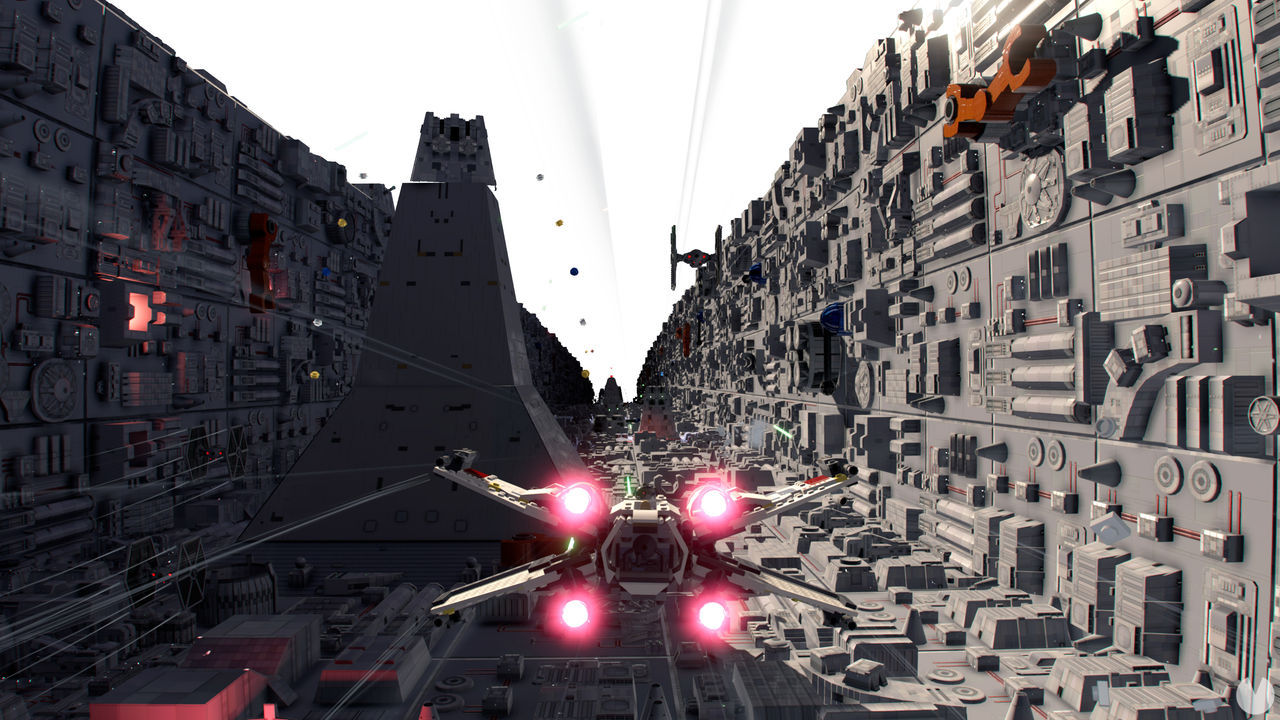 I played the saga on PS5 and it’s impressive to see the attention to detail placed on the character models… all the way down to seam lines on hands and the little dimples in the plastic… it’s quite striking. Much like the Lego masters who decide how to represent pop culture items in Lego with the limitations they have with the bricks on offer… the designers of these games have to pick the right elements to put into game form to provide sufficient acknowledgement to the source material whilst still making it a compelling game to play and I think they have done a fantastic job here. 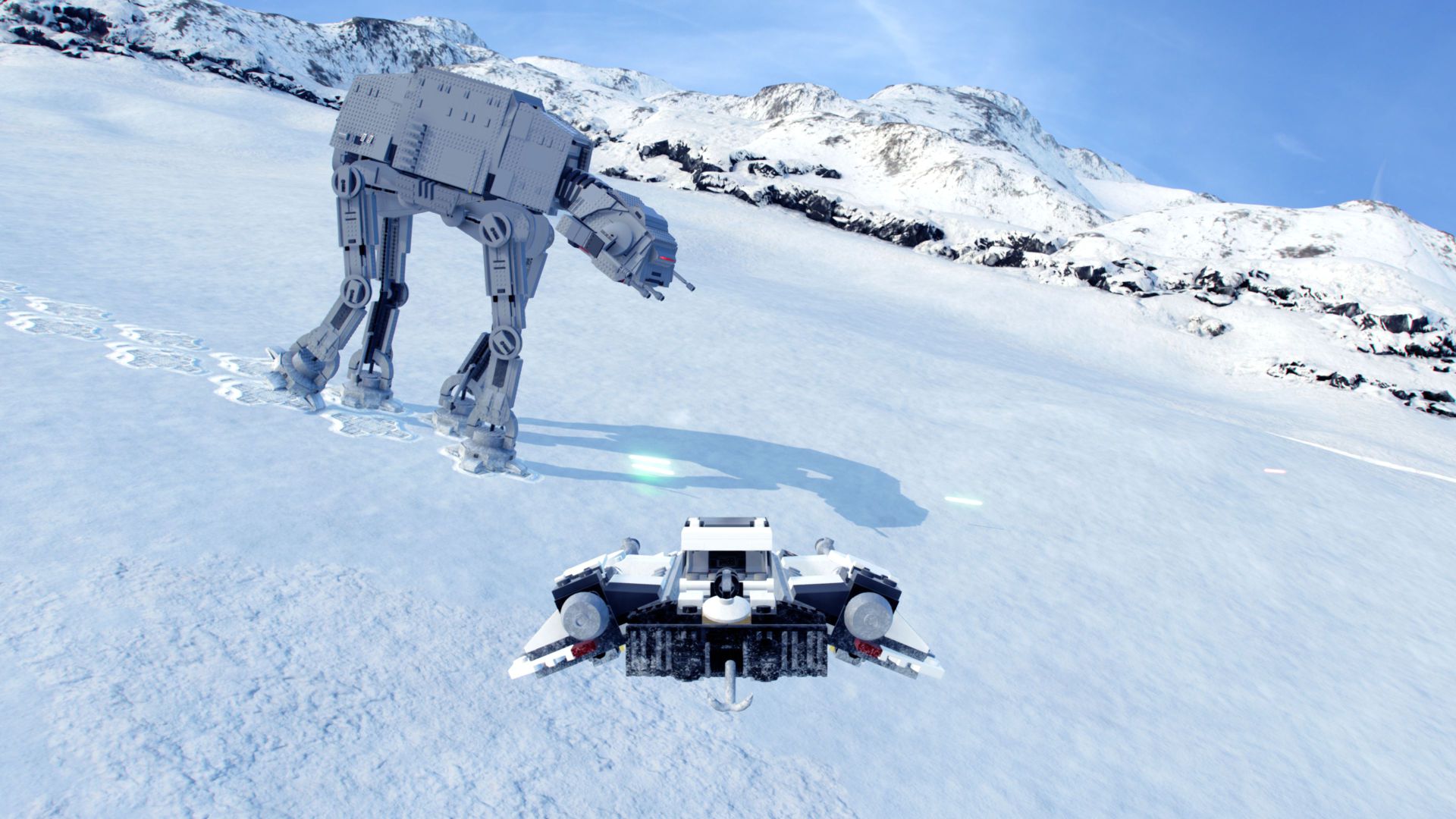 The standard elements of collectibles and side quests are of course here but a few tweaks have been made as well. We no longer have hearts for our characters health but instead a bar, as do the enemies so we can see how successful our attacks are being. Speaking of how well our attacks are going… there are now combo attacks in melee… in fact if you don’t change your attacks a bit, your foe will start blocking. I don’t remember this being in a Lego game before (though my range of experience is limited) so (for me at least) it adds a new challenge, it’s not too hard… but just makes things a bit more engaging and different. 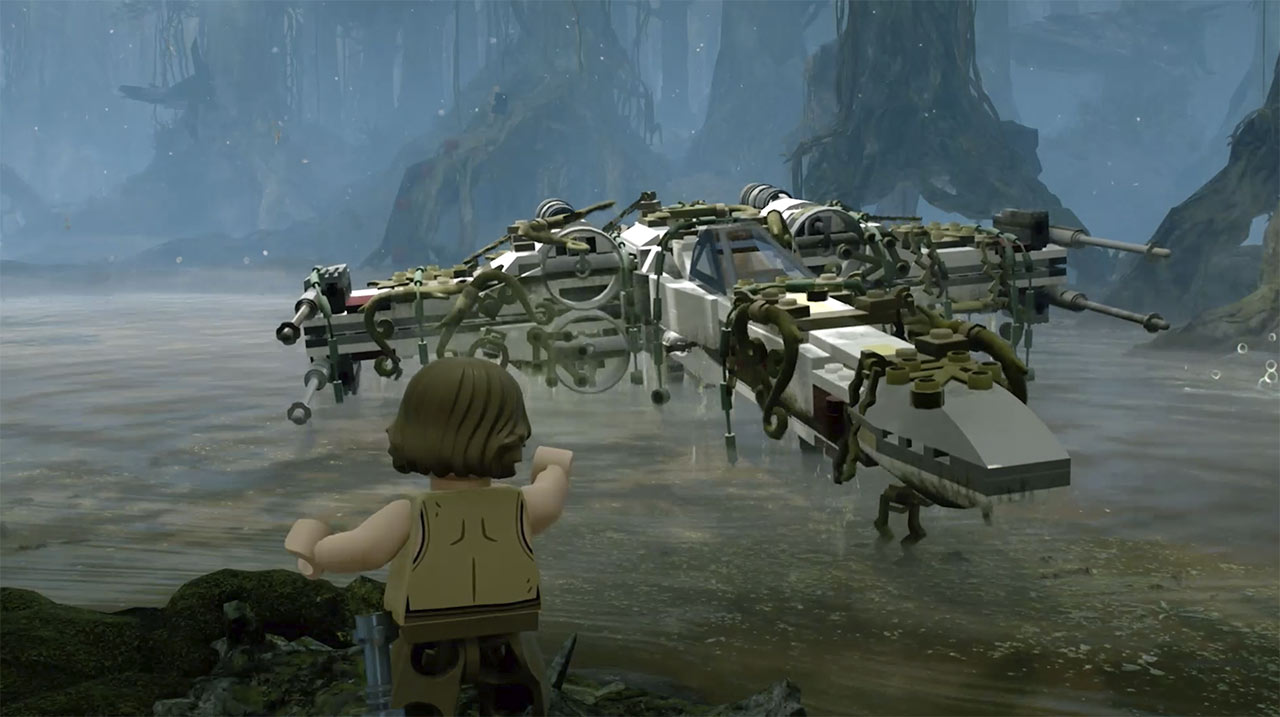 There are a huge number of characters to unlock here (not restricted to just the films), different tasks will require different characters and some of those will only become available after you’ve played through a level on story mode so there are plenty of opportunities to return to a location in freeplay to access other items and bonuses. When you start the game you can begin the first chapter of either of the three sets of movies so either Episode IV, Episode VII or Episode I (that would be my preference for order but I know that will be a ridiculously heated debate topic for many). From there you continue your way through the movie trilogies until you have completed them all. It’s a great idea because clearly people have some very strong feelings about different films in the collection and so they may not want to even explore one set… and they don’t have to (assuming they don’t have an issue with a middle film… then they might have to just push past it a little). Keep an eye out for DLC as a certain “part man, part car” is available and so is his “package”. 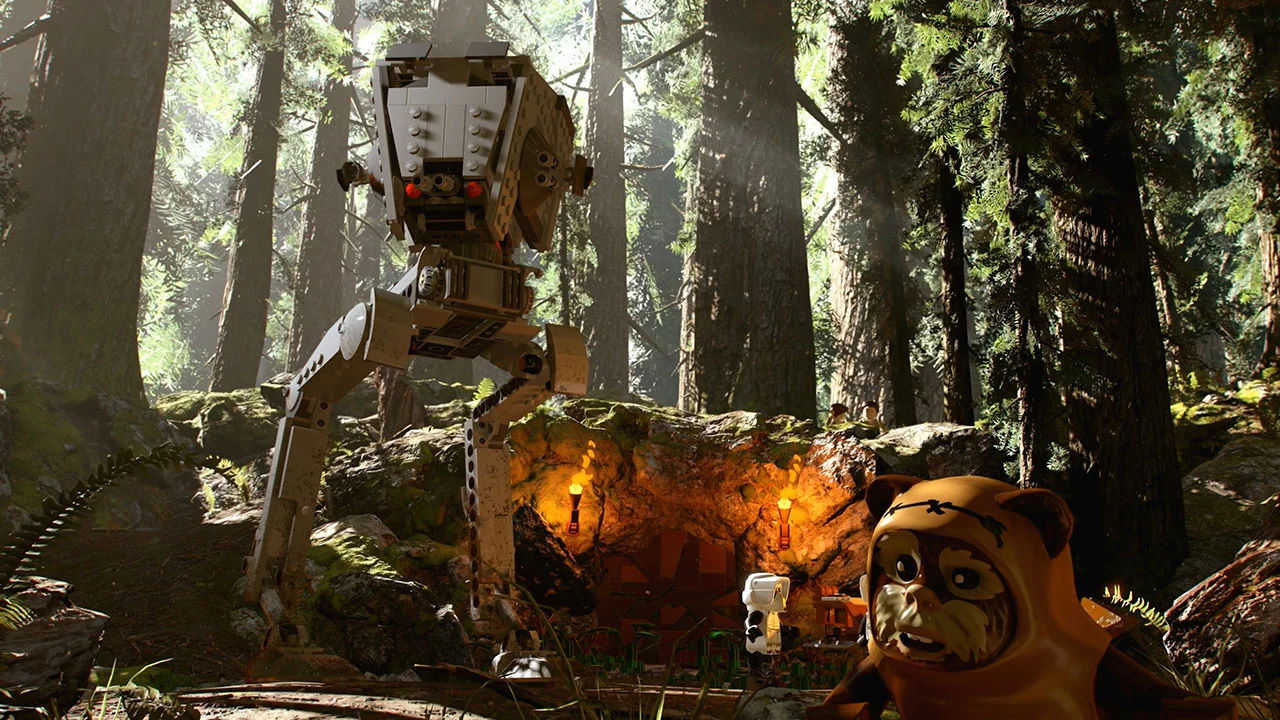 These games are geared more towards the younger players so the default difficulty is not too taxing… but I quite enjoyed it, especially when I got to the Death Star trench run… the easier setting made it far more enjoyable (for me) to enjoy the experience of flying down the trench and eventually firing my torpedo into that exhaust port. That’s kind of the power of this collection… the key moments from the films that we love and the ability to play them.

My only real issue is the lack of ability to skip cutscenes and the intro… sometimes you seem to have the option to skip… but not for all things and it can drag things out a bit when you’ve seen it all before and just want to get into the action. 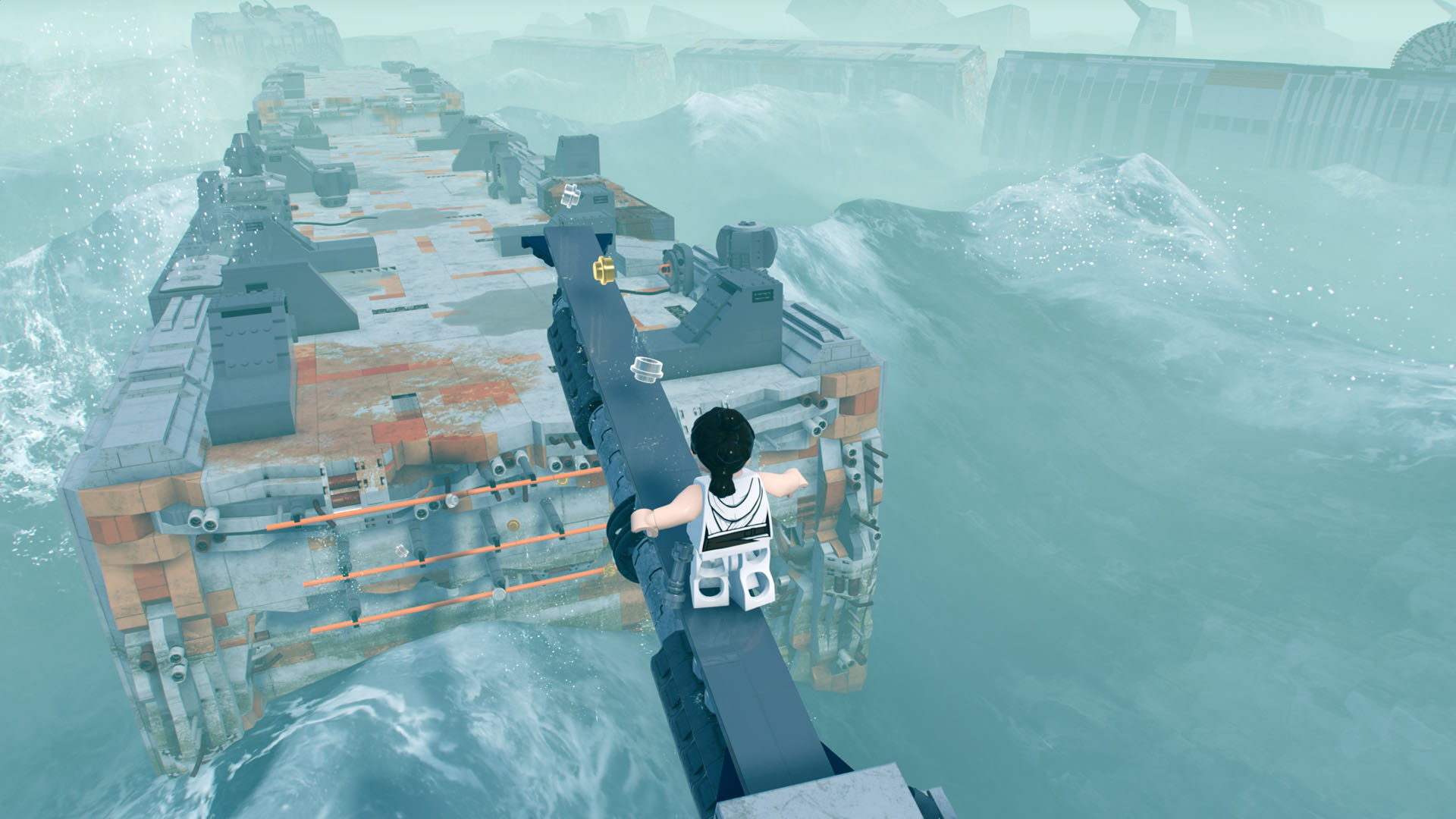 Ultimately, if you like the Lego series of games then there’s a high probability that you will like this… if you also like the Star Wars films (even just some of them) then this should be high on your list of items to purchase. It’s certainly a cheaper way to enjoy a bunch of Lego sets with the ability to play through your favourite parts of the Star Wars films.