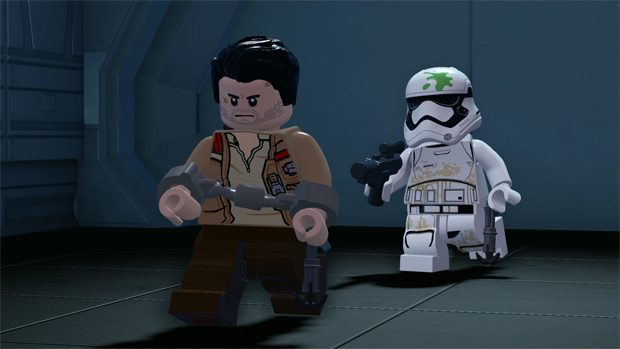 The Prequel Trilogy Character Pack and The Freemaker Adventures Character Pack are both part of the LEGO Star Wars: The Force Awakens Season Pass, which is comprised of three new Level Packs that extend the adventure with exciting content not seen in the movie, along with five Character Packs featuring well-known Star Wars heroes and villains. The Season Pass is available for $14.95 on PlayStation 4, PlayStation 3, Xbox One, Xbox 360 and Steam (Windows PC). As an added bonus, Season Pass holders have exclusive access to The Jedi Character Pack, which is available now. For the timing and release of all other DLC content, keep an eye on the LEGO Star Wars: The Force Awakens Twitter, Facebook, Instagram and YouTube channels for details.