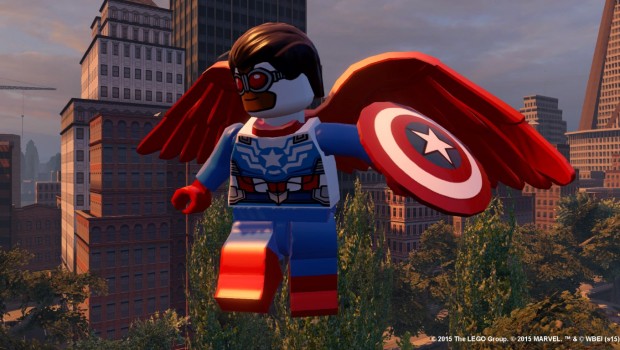 During a panel over the weekend at San Diego Comic-Con, Warner Bros. Interactive Entertainment revealed brand new details and never-before-seen imagery and video from LEGO® Marvel’s Avengers™, the first game to feature characters and storylines from Marvel’s The Avengers, Marvel’s Avengers: Age of Ultron and more.

As part of the panel presentation, Comic-Con favourite Stan Lee took to the stage to discuss his involvement in LEGO Marvel’s Avengers, including the reveal of his very own Iron Man armour and a Stan Lee-inspired Hulkbuster suit called the Stan-Buster!

Other characters revealed during the panel include Sam Wilson as Captain America, America Chavez and the diabolical super villain Crossbones. 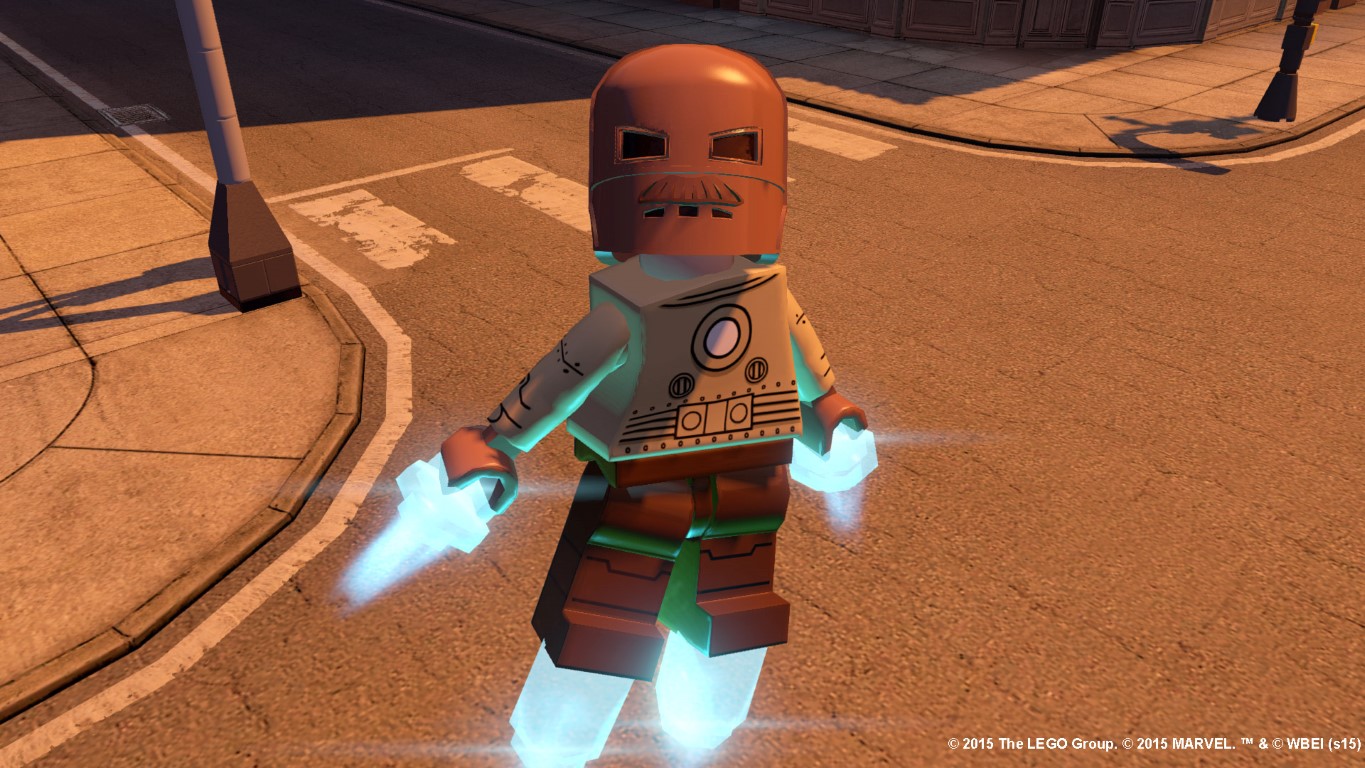 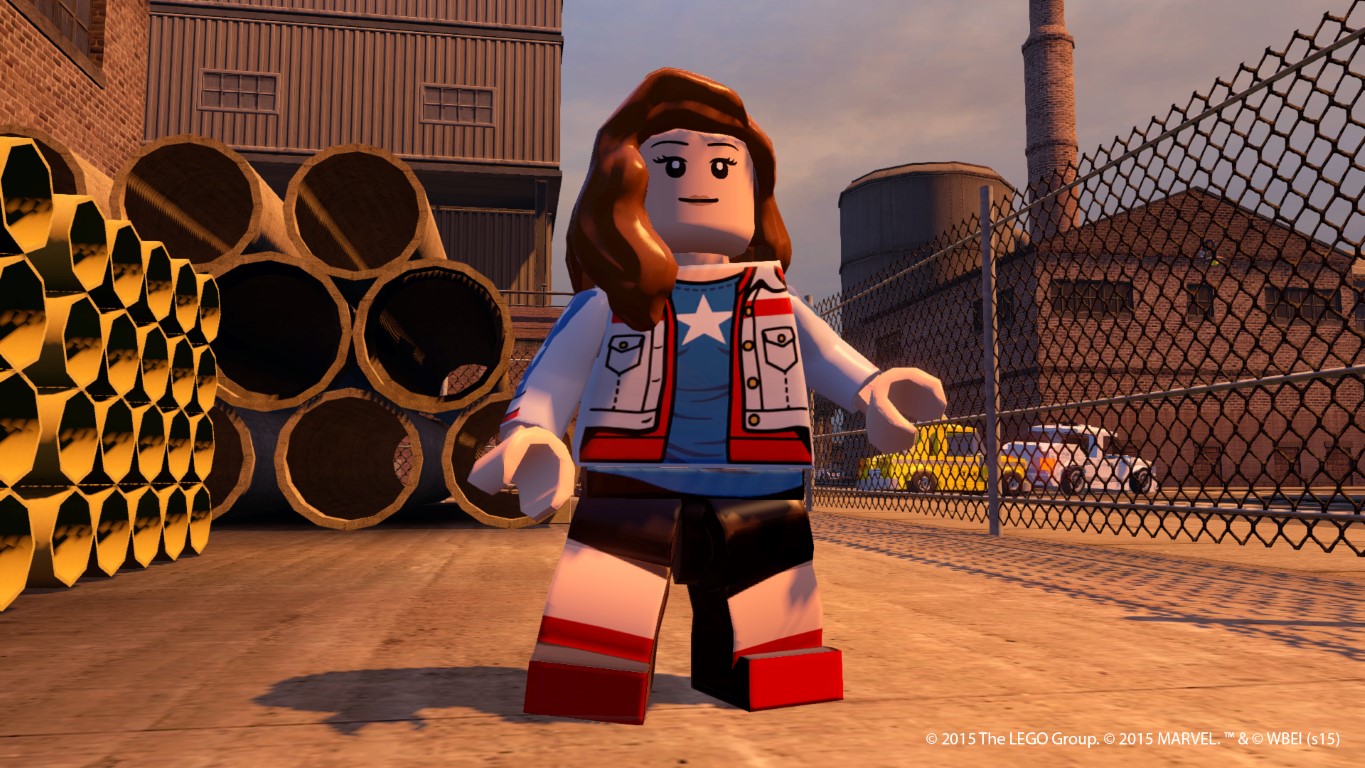 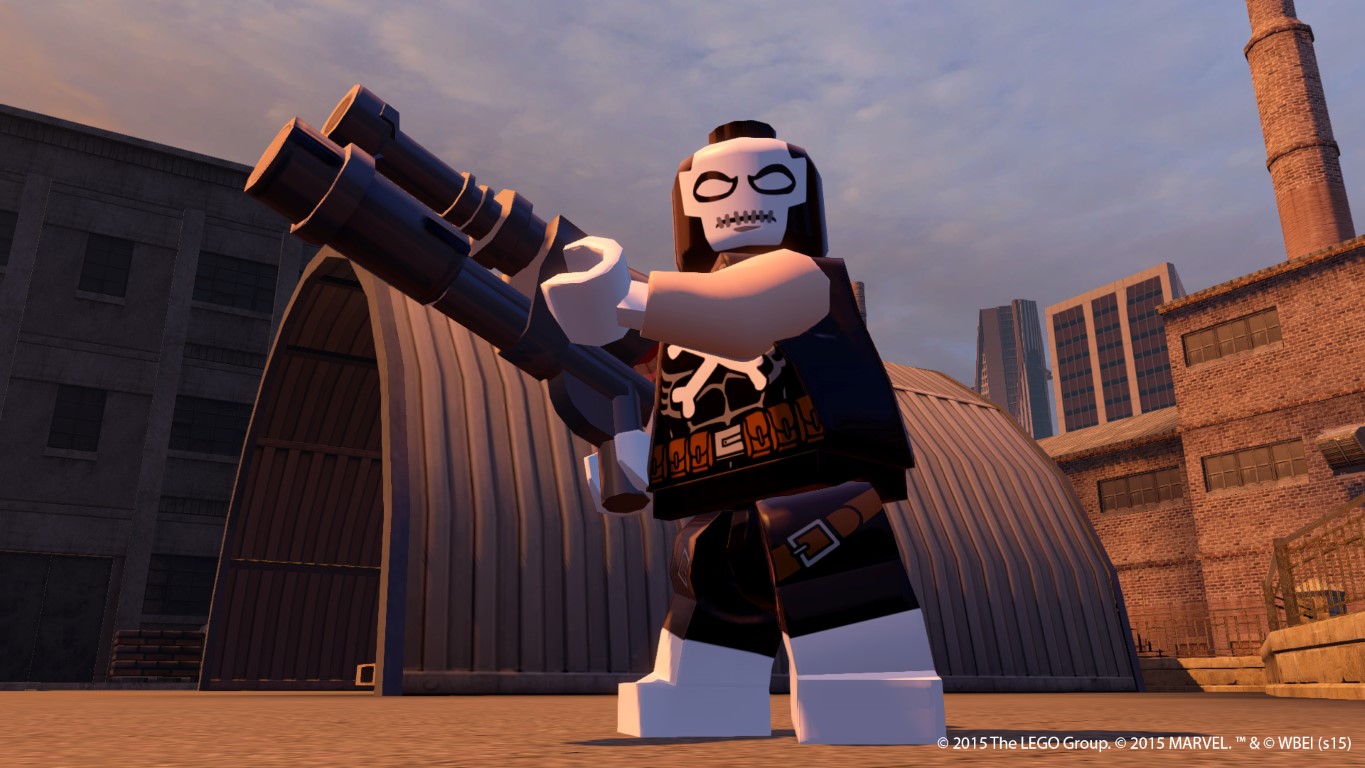 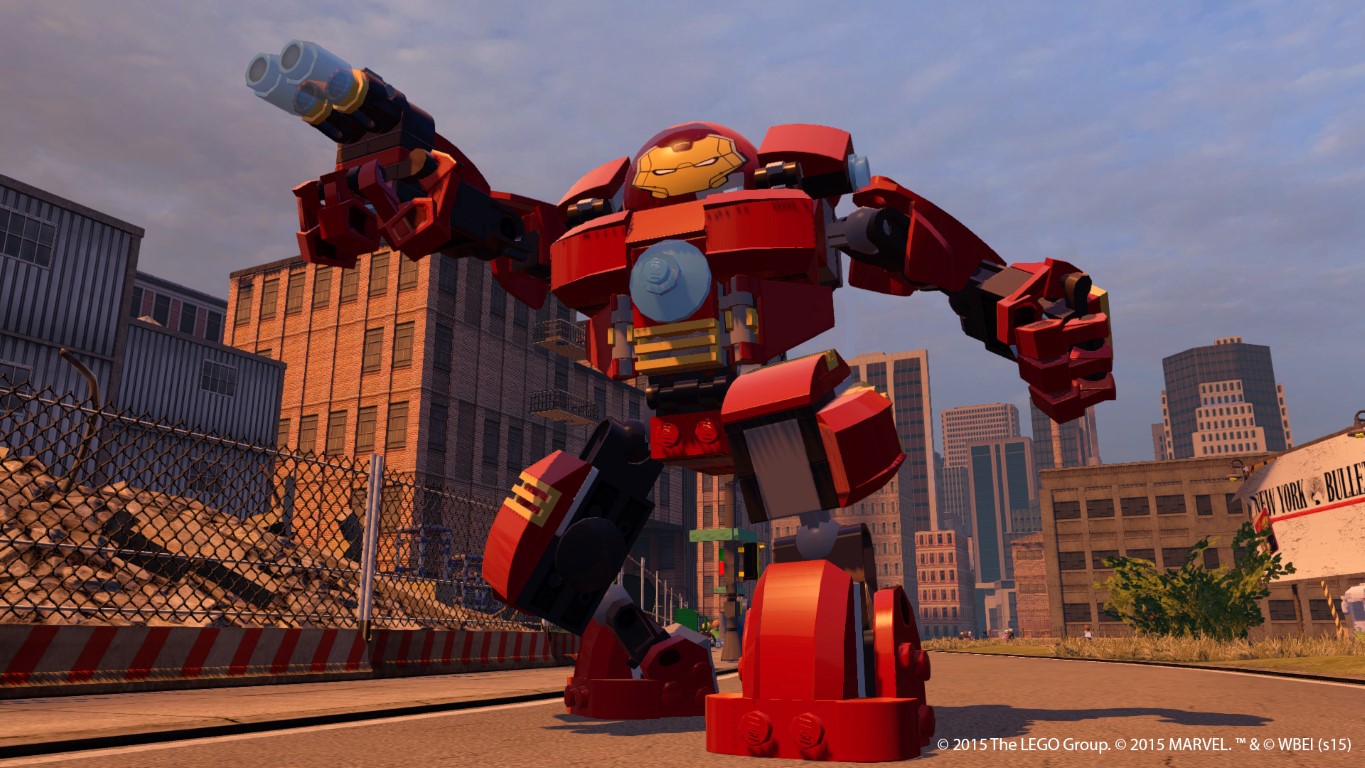 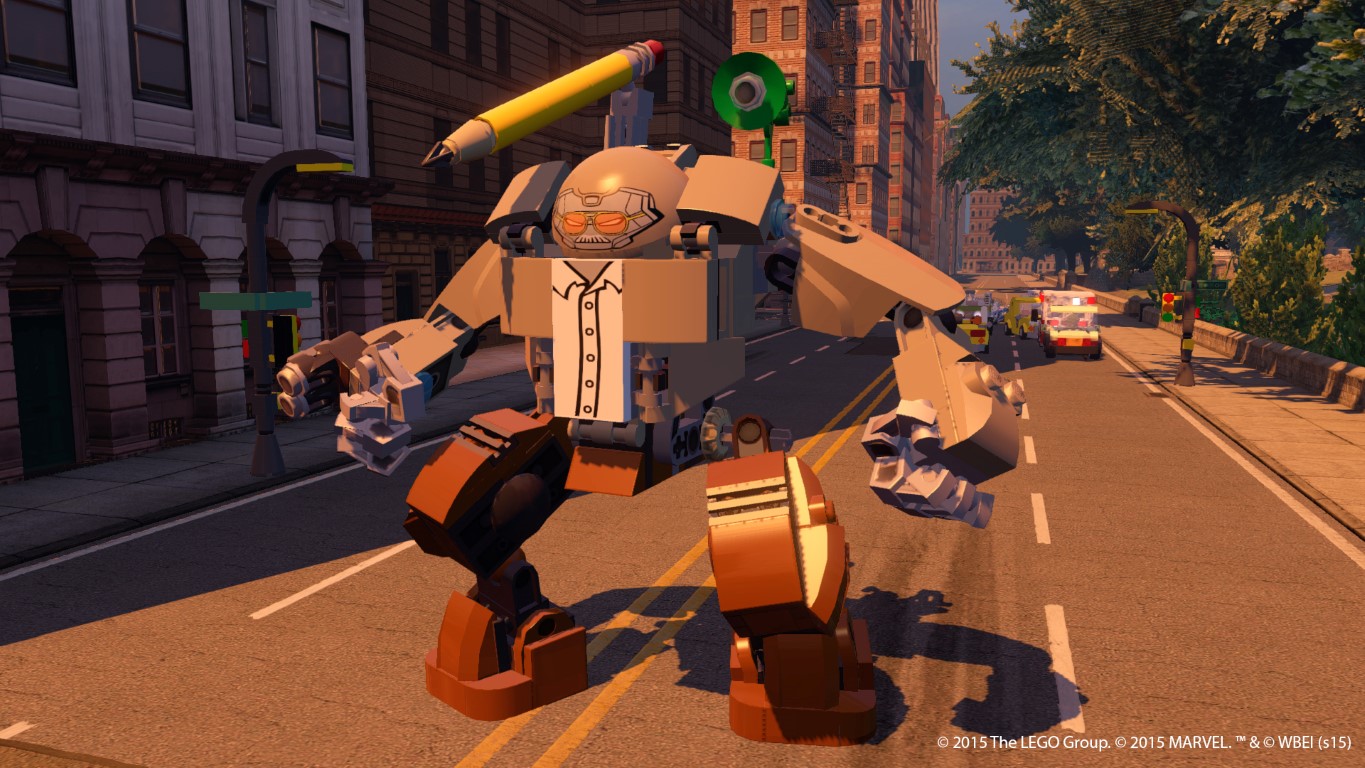