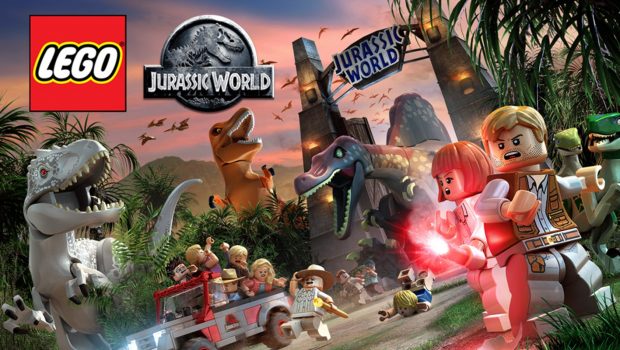 Warner Bros. Interactive Entertainment, TT Games, The LEGO Group and Universal Games and Digital Platforms have announced that the top-selling 2015 video game LEGO® Jurassic World is coming to Nintendo Switch™ on September 18, 2019. The game also supports handheld mode and will be playable on the upcoming Nintendo Switch™ Lite.

“We’re delighted to bring the exhilarating adventures in LEGO® Jurassic World to a new generation of players on Nintendo Switch™,” said Jonathan Smith, Head of Production and Strategic Director, TT Games. “The young and young-at-heart will love re-experiencing the magic of the movies told through a LEGO lens at home and on-the-go.”

Players can take on the roles of heroic film characters, such as Dr. Ian Malcolm, Dr. Henry Wu, Claire Dearing, Owen Grady and more, throughout 20 story levels on a mission to collect precious amber containing dinosaur DNA. Players can use the DNA they’ve collected to create completely original dinosaurs with the Dino Customiser by mixing and matching colour, body parts and abilities, or fill the giant footsteps of the LEGO dinosaurs and play the game as the beasts themselves.