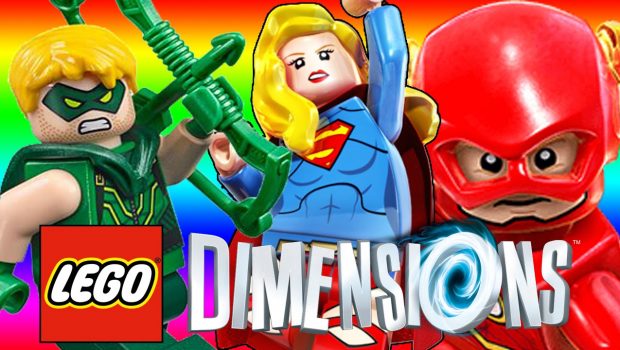 The LEGO Dimensions PS4™ Starter Pack includes the videogame, bricks to build the LEGO Gateway, four LEGO minifigures, Batman, Gandalf, Wyldstyle and the exclusive Supergirl, plus the LEGO Batmobile, and the revolutionary LEGO Toy Pad, which allows players to transport special LEGO minifigures and models into the game, as well as direct in-game action all with the movement of the physical toys.

In the future, Supergirl will be available as a “Hire-a-Hero,” a feature in LEGO Dimensions that allows players to sample characters using studs collected in the game. Players can select the hologram minifigure near certain hint stones to unlock characters for a limited time to try out their special abilities to solve problems and complete puzzles.