Summary: LEGO Dimensions is a really good fun game for both adult and kids alike!

All I can say about this title is that if you are after an amazing game then this is the one for you. It carries quite a steep price tag which will be off putting to some, especially parents of younger gamers (it retailed $169) at release. It has some reductions since, but I can assure you that even then at full price it certainly was worth it. 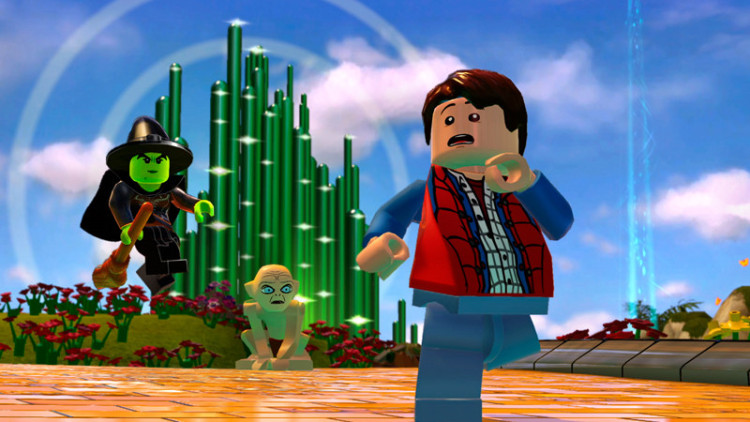 Nonetheless, TT Games have really outdone themselves with this title, making it quite easily the very best of the Lego games that has been released to date. That’s certainly saying something considering that these games all have been utterly brilliant with their innovative gameplay and fantastic sense of humour.

Lego Dimensions sets itself apart from the other toys to life games in the market such as Skylanders or even Disney Infinity. There is an utter gamut of activities you can undertake with just the three characters that come in the set along with the Dimensions portal itself. In fact you can make it through the entire game with these three, although at times the game will promise you more with little references to other characters that can do different things through the game.

The premise is simple enough, but the execution elegant. Lego Dimensions smashes down the barriers between a LOT of different properties, allowing for a gameplay experience that really has not happened in any other title. Allow me to explain: In this starter set you get three LEGO minifigures, Gandalf (Lord of the Rings), Wyldstyle (The Lego Movie) and Lego Batman. You also get the Dimensions portal and a heap of bricks that help make it all up. In fact you will spend at least 20 minutes at the very beginning of the game NOT playing the game! You will be making the portal in order to play the game. It is a really cool concept, and I can assure you that you will get more out of this title than any other Toys to Life game on the market. 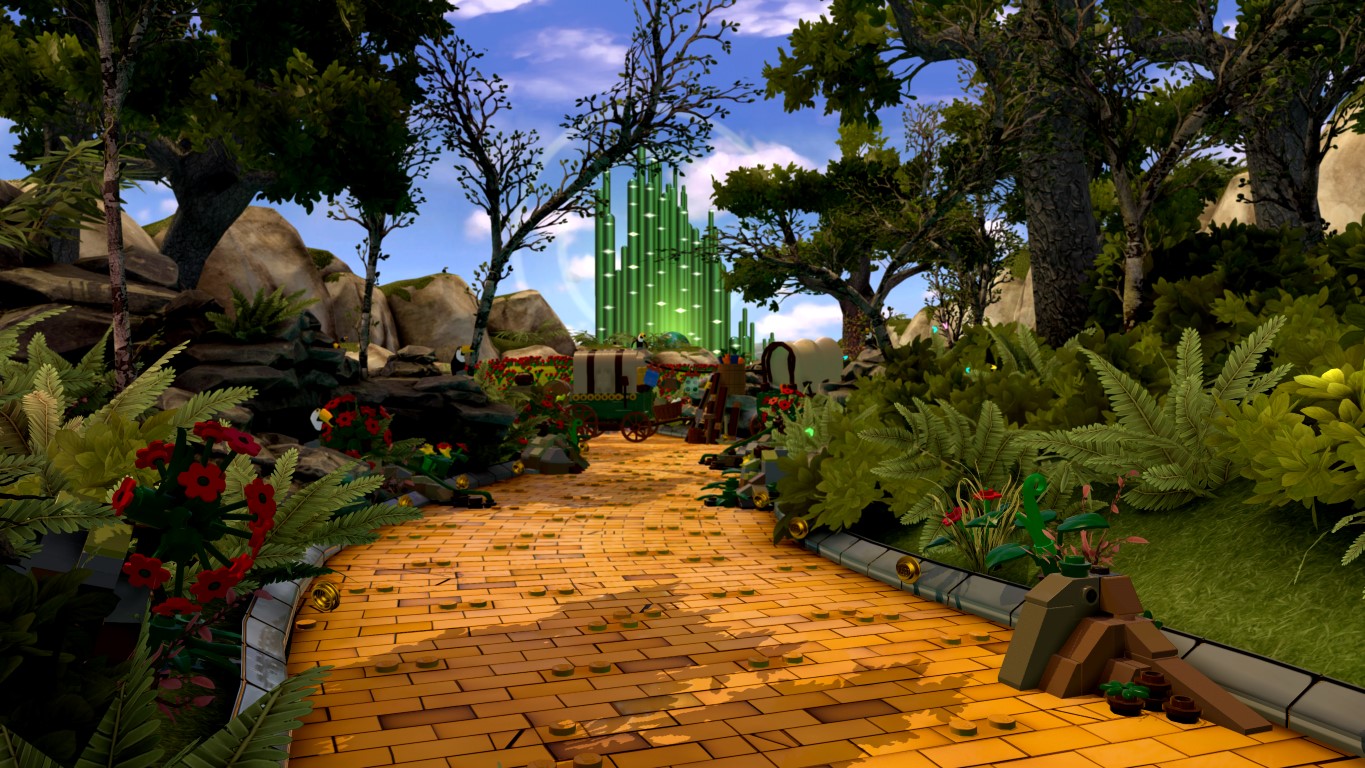 The story itself is a neat one and links up the complexity of the levels nicely. The antagonist in the title is Lord Vortech, and he has the ability to open dimensions and steal heroes and villains out of them for his own nefarious purposes. The various heroes in the game band together and using their own unique abilities head out on a quest to save them all and stop Vortech.

The main storyline takes the player through an amazing amount of worlds that are easily recognisable and should be a delight to all who play through them. The gameplay consists of button smashing fights, through to puzzles you will need to work your way through. In addition to this are key points where your dexterity will be tested as you have to move your minifigures on the portal to battle bosses and solve other puzzles. It’s been really well thought out and an utter joy to play.

The sheer fact that you can get through the title with the three starting characters is pretty neat. There are a heap of extra packs you can buy to expand on the game that we hope to cover for you in later reviews. You can tell where you could play as these characters within the game by icons that appear telling you the sort of actions that could be undertaken by them. One of the first instances of this is in the Wizard of Oz level in the game, where you could take another path through the forest if you use the Ghostbusters Peter Venkman minifigure to clear the ghosts that block the path. The way the game is being designed and marketed is super clever too as some of the characters you could play have not been released yet, making sure that players will go back into the title to open up the areas that were previously blocked. It’s a very clever move that works twofold in that you get more game and they get more money from your pack purchases. 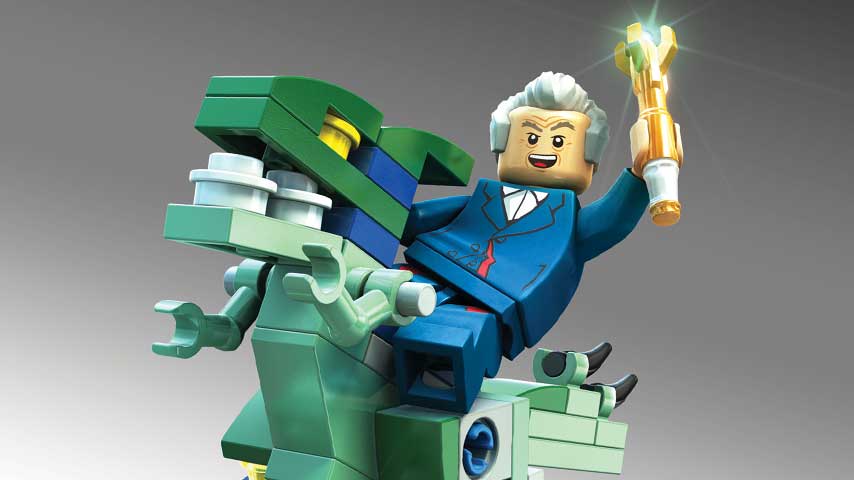 These are broken up into several areas being Level Pack, Team Pack and Fun Packs. They are another part of this amazing game and appear to be adding greatly to the overall fun and collectability (not a real word) of the title.

Lego Dimensions is a beautiful looking game with a huge amount of detail being put into it all. There was never a moment where I was not impressed with what I was looking at, or appreciated the minute details or humour that had been injected into the title. There is enough in every level that true fans will be delighted and every player entertained. The puzzles will have you scratching your head at times but don’t give up! Every time I started getting frustrated, something would happen and I would have that “AH! Moment”. 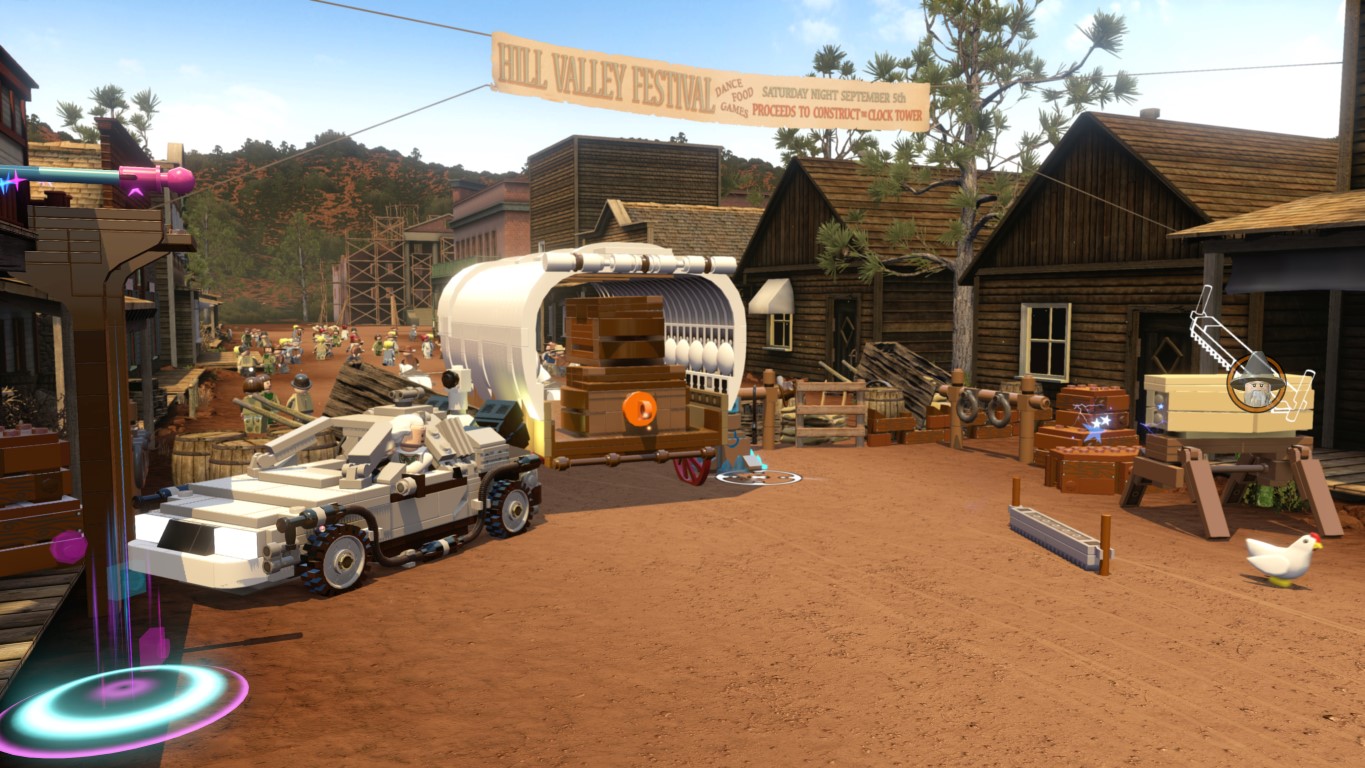 I cannot recommend this game highly enough to anyone who loves a good fun game. There are elements for both the kids and adults, and the expansion factor of the additional packs would indicate that this is a title that will be entertaining for quite some time.