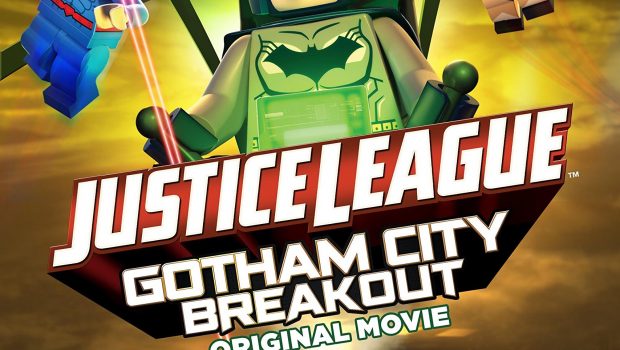 Lego has been around for a long time… most of us were raised on the stuff. Batman likewise has been around for a long time and many of us were also raised on him… so when you combine the two things are bound to be epic! The Lego collaboration with  franchises is quote well established now and as those of us who have experienced some of these great mashups know they are great value. The best thing about them is that they work for young and old so well… for the kids there are the over the top characters and a bit of slapstick humour. For the adults there is the nostalgia and some jokes that may go over the little ones heads. 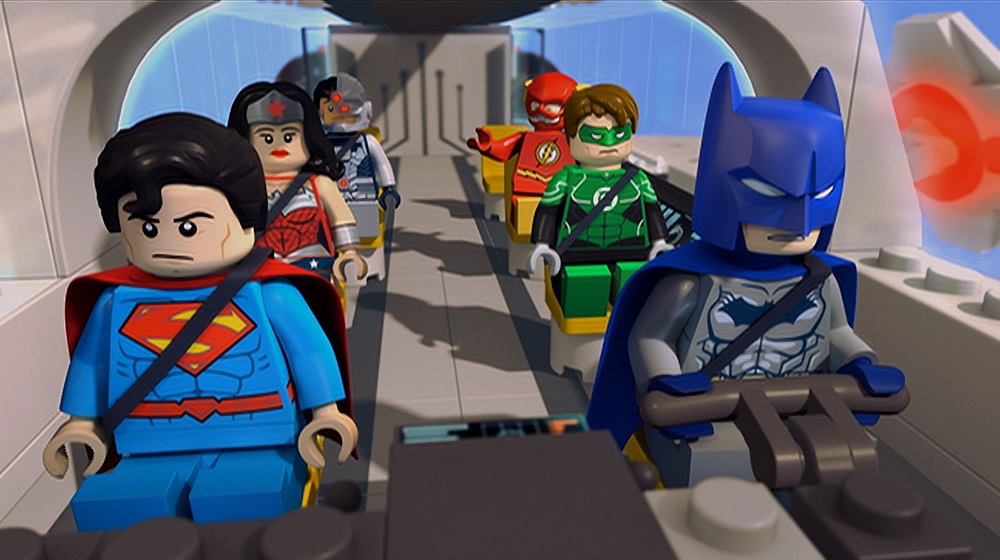 Lego: DC: Gotham Breakout brings together a large portion of the DC universe on this adventure. Batman, Batgirl and Nightwing go off and explore Batman’s formative years… specifically his time training under a former mentor. To make sure Gotham doesn’t fall to the criminals, Batman leaves members of the Justice League (and some Teen Titans) to keep track of things. Bane and Deathstroke cause trouble for the trio whilst Joker, Harley Quinn, Poison Ivy and a handful of other nefarious foes give grief to those left protecting Gotham. 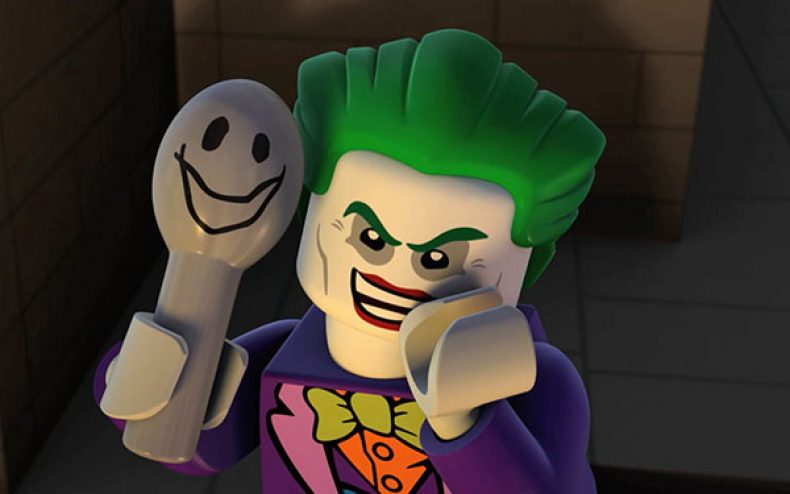 The first thing that really stood out about this disc was the quality of the visuals, they are crisp and vibrant throughout… they practically pop off the screen… very impressive (no doubt being CG source material helps here). The movie itself does what all Lego movies do and provides the giggles whilst also throwing in action set pieces. It’s a great bit of fun for young and old and as mentioned earlier… there are jokes for the kiddies and ones that they may have a few more years before understanding. 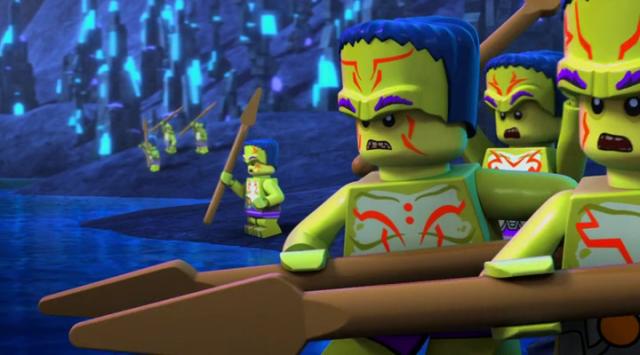 There can be a fine balance in storytelling between too few characters and too many… Gotham Breakout certainly doesn’t suffer from too few, but it actually manages to keep things bouncing between the two main forces quite well. There aren’t really moments when interest dips, there are enough moments to throw a few gags and still develop a bit of a story. Batman’s old mentor is quite the character… a sort of grumpy lady version of Yoda if you will and as such she provides not only sagely advice… but also a few bruises. 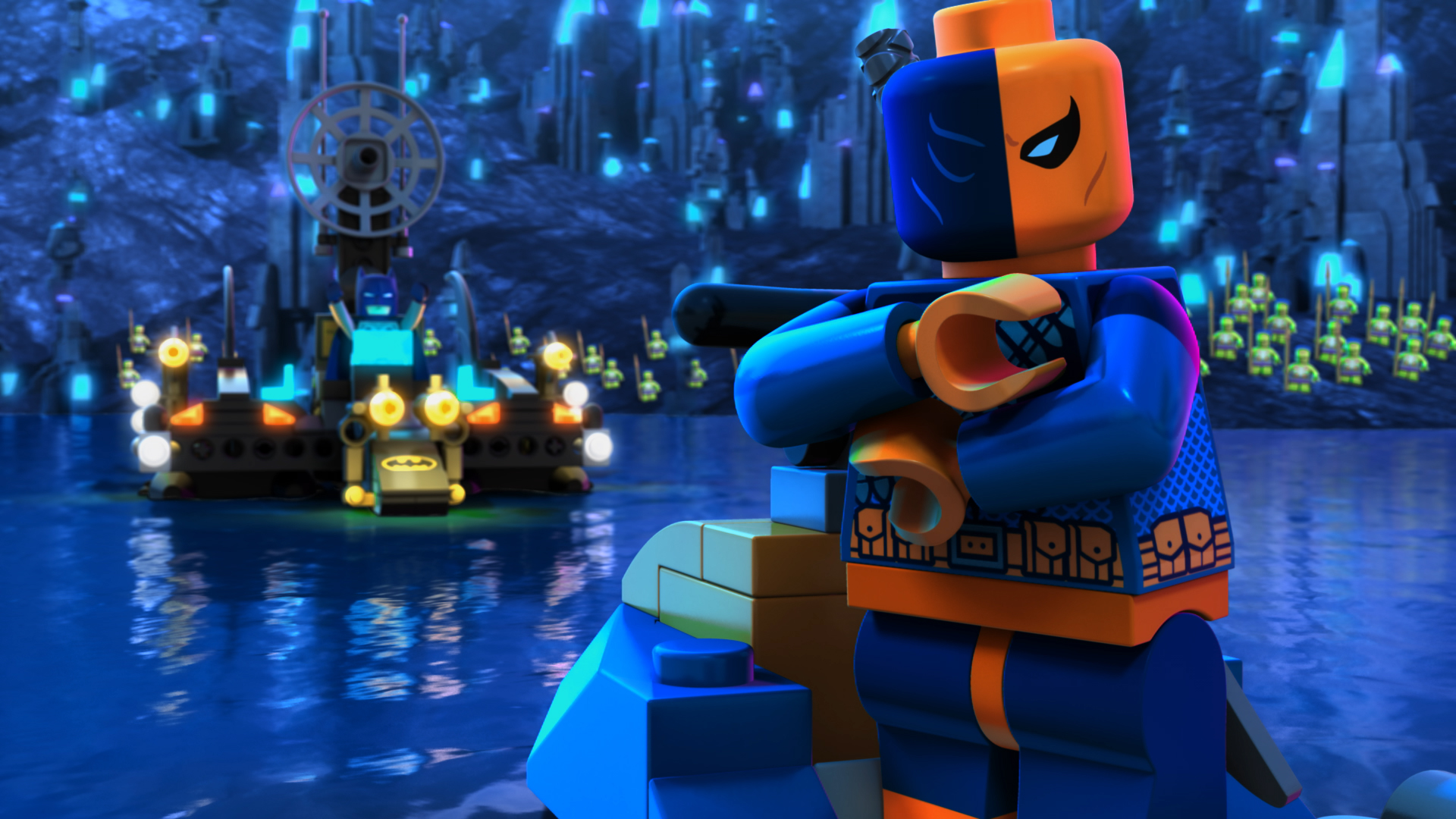 We actually put this disc on during my sons superhero birthday party and it worked quite well as a central point of interest, quite appropriate and thoroughly enjoyed by all.

If you are looking for extras you will be disappointed as the only one is a trailer for Lego Scooby Doo (yes that’s even a thing)… nothing more. Having said that, the main movie is a reasonable length and as mentioned the kids enjoyed it… the adults were quite happy to sit and watch at the same time so everyone wins. 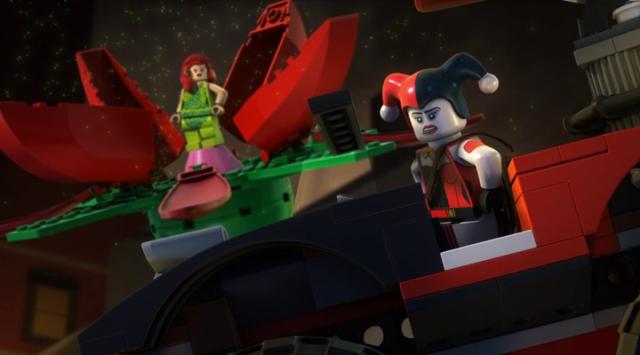 A good choice if you are a fan of the Lego interpretation of comic universes… or if you are just a fan of Batman. It’s a bit of fun with some gorgeous visuals… certainly worthy of being added to your collection.