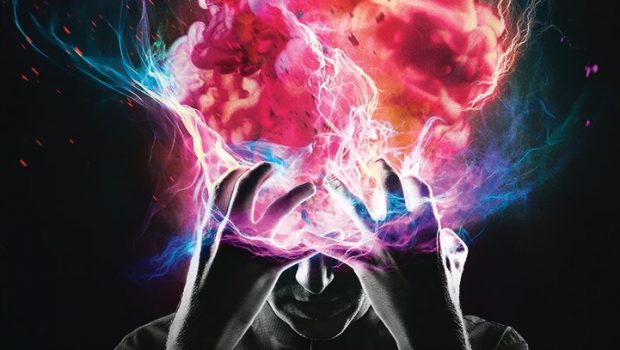 Based on the Marvel comics and featuring a powerful, all-star cast — including DAN STEVENS, AUBREY PLAZA, JEAN SMART and RACHEL KELLER — LEGION follows the story of David Haller (STEVENS), a troubled young man who may be more than human.

Diagnosed as schizophrenic, David has been in and out of mental hospitals for years. But after a startling encounter with a new patient (KELLER), he must confront the shocking possibility that the voices he hears and the visions he sees might be real. With the help of a psychiatric therapist (SMART) and her unconventional methods, David embarks on an extraordinary journey of self-discovery that leads to a new world of possibilities…and a new level of unexpected danger. 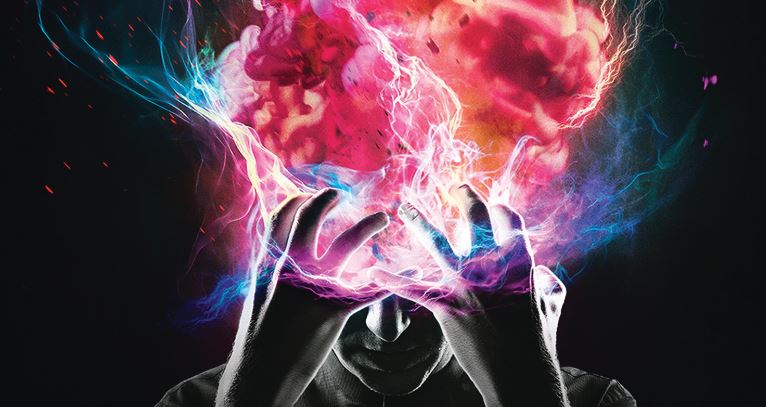 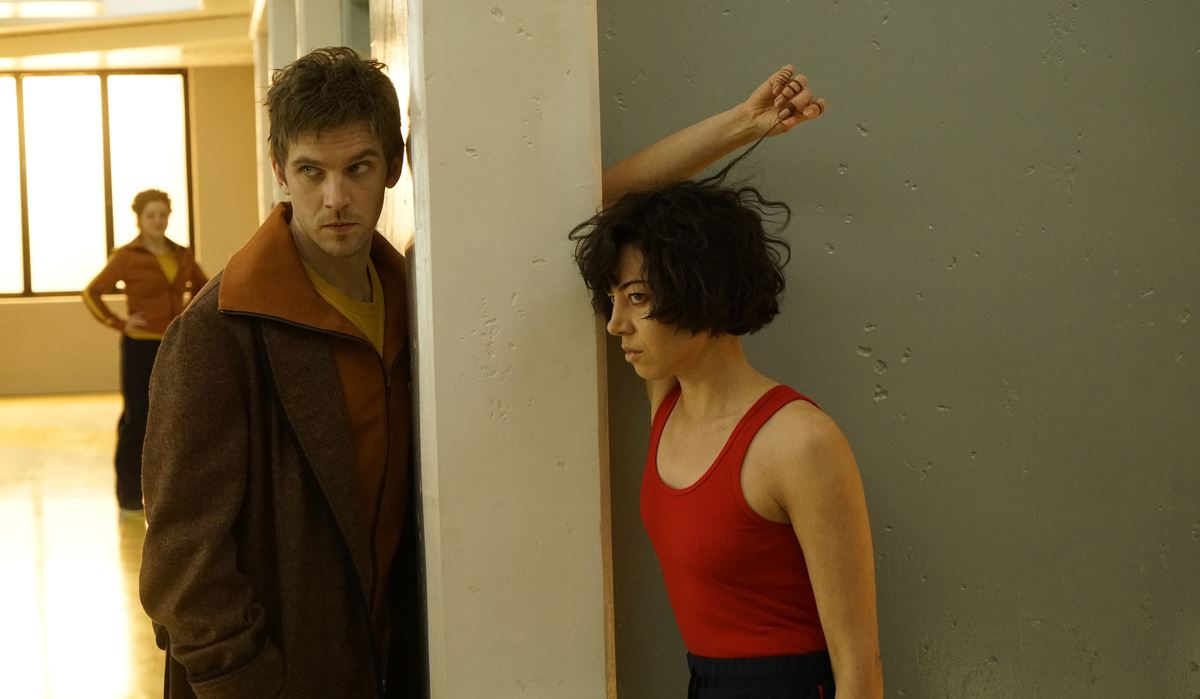 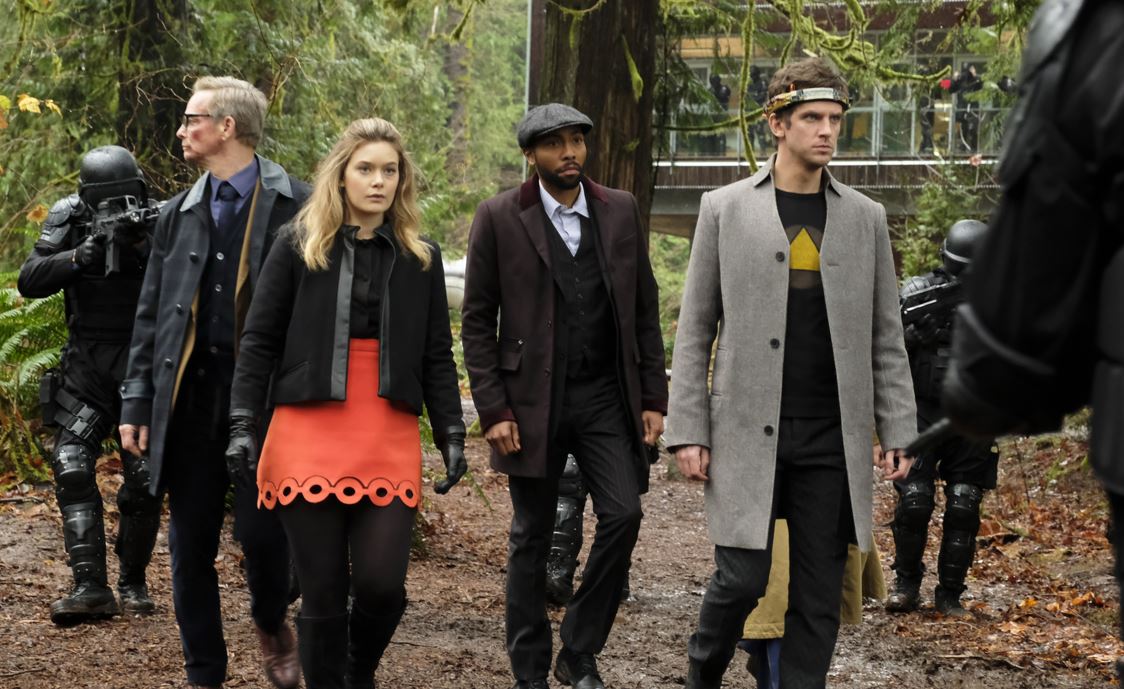 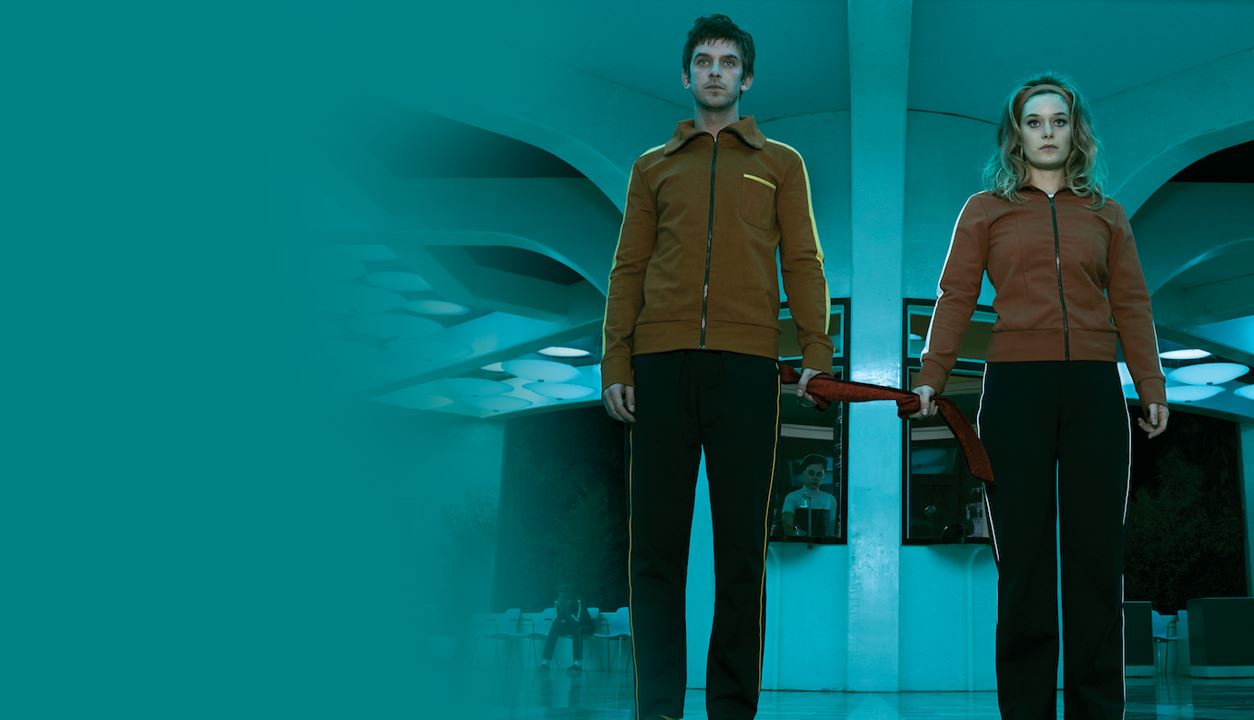 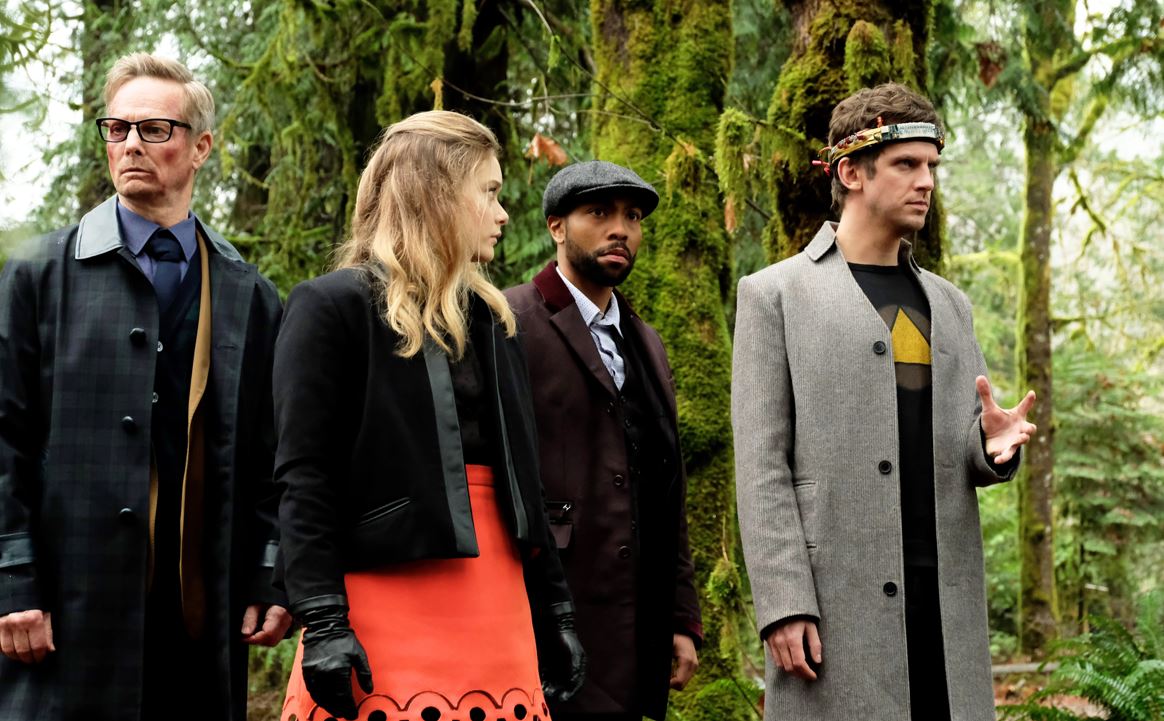 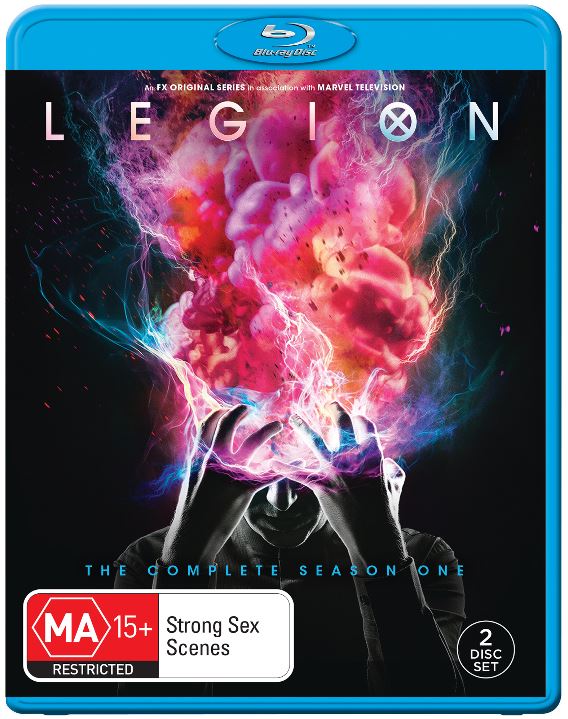