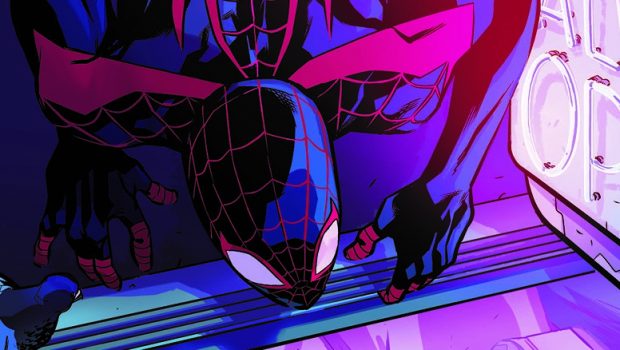 In a flash, the Marvel heroes are offered a gift: to stand shoulder-to-shoulder with those who came before them, free from the burdens of past, present, and future – where time has no meaning. Within the Vanishing Point, through the course of these action-packed adventures, our heroes will discover what is needed to usher in the future of the Marvel Universe. This August, prepare for Marvel’s GENERATIONS!

This epic 10-issue series brings together iconic and present day heroes such as Miles Morales and Peter Parker, Amadeus Cho and Bruce Banner, Iron Man and Ironheart, Laura Kinney and Logan, and many more of your favorite characters. “GENERATIONS unites the present day heroes of the Marvel Universe with their forbearers from the past in order to chart the course of the future!” says SVP and Executive Editor Tom Brevoort. “These ten adventures are the stepping stones to everything that is to come for all of these characters!”

The stories of GENERATIONS begin at the Vanishing Point, and these epic tales offer fans a direct bridge and prelude into the sense-shattering Marvel Legacy, as the challenges and revelations of GENERATIONS will alter the destinies of our heroes moving forward in a dramatic fashion!

These heroic journeys all launch from the same point: the Vanishing Point! Coming to comic shops this August!

Generations: The Thunder starring The Mighty Thor and The Unworthy Thor

The future of the Marvel Universe is coming – this is GENERATIONS! 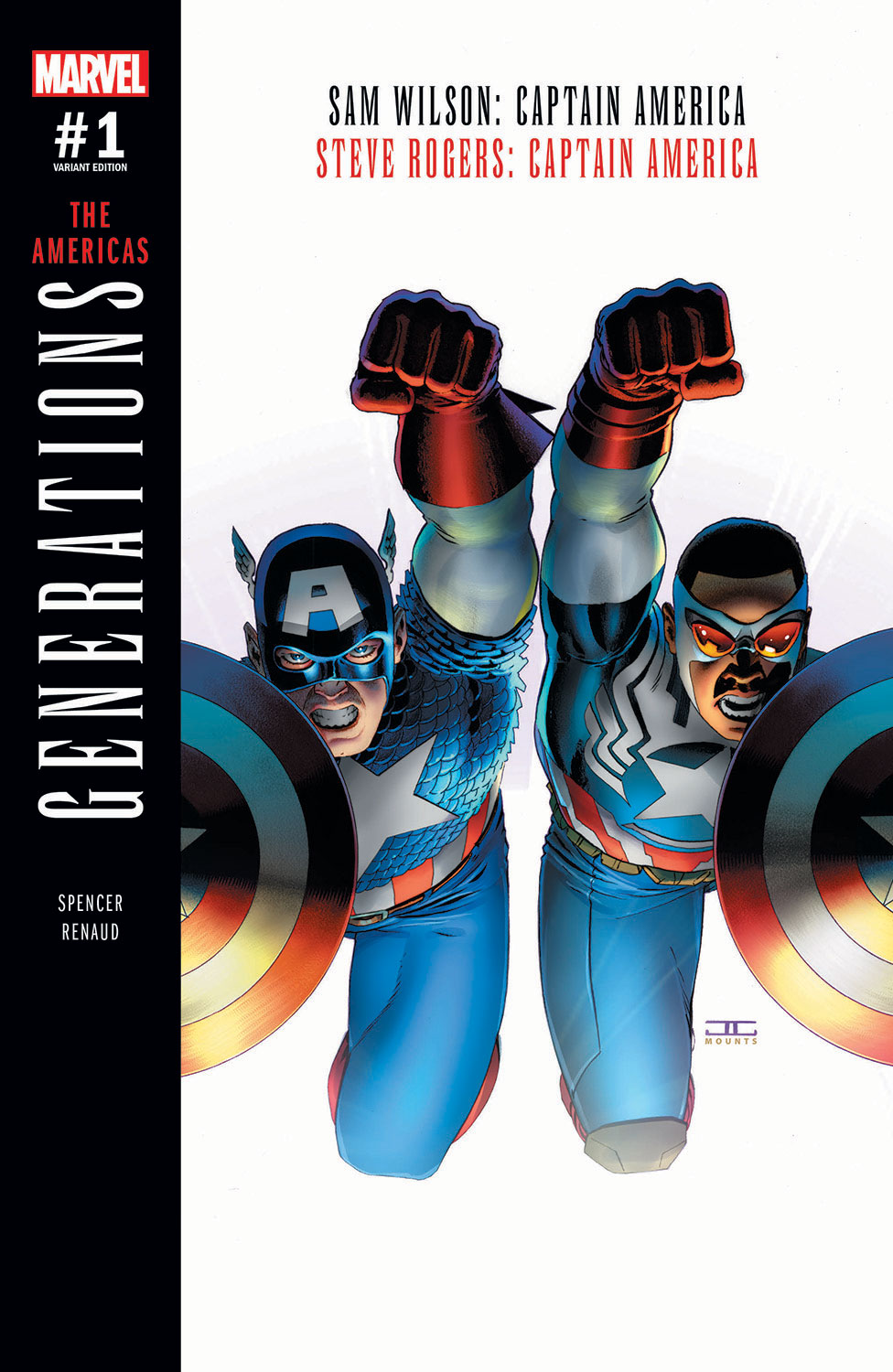 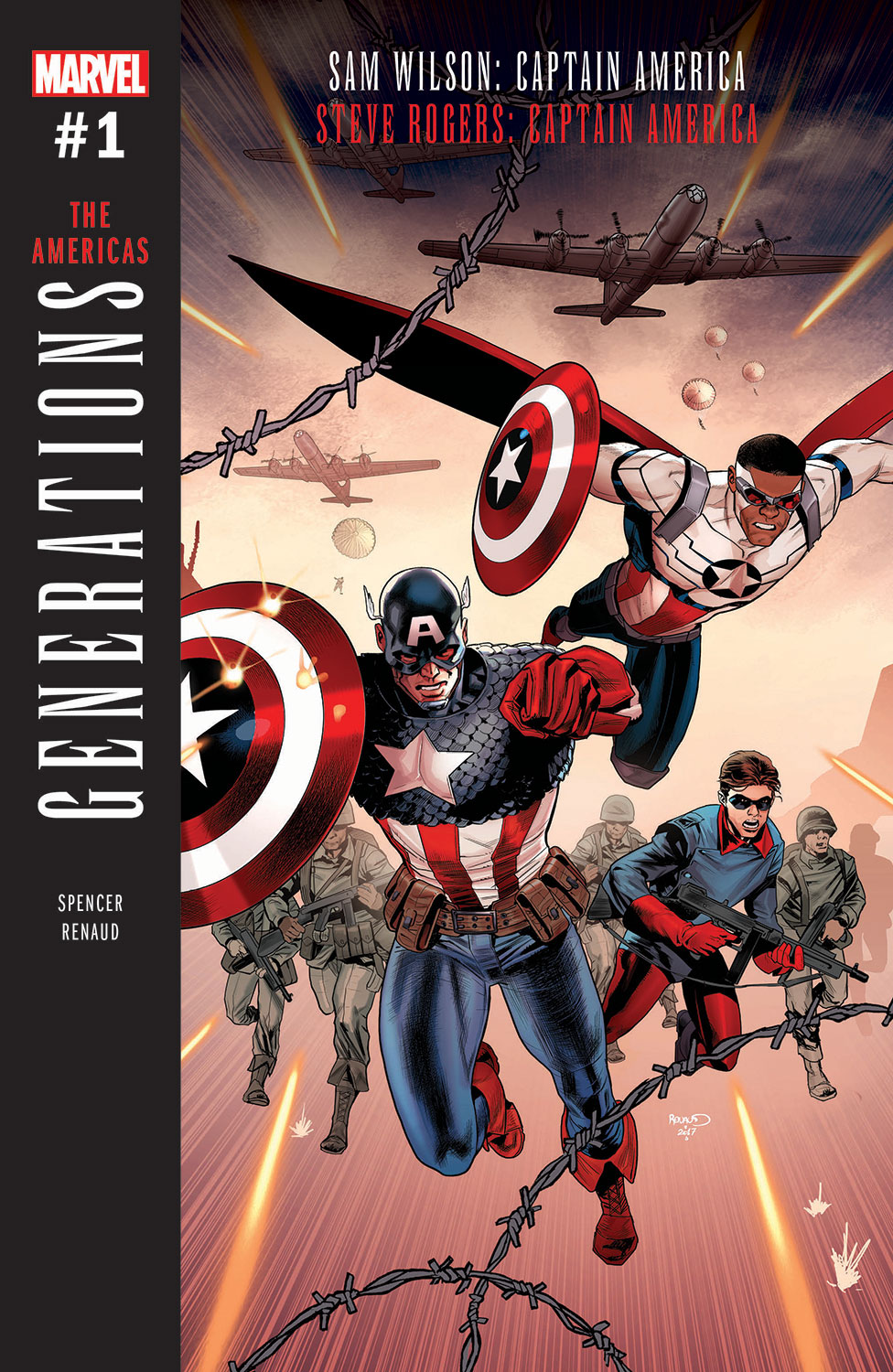 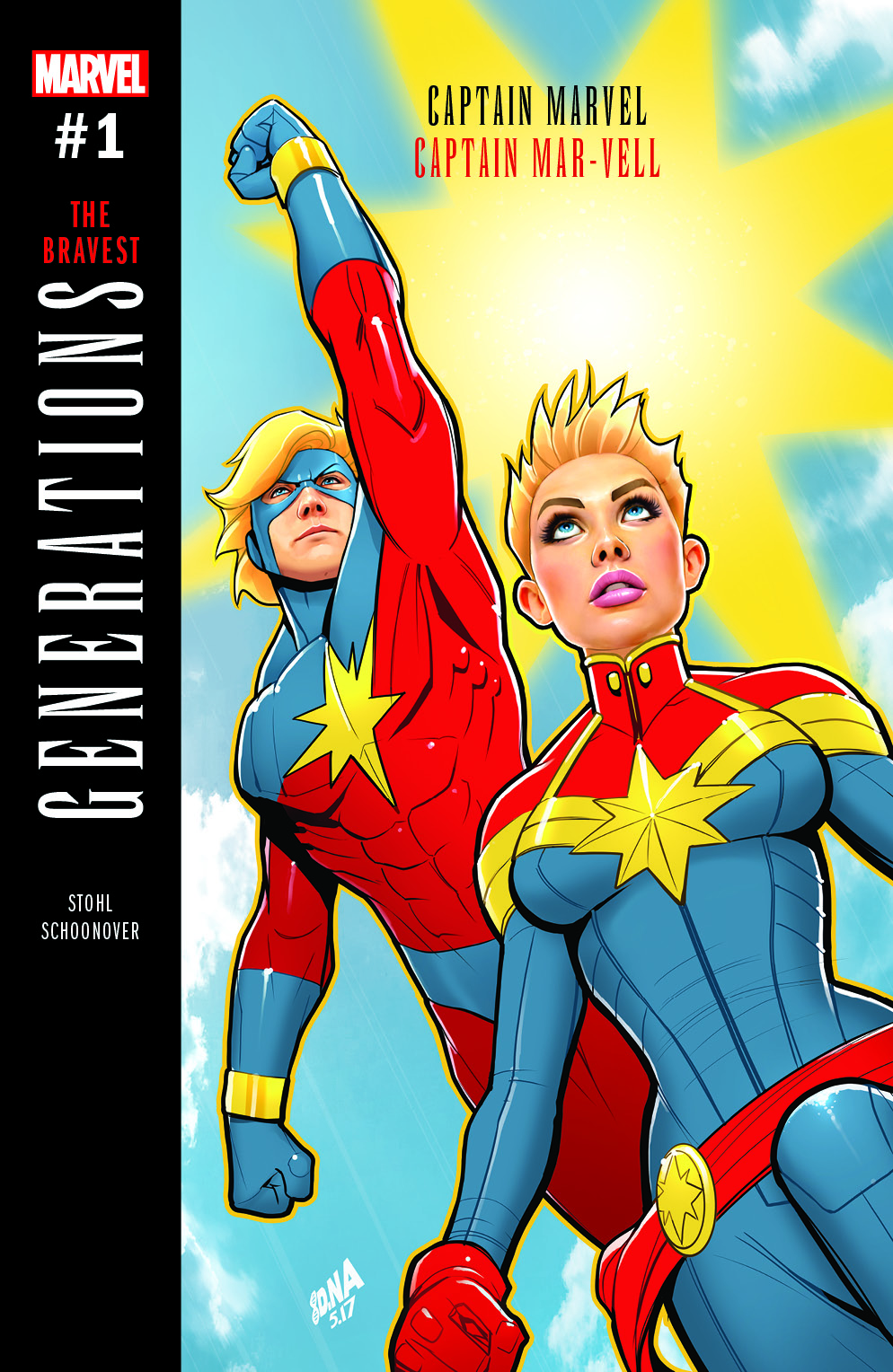 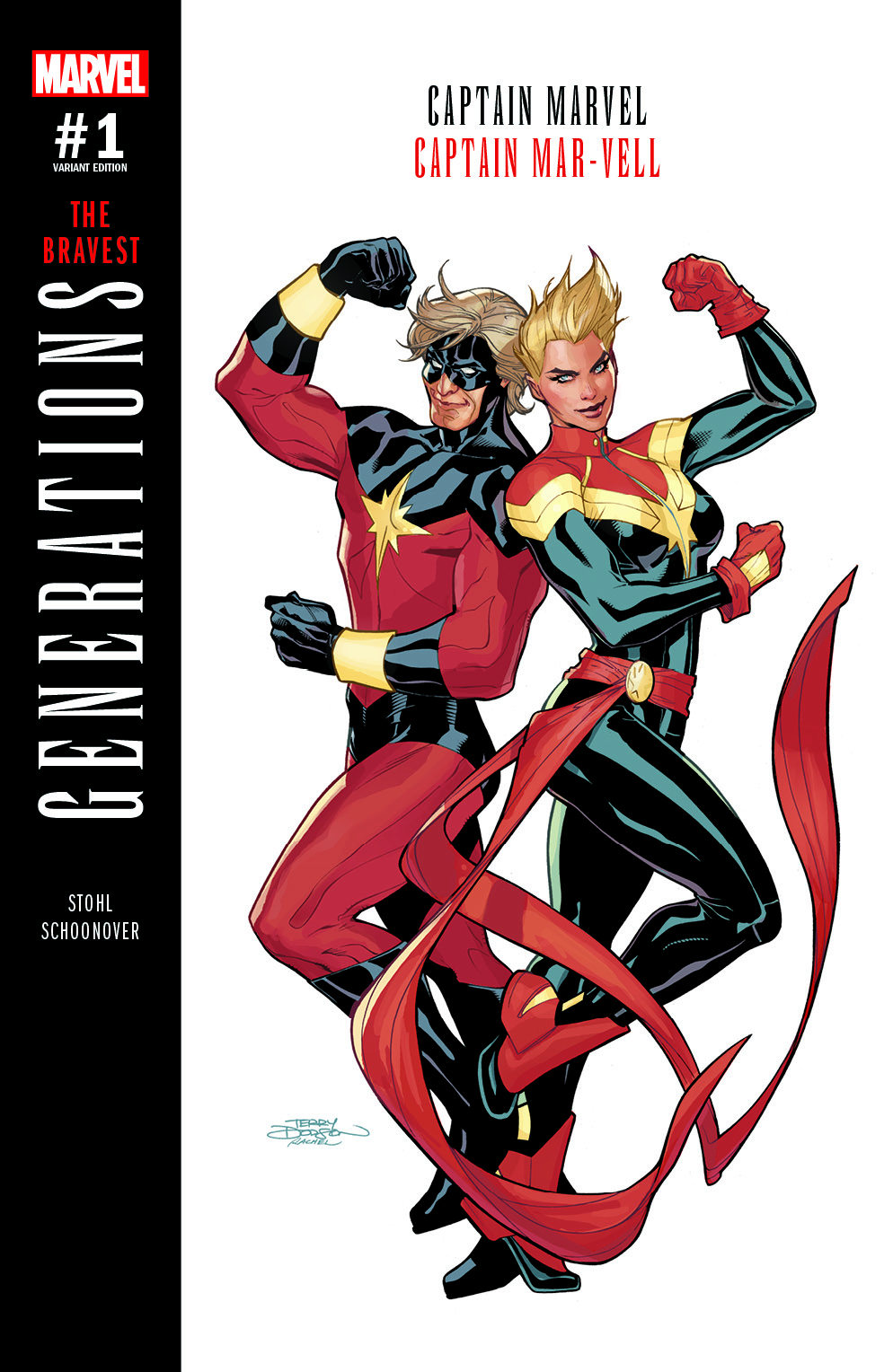 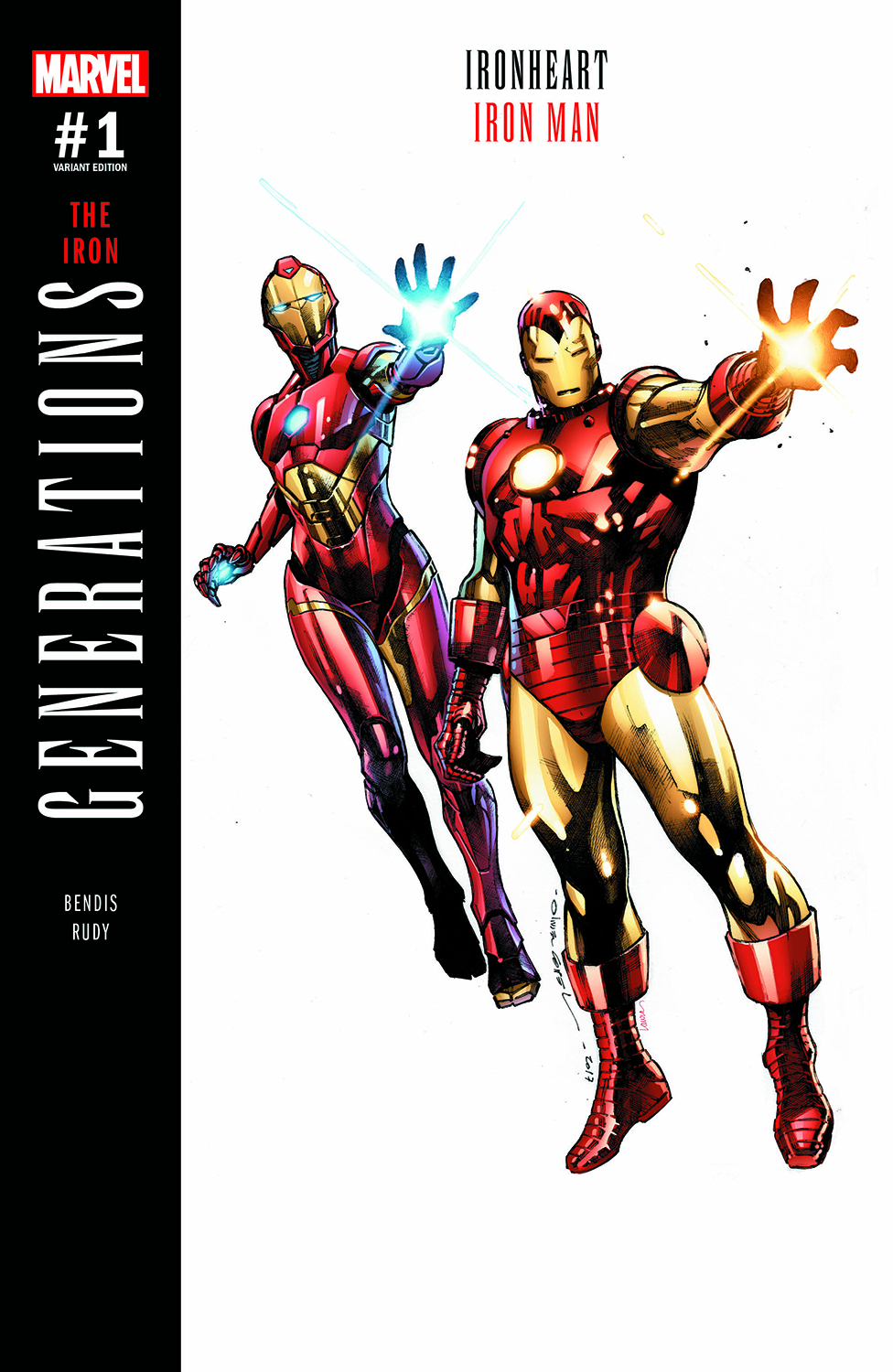 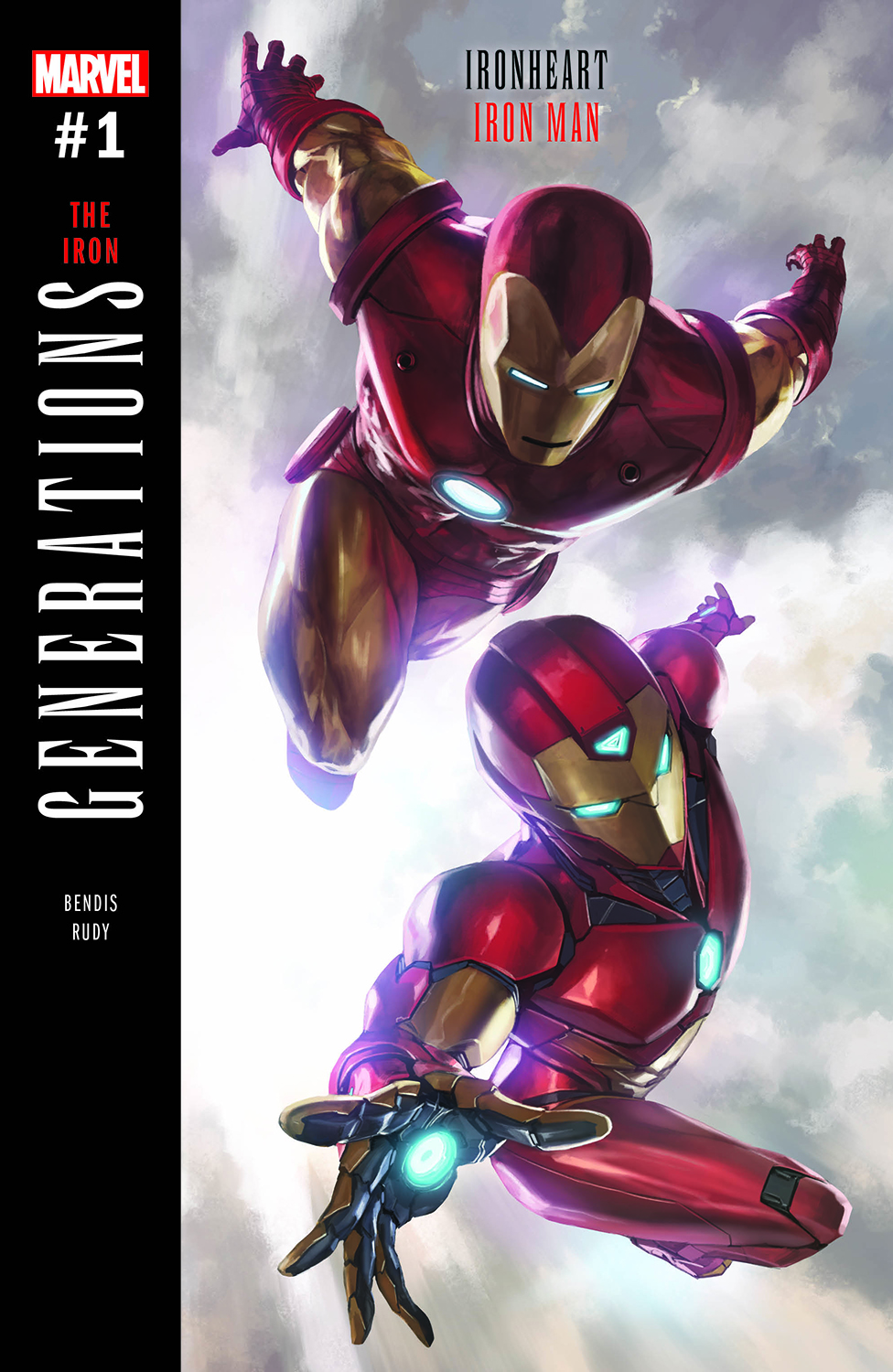 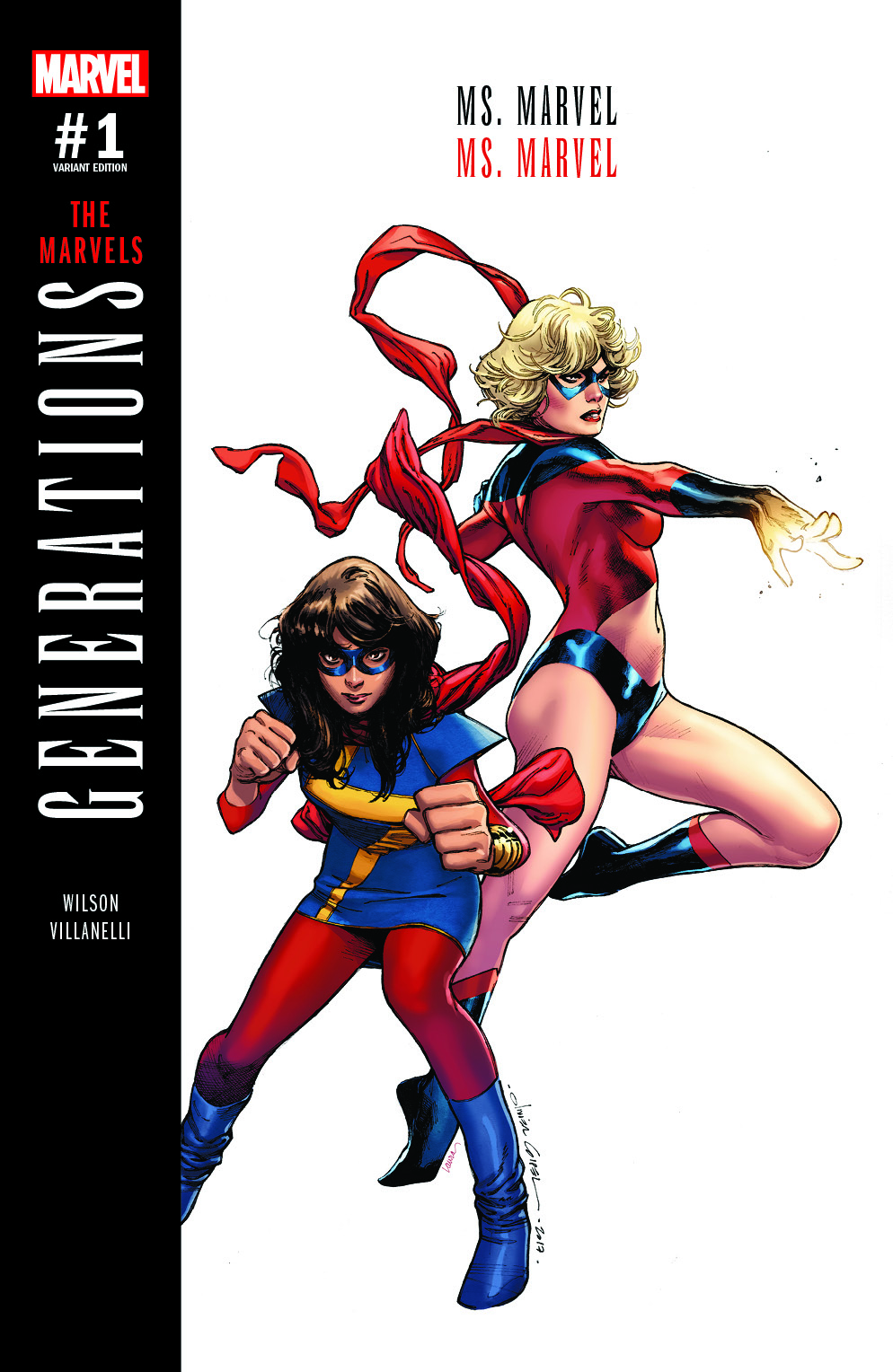 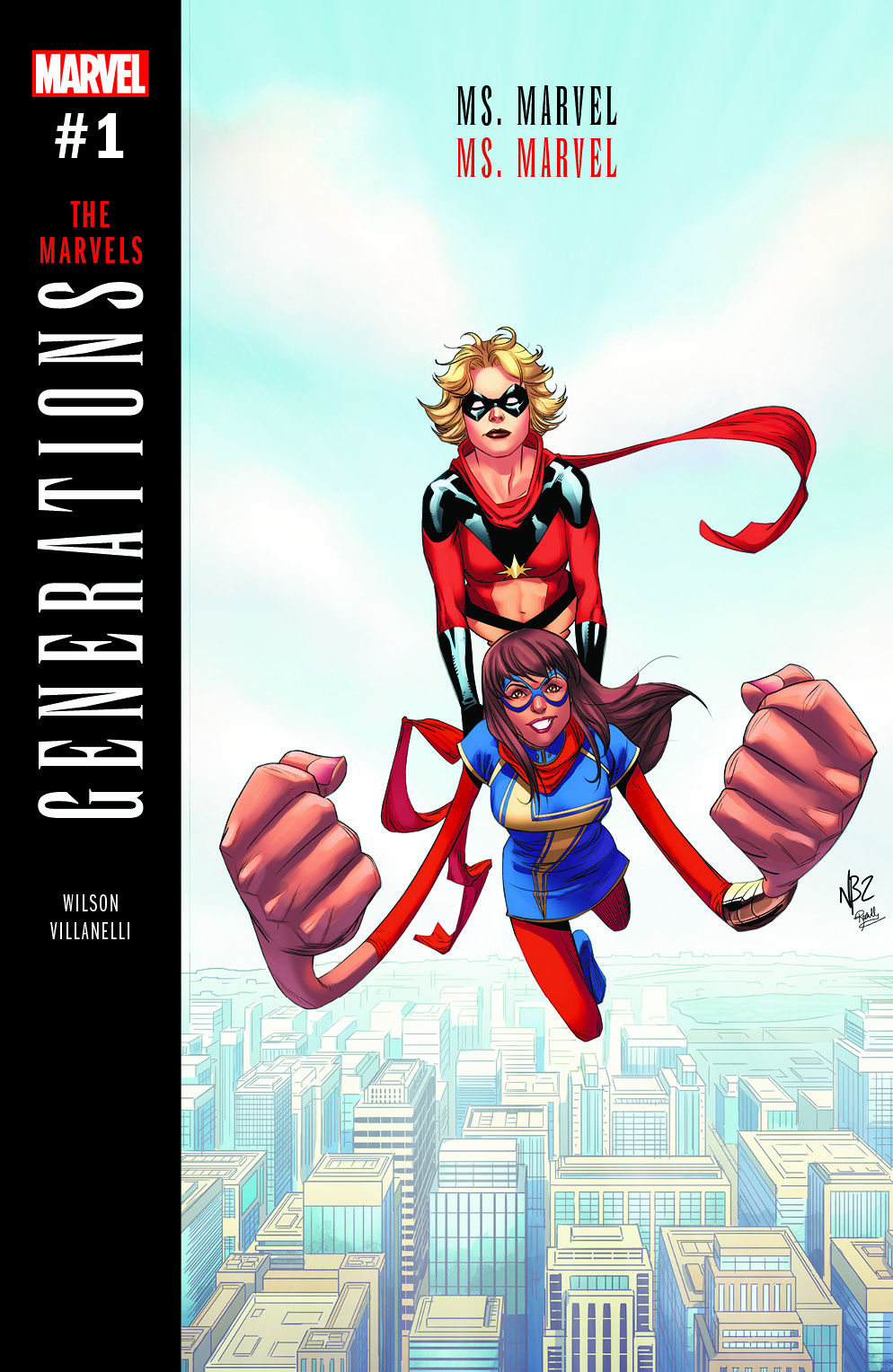 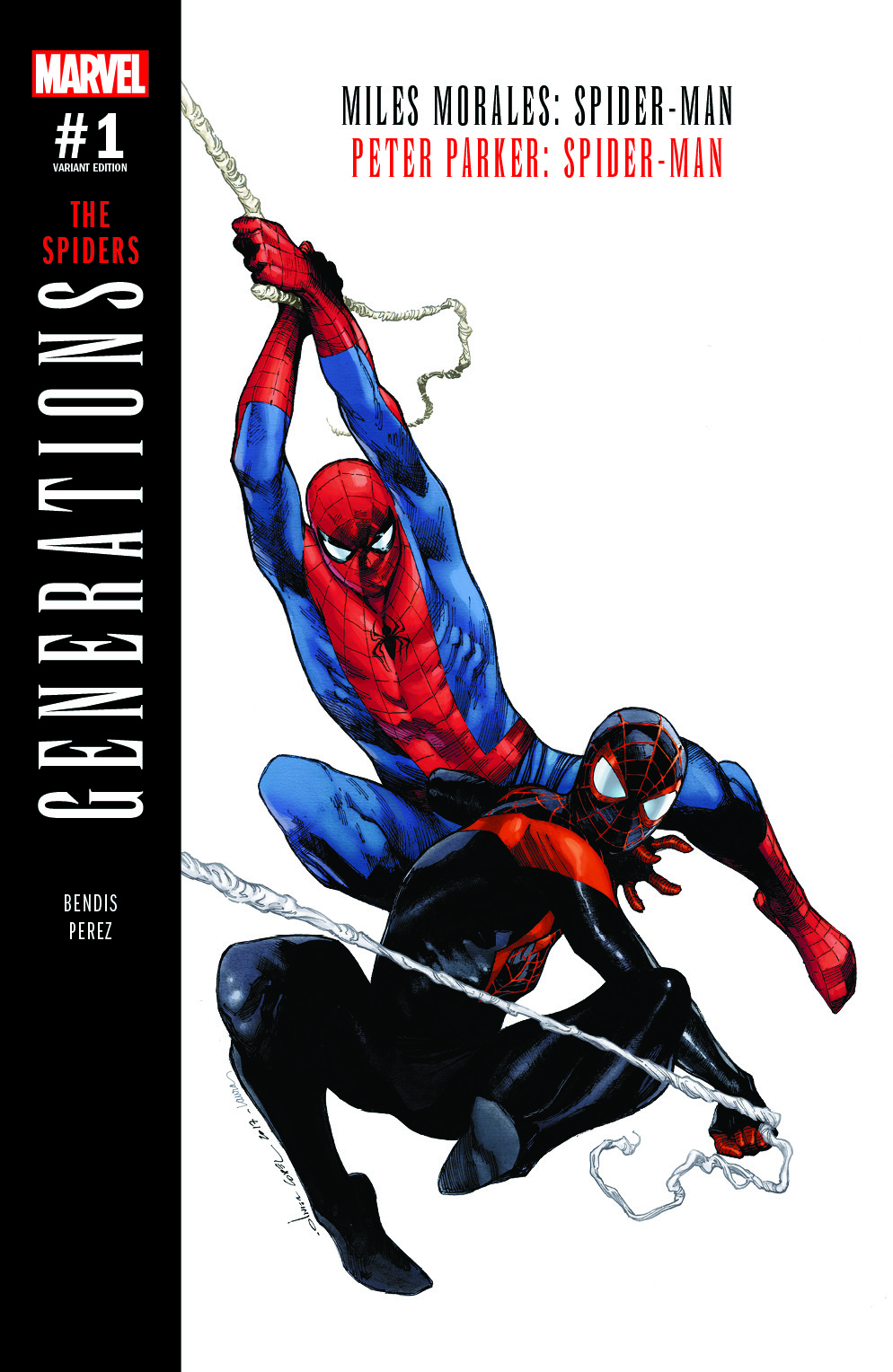 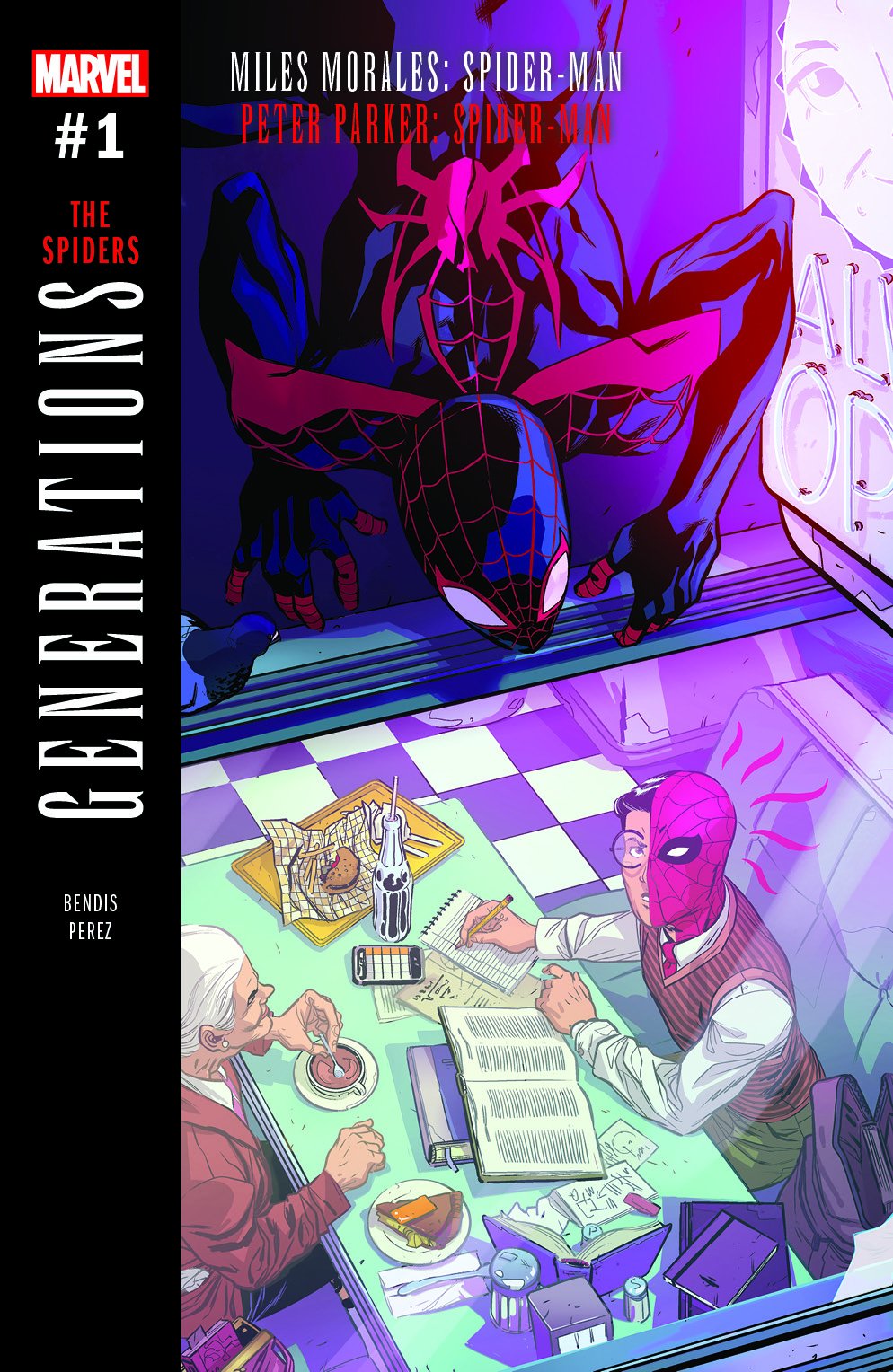