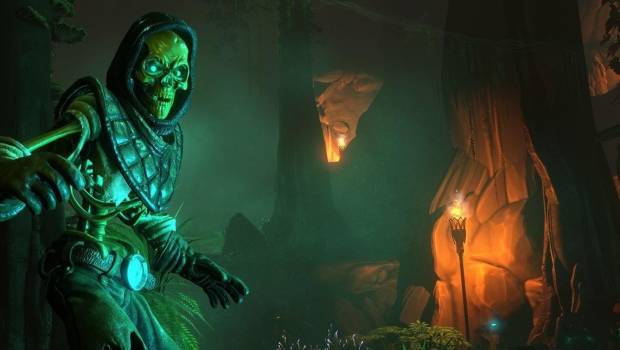 Published by 505 Games, Underworld Ascendant will return players to the Stygian Abyss, a breathtaking fantasy realm rife with danger and full of intrigue. The world boasts an environment that will react dynamically to player choices.

In Underworld Ascendant, OtherSide Entertainment is innovating upon the player-authored gameplay of the original series in bold new ways to bring the ‘immersive sim’ genre forward in this action-RPG designed to reward creativity.

Underworld Ascendant, made with Unity, will be published on Steam for PC in the second half of 2018. Players can Wishlist the game now at: http://store.steampowered.com/app/692840.