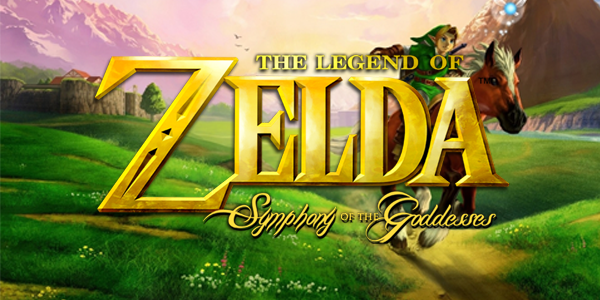 The Legend of Zelda: Symphony of the Goddesses 2017 Is coming to the Sydney Opera House – 29th October

Jason Michael Paul Entertainment, Inc. has announced The Legend Of Zelda: Symphony Of The Goddess will be coming to Sydney in October 2017. This symphonic celebration of the much loved Nintendo video game will play at the Concert Hall, Sydney Opera House on the 29th October – adding to the shows in Perth on August 24th and Melbourne on the 3rd September.

The concert will feature an all new movement from The Legend of Zelda: Skyward Sword, an updated overture, and the return of a classic that might just make some wishes come true!

“We’re really going all-out this year to celebrate the newly released The Legend of Zelda: Breath of the Wild,” said Jason Michael Paul, President of Jason Michael Paul Entertainment, Inc., the company producing the concert tour. “Besides all the new stuff, we’re also bringing back the Ballad of the Wind Fish from the original program, which has been a big request from fans for a while.”

conquering dungeons and running through forests. Throughout the evening, a video collage syncs up with the adventurous tunes to spotlight exciting moments from the venerable franchise.

TICKETS ON SALE FOR SYDNEY OPERA HOUSE ON SALE FROM 28TH AUGUST VIA www.sydneyoperahouse.com