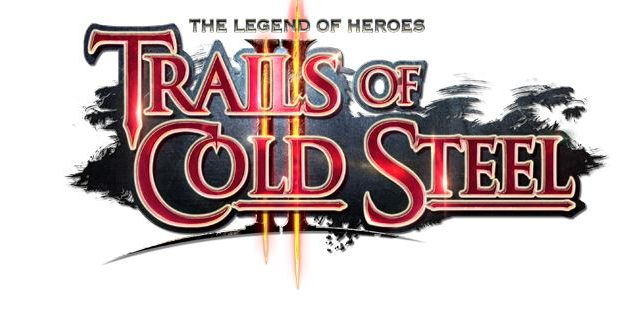 THE LEGEND OF HEROES: TRAILS OF COLD STEEL II COMING TO AUSTRALIA AND NEW ZEALAND IN 2016 ON PLAYSTATION®3 AND PLAYSTATION®VITA!

NIS America is very excited to announce that The Legend of Heroes: Trails of Cold Steel II will come to Australia and New Zealand in 2016 on PlayStation®3 and PlayStation®Vita as both a physical and digital release! XSEED will be publishing the game in North America.

Trails of Cold Steel II picks up one month after the decisive collision that changed the fate of the entire nation of Erebonia. The speedy, tactical turn-based combat with the newly-developed “ARCUS” system returns, with all the bells and whistles players fondly remember, along with the new Overdrive mode, new means of transportation both across the land and sky, new allies, new dangers, and a renewed sense of hope as Rean tirelessly works to right the wrongs that have led the country to disarray.

A Sequel that Remembers the Past: Clear data from Trails of Cold Steel carries over, granting bonus stats and extra items, while also remembering the many relationships cultivated during the earlier time spent at Thors Military Academy to allow for more personalized conversations throughout the story.

The Link System Returns with a new Overdrive Mode: Bonding with allies continues to pay off with the Combat Link System, netting a variety of combat benefits including healing, guarding, and more, while the new Overdrive mode allows linked characters to attack up to three turns in a row for new strategic battle options.

Recruit Allies from Across the Map to Prepare for War

Find and recruit dozens of fellow Thors attendees who are now scattered across the country to gain exclusive shops, goods, training modes, systems, and plenty more colorful dialogue that’s a staple of the Trails series.

Take to the Land and Sky in New Modes of Transportation: A personalized airship allows players to swiftly descend upon both familiar and foreign destinations, and travel on land is faster than ever between horseback riding or customizing and utilizing Angelica’s orbal bike.