VR is still in it’s early stages and the style of games is still expanding. But if there is one thing that VR enables more than any prior gaming experience it is hand gestures. Now don’t get me wrong, there are other implementations of hand gestures… you even have the Playstation move but having hand “presence” within a game world that you can navigate freely is a pretty significant deal. That might sound a bit abstract but think of it this way… in most first person shooters you move using the keyboard and have a singular point of “focus” or targeting which is defined by mouse movement. What this means is that your movement is generally tied quite directly to your actions. Within VR you can look in one direction whilst motioning in another with one hand and motion in yet another direction with your other hand. This is my very long winded and rambling way of trying to point out just how immersive it is to have independent use of both your hands within the gaming world. 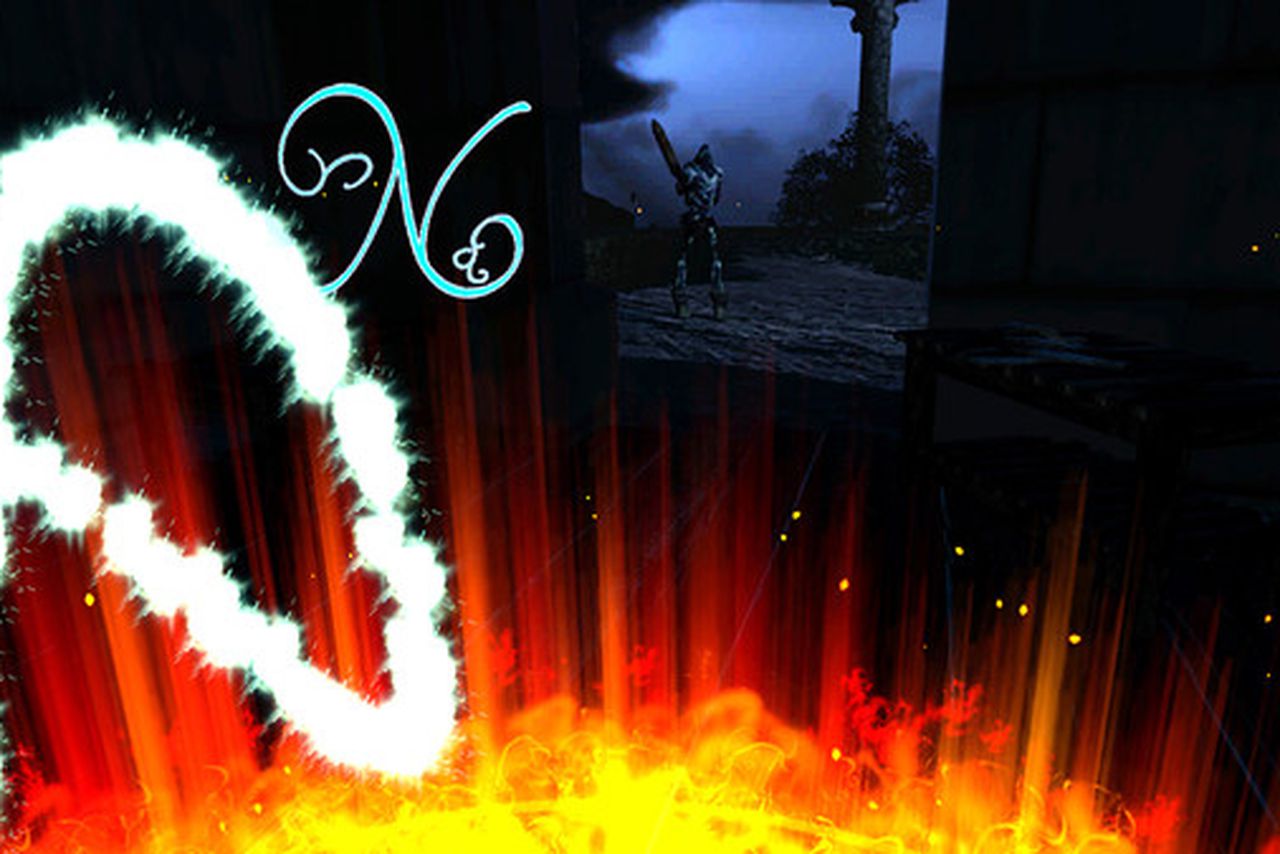 Now take that mess of an explanation above and put yourself in a magical setting. Previously you would most likely have been casting via hotkeys… press 1 and point in the direction you want to unleash your spell… but now… with VR you can conjure with one hand and direct the magic with the other. I’m stressing this point because it’s quite a cool thing… you can actually feel far more like a magic user when you are physically responsible for bringing forth your magic spells. The other thing it does… and this is very relevant to Left-Hand Path is it means you have to remember your spells and just how to cast them and you have to gesture correctly if you hope to be a successful magic user, which is all well and good until you find yourself surrounded by the undead who want nothing more than to add you to their ranks… or maybe just leave you as truly dead. 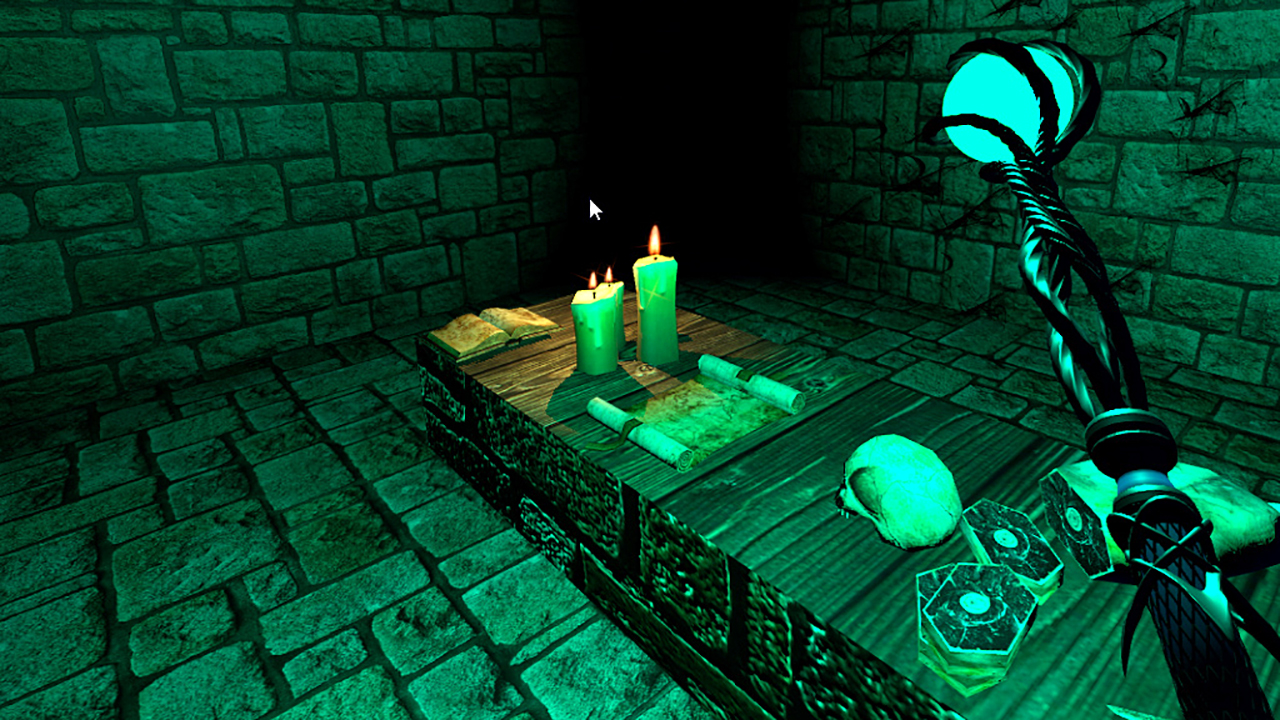 Ok… perhaps I should put this in more context. Left-Hand Path is a first person caster. You begin in a room in a tower with a smokey figure trying to give you a crash course in spell casting. Your helpful chum has you go through a few different gestures, each with different result. But this somewhat calm lesson is then interrupted, your teacher must leave you to your own devices and you are all alone with nothing else to do other than to explore. 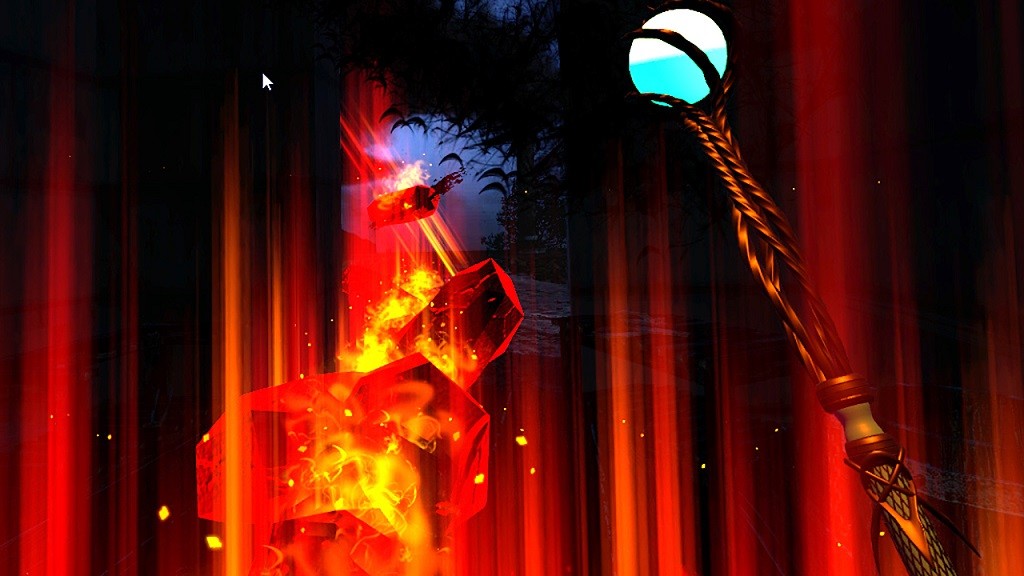 Indeed things are only just starting. Movement is via teleportation, which I am getting used to, with a snap turn available via the side button on the Vive wand. Before long you find yourself in a room with a hole in the wall… a very subtle hint tells you to duck down which naturally you do in the real world and suddenly you are able to travel through the hole (VR is so cool!) after a bit of exploration the world starts opening up to you and you soon learn that you really need to memorise a handful of spells to have a chance at progressing much further. As you progress you will also come across new spells and your powers will effectively grow but then again so will your foes. 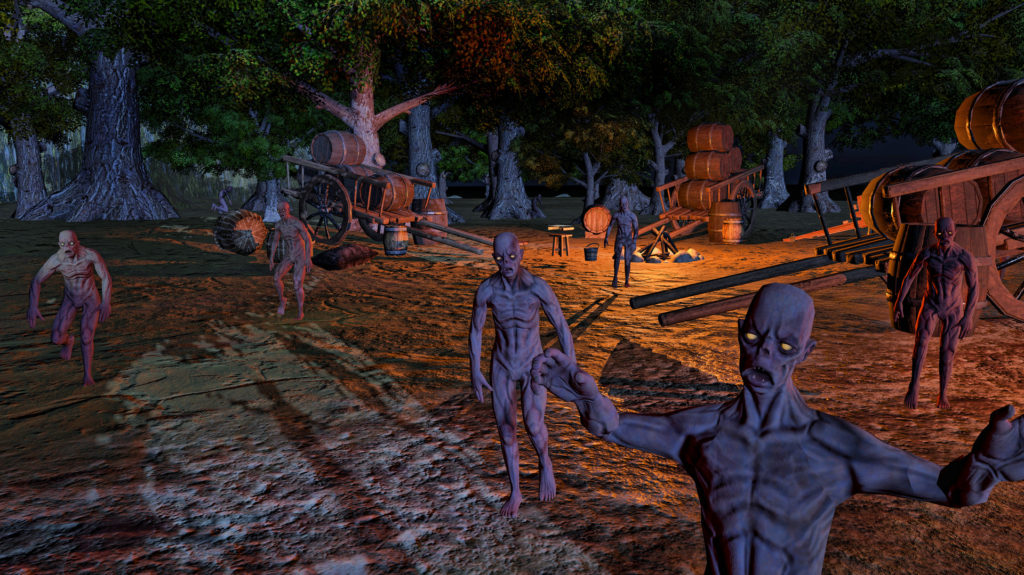 It’s great to see more polish on VR games and Left-Hand Path is certainly a step in the right direction towards immersive game play. Left-Hand Path not only gives us a fun way to engage the game world but it also draws us in with a compelling story. As you make your way along you will come across notes and books each giving you a glimpse into what has gone on and what you need to do. New gestures to give you new power for your staff… information about what’s ahead for you. A lot of what is in the game would have been fine in a standard game… in fact we have similar games… but VR really does add an extra level of entertainment… sure there are a few jump scares (I’m not a huge horror fan)… but once you get a grasp of your basic spells you should feel a bit more confident heading out into the wider world. 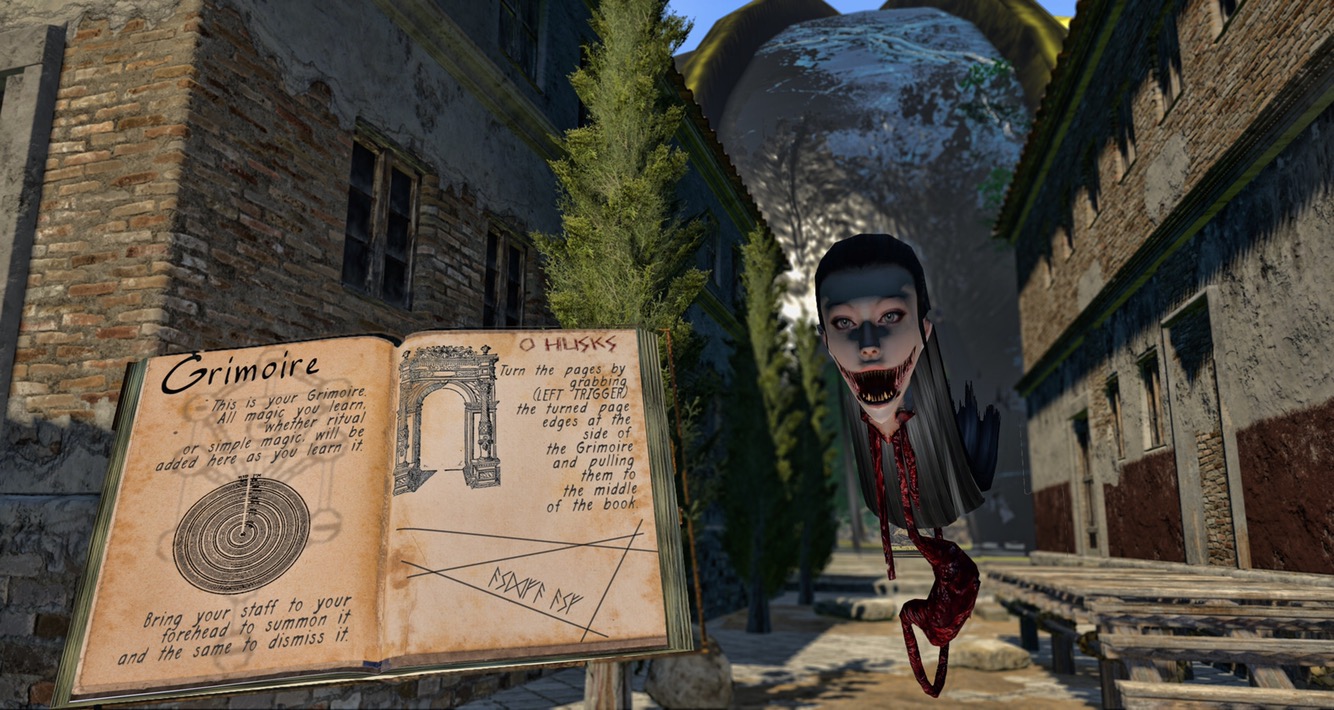 If you like a bit of fantasy story telling and gaming then this is a great option. Skyrim on anything but PSVR is probably still some way off so this is a nice little way to scratch that spell casting itch.