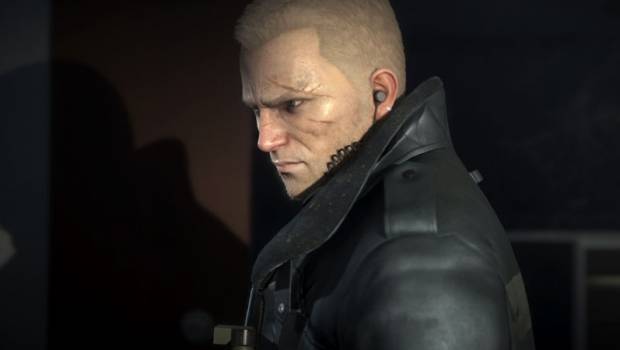 Within this exciting new gameplay video, Nabeshima details the core gameplay mechanics that players will have to utilise to find success against overwhelming enemy forces. Whilst some challenging encounters in-game may appear impossible upon first attempt, players can uncover alternate routes, craft useful traps and weapons, or even turn enemy weaponry against them in order to save civilians trapped on the battlefield and uncover the truth behind the game’s mysteries.

LEFT ALIVE will be available for the PlayStation®4 computer entertainment system and STEAM® on 5th March 2019. For more information, visit: http://www.left-alive.com