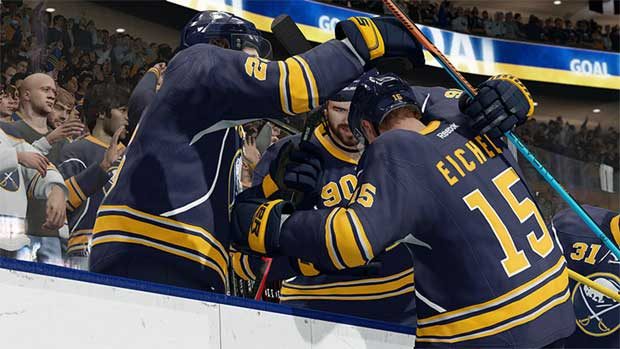 How I Learned to Stop Worrying and (Re-) Fall in Love with Multiplayer.
By Paul Stuart

Being a near-40-year-old gamer is misery.

Despite decades of gaming pedigree and a simultaneous appreciation of current consoles like few other, the industry is clearly – and perhaps rightly – oriented toward comrades half my age. This just makes dollars and (common) sense.

Nowhere is this discrepancy more evident than in multiplayer circles, where the rude, brash and flippancy culture of its gamers is literally a foreign language. I don’t speak nor appreciate meme, can’t deflect quick quips, nor espouse a never-ending desire to twitch, cross-post, and/or integrate gaming exploits with a comprehensive online persona.

Don’t get me wrong: I’m anything but a curmudgeon. I can be down with online gaming and socialization, the sensation of victory via cooperative community that solo play can never produce. Still, when it becomes obvious that a non-muted microphone equates to power, the juice simply isn’t worth the squeeze. 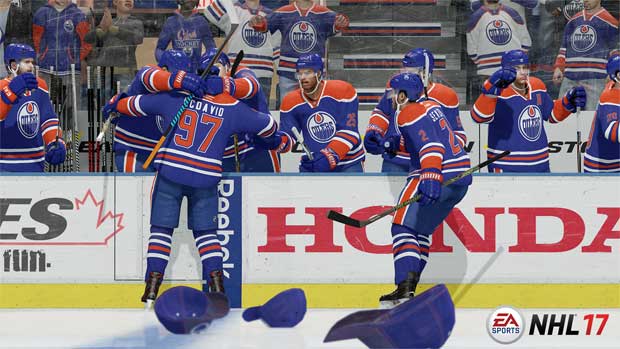 Simply put: I don’t care about your genitalia and/or what you think of my mother. Nor a gameplay pattern favoring exploits/rage quitting, all the while verbally assaulting or freezing out anyone who doesn’t comply. My day is hard enough; this is not the gaming community I fell in love with.

My perspective, however, is one unrealistic to the current gaming industry. Most its revenue is generated via virtual currency and its expenditure online. Campaign modes serve as either glorified tech demos or a grind-or-pay space for online exploitation. It’s no wonder so many games launch barely in beta mode, knowing multiplayer is all that is ultimately important to an intellectual property’s survival.

MMORPG’s aside, this rings truest in sports games where online leagues mean big business. Titles like Madden and NBA2K have billions of yearly gamer hours and dollars invested in them. Madden, for instance, literally launched the e-Sports gaming community now dominated by first person shooters.

Combined, the above led me to a gaming crossroads. While action-adventure, sandbox games can entertain, the genre arguably hit its wall several years ago. Few innovations are to be found even in the best of series. There’s only so many side mission, chase the rabbit quests, one can play before monotony settles in.

In doing some gentle digging, I discovered this dilemma had little to do with age rather gaming culture. On a popular sports web site a small cadre of like minds – ranging from 20 to, well me – began to plead for a way to play their titles as a community, sans the pitfalls of cultural jackassery norms. These were college students, constructions workers, PhDs, engineers and retail professionals across the U.S. and Canada.

The youngest of the group, perhaps not surprisingly, served as the linchpin and leader. He assembled and nurtured our rag tag group of NHL 17 PS4 players, one that treaded carefully in initial weeks of a feeling out period. I’m guessing we all expected the anger and poor habits so common in our opponents to find its way to our team.

Truth be told, the early go was frustrating. Well, we stunk. In an honorable quest to work together and across different skill sets, we struggled getting in sync. Yes, we lost a bunch…but never took personal potshots. We learned to cover for each other’s deficiencies, playfully recruit each other for online gaming sessions via Sony’s mobile PS4 app. 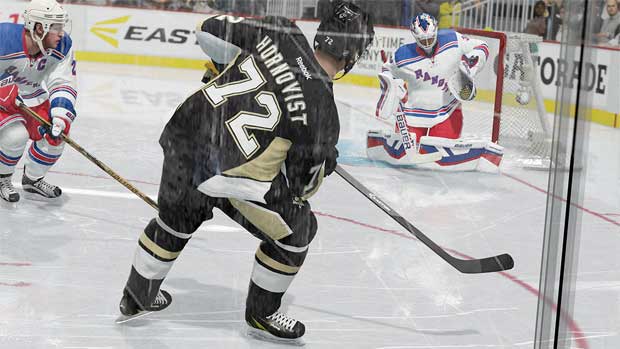 Several weeks later, the team began to gel. Those with nontraditional hours played during them, forming their own cliques. The dads stuck to late nights. We had weekend warriors. Collectively, ‘Beast Lansing’ climbed up the ranks, and the wins began to pile up. As we progressed to higher levels of competition, however, reality settled in.

Adversity struck like an anvil; our rag tag band of polite warriors found itself against the seasoned jerks and much better players of other genres. Losing streaks took over, the patience of staying the cordial course proved difficult. I confess to sending a couple shots across the bow to the team founder, indicating I pulled my mic due to a new (and much better than me) teammate’s barking of orders.

With more practice came an eventual rubber band effect. We begrudgingly stuck with each other, knowing the alternative was a culture of doom. A quicker than expected skill uptick emerged, and off to the races the squad of misfits went. The team climbed from level 20 to 4 in a few weeks’ time, losses a rarity as chemistry and friendships emerged. Even the guy from Washington, DC stopped making fun of me. OK, well, for a day at least.

Amazingly, few of us still know each other’s names. Most possess online aliases across the board, some a bit more risqué than others. This discrepancy, however, did little to positively or negatively impact team cohesion. Scott is Scott, I’m ‘Orange,’ and the twin brothers from the Midwest are NSFW in PSN handles. Our Canadian buddies are simply hilarious.

Seeing my phone buzz nightly with team email requests to play serves as a bat-light reminder that there is an alternative – albeit anomalous – way to play online. There are no doubt pockets of tens of thousands (if not exponentially more) frustrated gamers looking to again enjoy what they do. It’s no wonder Pokémon Go took off; these types of gamers were dying for a way to interact with others in a forced safe space. But even that application was ultimately overrun by those longing to dominate via methods tried and true.

Another lesson learned is that the charge will not come from me rather people like Scott. These younger gamers want to play in a meaningful fashion, and will determine the course developers take as these customers mature into adults with more disposable income. Then pass the hobby on to their own kids. I’m also of the belief e-Sports will simultaneously ensure these efforts stick, as the burgeoning industry will not less trolls sabotage a dream of professional gaming as a profession.

Until then, I will gladly and proudly adorn my new role of left defenseman in NHL 17. Old but proud.