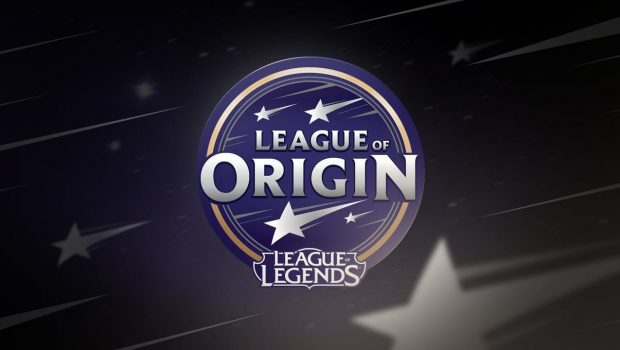 8 November 2018 – Melbourne, Australia – In preparation for the Melbourne debut of League of Legends: League of Origin this November 17, Australia and New Zealand’s best players met to train and announce the captains of each team at the Esports High Performance Centre at the Sydney Cricket Ground.

At the bootcamp, captains for the state side were announced, including VIC captain Samuel “Spookz” Broadley, NSW captain Brandon “Swip3rR” Holland, QLD captain, and NZ captain Ryan “Chippys” Short. Veteran players are excited to lead their teams and represent their home state.

The state based teams have been bonding and developing their strategies for the event. Days of training culminated in players receiving their team jerseys, which will be worn when competing for pride and glory. Playoffs for the finals are being held this coming weekend, Friday, Saturday and Sunday 9 to 11 November, Riot Games studio in Sydney.

The top two teams will then meet in the League of Origin grand final, live on stage at Melbourne’s Margaret Court Arena on 17 November 2018.  The clash marks AFL’s first foray into the world of esports, with their partnership with Riot Games to bring the League of Origin to Melbourne, announced earlier this year. The League of Origin format will see players form unlikely alliances, playing alongside their opponents to represent their home state.

“League of Origin has provided the AFL with an opportunity to engage with a new audience, and we’re excited by the potential esports presents. We will continue to grow and develop our knowledge within competitive gaming, to facilitate best-in-class live and broadcast events,” said Darren Birch, AFL General Manager – Growth, Digital and Audiences.

Get behind your team and experience the action live. League of Origin semi finals will be broadcast on Twitch.tv. Tickets to the League of Legends: League of Origin grand final are available now through Ticketek.