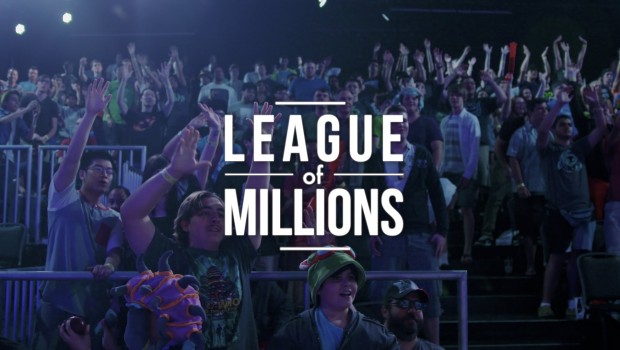 For a noob like myself, the realm of gaming can be a tough and complex place to navigate. Gone are the days of Crash Bandicoot and Spyro. Long live the days of online gaming where people from all over the world team up and fight with magic and other cool things. The documentary League of Millions follows the professional gaming team that is Team Liquid, a squad made up of several males in their early 20s who play the cooperative online game League of Legends and get paid for it! It seems like everybody’s dream to live out a real life version of Crash Zone but this doco manages to paint a different picture. There are hardships to overcome when being in a team of pro gamers. There are regiments to maintain and routines to follow. For the team of Red Bull guzzling boys it means 14-hour days of training as a team and being bossed around by coaches and managers. This may seem a bit trivial to the average viewer but for the millions that follow the almost sport of competitive gaming, this is no joke.

Director Sam Rega introduces us to Team Liquid through some poorly paced methods. The narrative is already limited with its short duration of one hour and six minutes, so it’s a little difficult to understand any sort of character background between the five or so members of the team. There are too many alienating factors about this documentary and this is just one of many. There’s the technical gaming jargon that isn’t explained along with the rushed stories on each character. The constant cut screens that feature wordy narration doesn’t help either. A voiceover would have been a better choice instead of text on a screen as it’s distracting and takes away from the momentum of the story. Perhaps the most interesting figure jumbled into this overcrowded story is a gamer that’s found enough fame and fortune in his native South Korea that he’s purchased a house from his earnings as a professional gamer. Outside of him there’s not much else keeping things interesting. 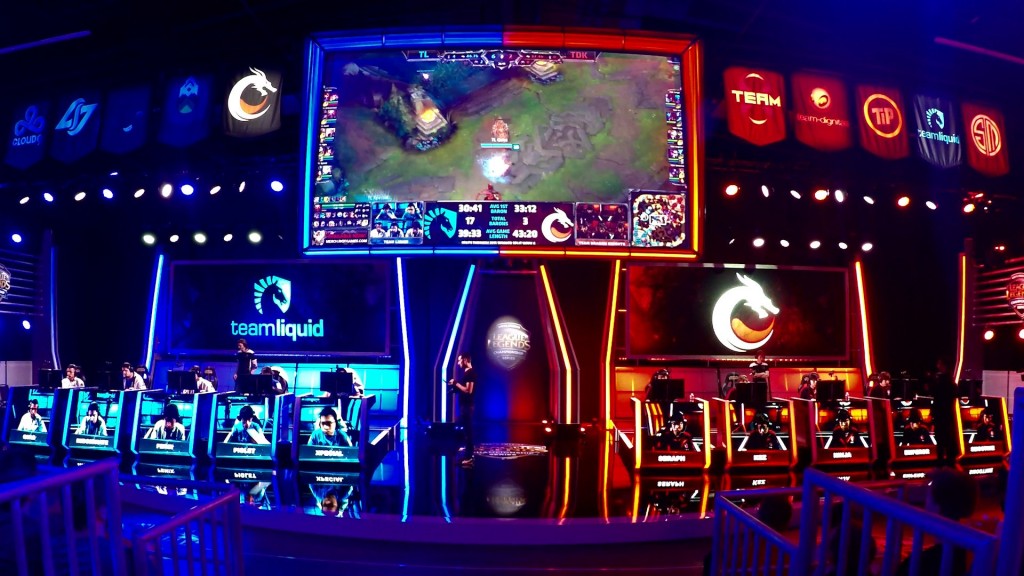 This movie is extremely limited in more ways than one. It might be a better suit for the more advanced members of the gaming community but for the layman this documentary is far from educational as it skims over gaming basics and expects us to keep up. There are some interesting insights into the effects long hours of training/playing video games has on a person as well as the level of fame these gamers get. Both interesting aspects of this world but neither are explored enough. Other head turning moments (at least for the novice) are the high octane live competitions these teams participate in. The expert level comps share elements with other sporting events including overzealous commentators, thousands of cheering fans and even coaches standing on the sidelines. League of Millions is lacking a bit in the educational side of things but for true fans of Team Liquid and League of Legends (and online gaming as whole) this film will most likely satisfy. For the rest of us, it’s still an intriguing look into an unknown world, as limited and over packed as it is.

Summary: An intriguing look into an unknown world, as limited and over packed as it is.