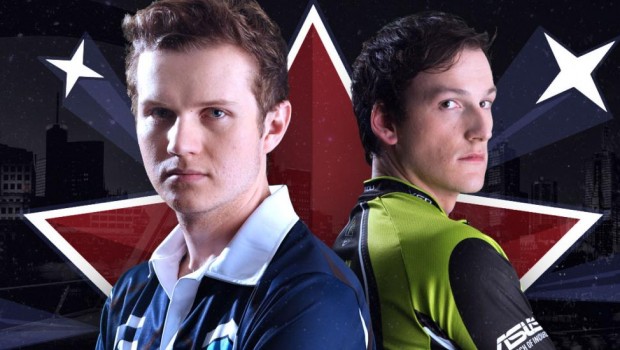 The 2015 Oceanic All-Stars team that will compete at the League of Legends International Wild Card All-Stars (IWCA) has been announced.

Thousands of fans voted last week and six pro players from the Oceanic Pro League came out on top:

From 26-29 November, the Oceania team will compete against All-Stars rosters from Turkey, Russia, Japan, Brazil, South East Asia and Latin America at Margaret Court Arena in Melbourne. It will be the first time that these wild card regions will compete in Oceania.

For more information and tickets to the live playoffs on Saturday 28 and Sunday 29 November, visit: http://promo.oce.leagueoflegends.com/en/iwca-2015/