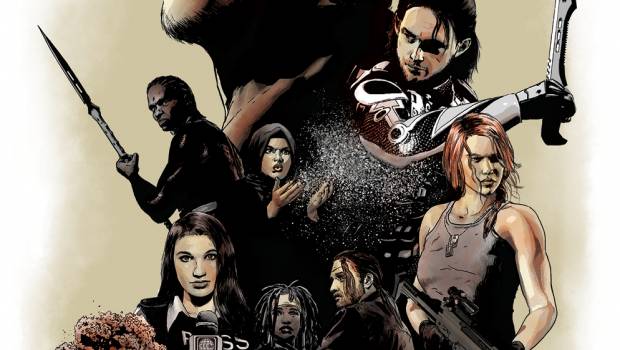 LAZARUS GEARS UP FOR A TRIPLE THREAT THIS APRIL!

Next is LAZARUS #27: “Fracture: Prelude, Part One,” which sets the stage for X+67 and beyond—and the coming Fracture—by revealing what happened to Jonah Carlyle after his execution was stayed by his sister Forever.

“This is career-best work for Rucka and Lark; it’s also the best comic going for fans of unflinching storytelling.” —Paste Magazine

“In addition to being a compelling story that’s up there with the best TV dramas, LAZARUS is newly relevant…As the real world feels ever closer to dystopia, LAZARUS is a powerful warning against where we could be headed.” —Salon

“LAZARUS embodies everything I want in a comic book: dystopian near-future, hard sci-fi, badass female protagonist, contemporary social and political themes, blistering action, a touch of pathos, art that makes me feel like I can smell the cordite and taste the dirt.” —Comicosity

“Many a contemporary dystopian comic flirts with the idea of a world driven to ruin by greed, but few do so in as relevant a manner as LAZARUS.” —IGN 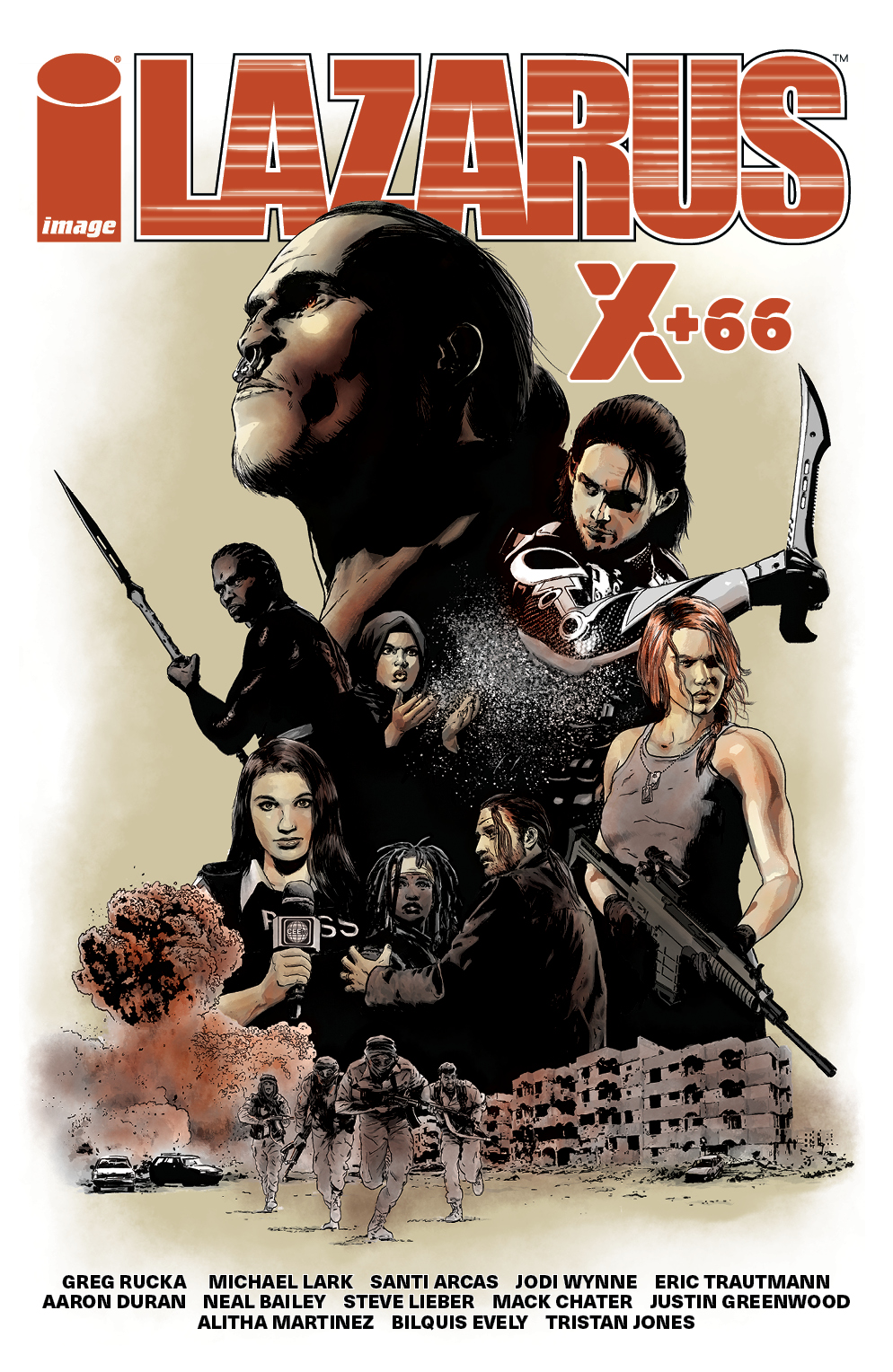 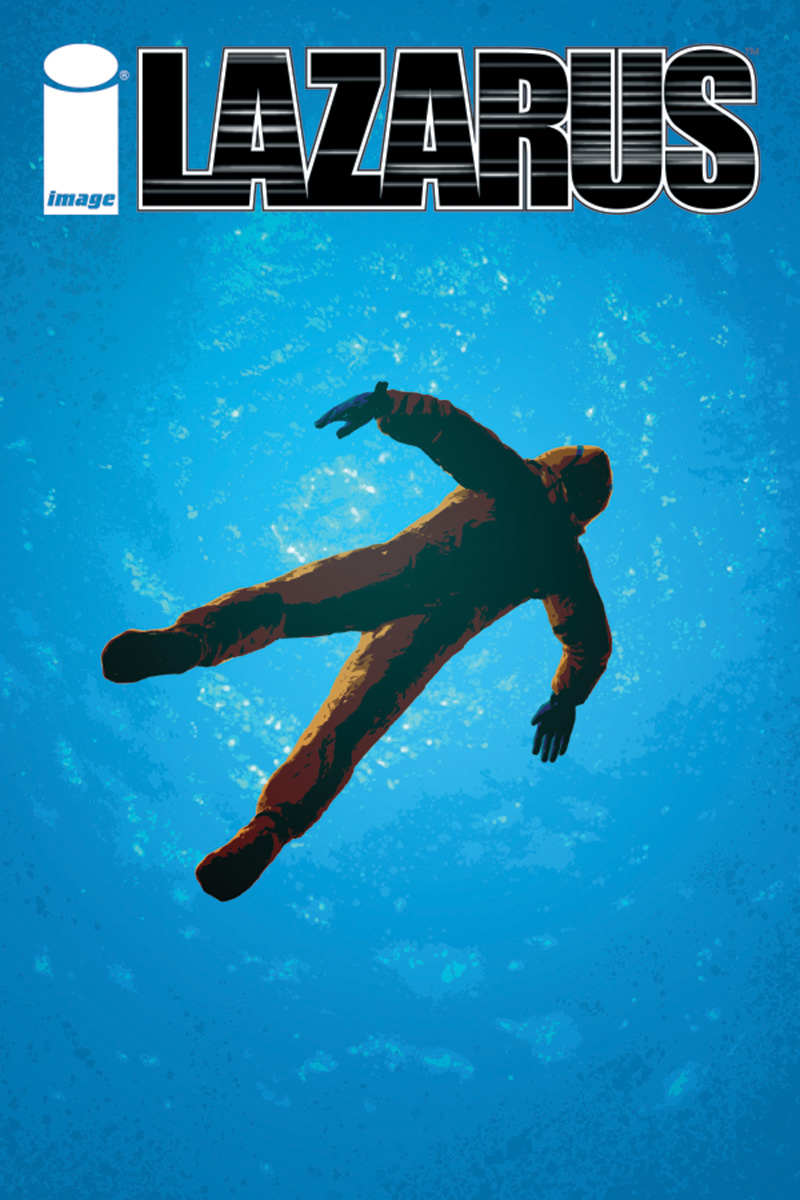 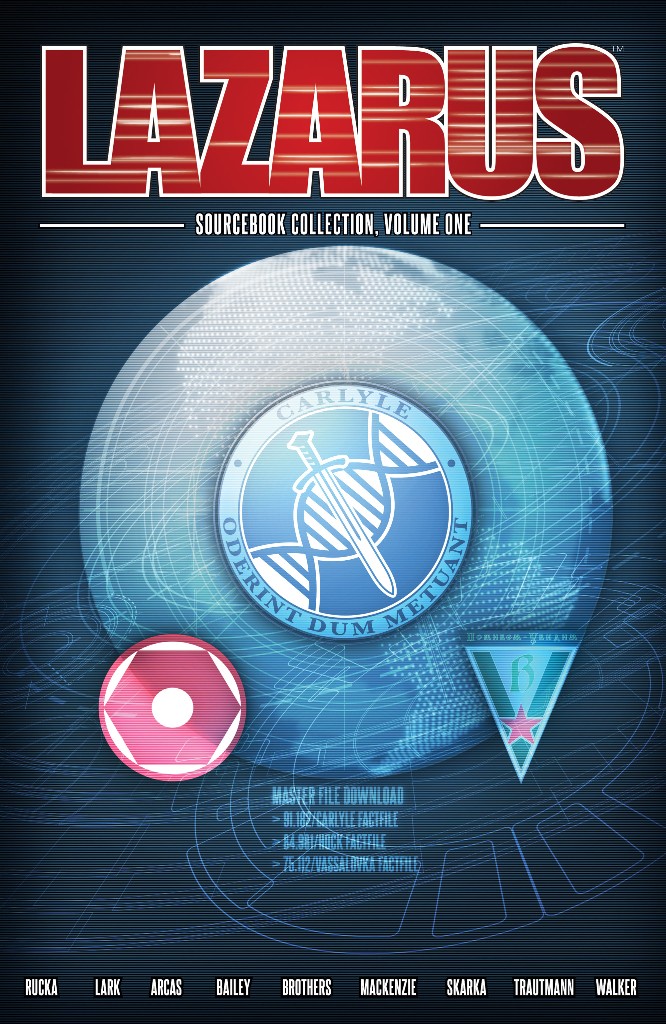