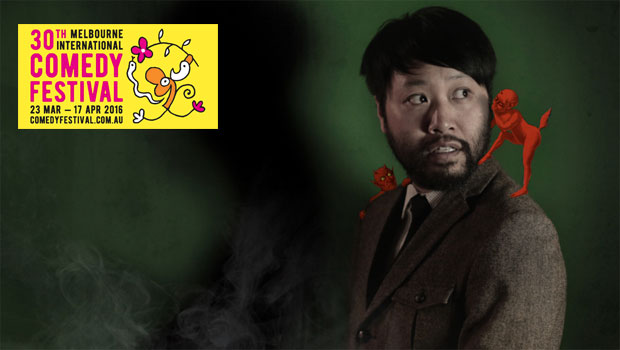 Lawrence Leung reunites both sceptics and believers in his latest show at the 2016 Melbourne International Comedy Festival called “Very Strange Things” as he eloquently draws us into his world of the unbelievable. Lawrence also sets the scene noting that there are two people in the world, those that believe (Mulder) or those that like to solve puzzles (Scully). Although the majority of the show is about experiments, mind games and impossible coincidences, Lawrence also injects a healthy amount of humour into the show as his quick wittedness interacts with the audience and he even discloses his time as a youth when he pretended to be Brandon Lee from The Crow in his “Goth” news.

As Lawrence explains his fascination for the “unbelievable”, this took him on a journey to investigate these paranormal experiences, however as he explored the world, visited haunted castles, met psychics and even the legendary James Randi, this caused him to search for answers and more importantly, how the human brain handles the unexplainable. In Very Strange Things, Lawrence interacts with the audience with quite a few “mind tricks” as he does the unthinkable such as a séance to bring back the spirit of a dead pet, manipulating lovers on stage as he transfers touch from one to the other and even working out words what people may be thinking. He even does this amazing trick with the Rubik Cube and I’m still dumbfounded on how the performed some of these tricks!

Without spoiling Very Strange Things, Lawrence is the ultimate stage magician and his performance at the 2016 Melbourne International Comedy Festival is easily one of the most unique shows currently on. So if you’re a believer or someone who likes to solve puzzles or even a mixture of both, Very Strange Things successfully hits the mark that will not only leave you questioning some of the tricks performed by Lawrence but also a lot more wiser by the end of the night. It’s filled with laughs, audience participation and a thoroughly gobsmacking trick at the end that left his non-believer equally puzzled but thoroughly satisfied by Very Strange Things.

Lawrence Leung Very Strange Things is definitely one of the must see shows of the 2016 Melbourne International Comedy Festival and  like a super villain, I wanted to know all his secrets but thankfully… I laughed all the way through it! Kudos Mr. Leung! 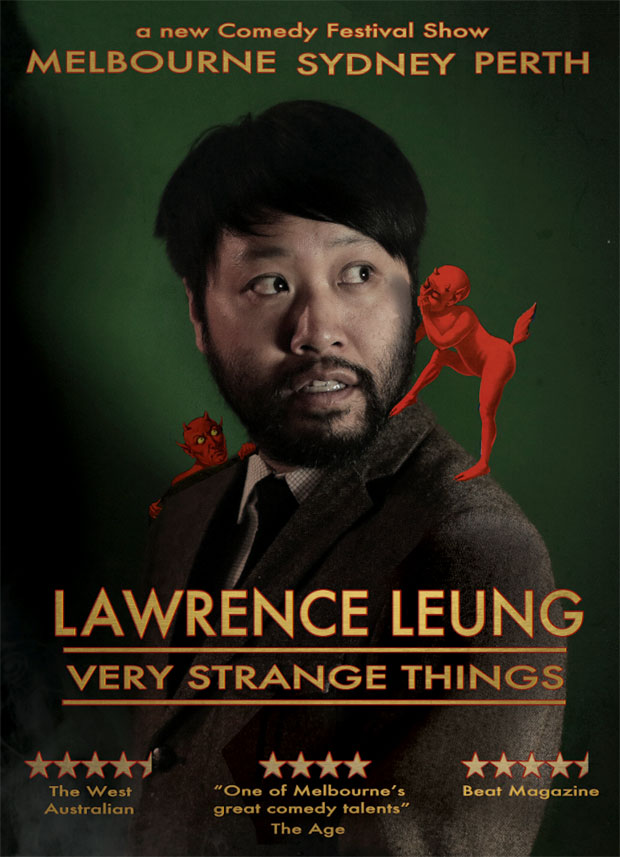