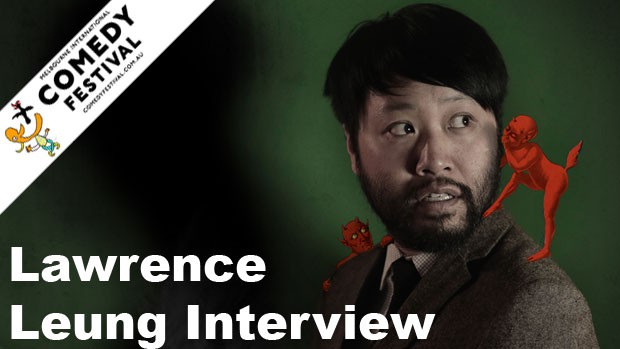 Lawrence Leung is back at the 2016 Melbourne International Comedy Festival and Impulse Gamer recently caught up with him to discuss his new show.

Welcome back to Impulse Gamer Lawrence. So Very Strange Things… tell us what we can expect with your new show?

Basically I’m both Mulder and Scully in the same person and this show explores my obsession with things that are hard to explain. In the past, I’ve made TV docos exploring the science behind spooky phenomena, fake psychics and magicians – so this year I thought I’d show what I’ve discovered on-stage with a live audience. There’s going to be heaps of funny experiments, mind games and seemingly impossible occurrences – like audience members guessing each other’s actual PIN numbers. Is it psychic or just psychological illusions – it’s up to the audience to decide.

Last year, I had a few props to help tell stories but this year the show is more about the audience. In many ways my crowd will be the stars. People just need to come along, bring their imagination. If you’re brave bring a secret locked away in your mind. We’ll see what we can uncover across the hour for a bit of fun.

What was the biggest challenge in creating Very Strange Things?

Rehearsing and testing out the routines has been a challenge. There’s some of old techniques used by Spiritualists and charlatans, cold reading, barefaced lying, people-reading as well as some new methods I have developed. Every audience is different, random and unpredictable so I’ve been prototyping at a lot of intimate gigs and ‘secret shows’ for a long time. I can’t wait to play with cheeky Comedy Festival crowds at the Malthouse Theatre in Melbourne, before hitting the festivals in Sydney and Perth. 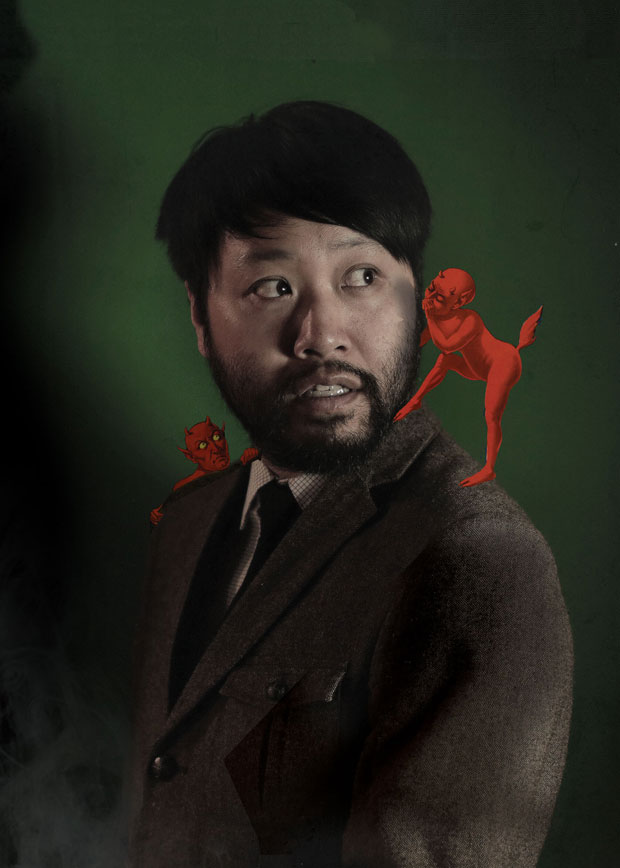 So what else are you looking forward to at this year’s Comedy Festival in Melbourne?

There’s so much to see. I’m looking forward to new shows by local legends Laura Davis, Jonestown and Andrew McClelland. Yianni Agisilaou is doing a show based on Cards Against Humanity which I wanna check out too.

What’s your least (if any) favourite thing about the festival?

Probably having too much of a good time that I forget to eat properly and sleep well. This year I’m going to be a good boy.

Congrats on your film Sucker too! Will we get to see more films from you?

Wait and see! Sucker is now on iTunes for those of you who missed it.

Nice plug! So if you could pick any actor in the world to play you in Lawrence Leung the Movie, who would it be?

Steven Yuen, you know, Glen from The Walking Dead.

Lastly, how would you sum up Very Strange Things in one Tweet for us?

“VERY STRANGE THINGS. If you ever wanted to be a Jedi – this is the show for you!”

Thanks again Lawrence and for all show details and booking info, please visit www.LawrenceLeung.com!