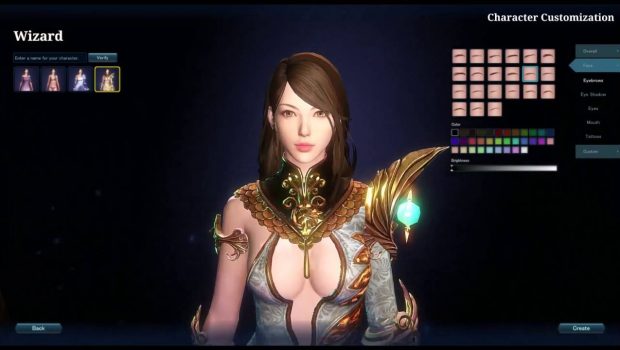 Laura Crawford on Attraction to characters in RPG’s (Why do we choose who we are?) 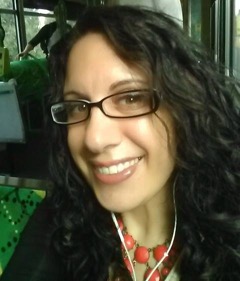 Creating an avatar in a game is a defining moment for video gamers because in essence part of your personality, psyche and even appearance can be transferred to that character.

However it also allows for the polar opposite as men play women and women play as men, including dabbling in evil. So with games such as MapleStory and Riders of Icarus that are massively multiplayer online role-playing games, these titles allow you to custom who your virtual self will be in these worlds.

So why do we choose a certain class, gender, alignment or personality trait? We ask Laura Crawford, lecturer in Games and Interactivity at Swinburne University of Technology in Melbourne. 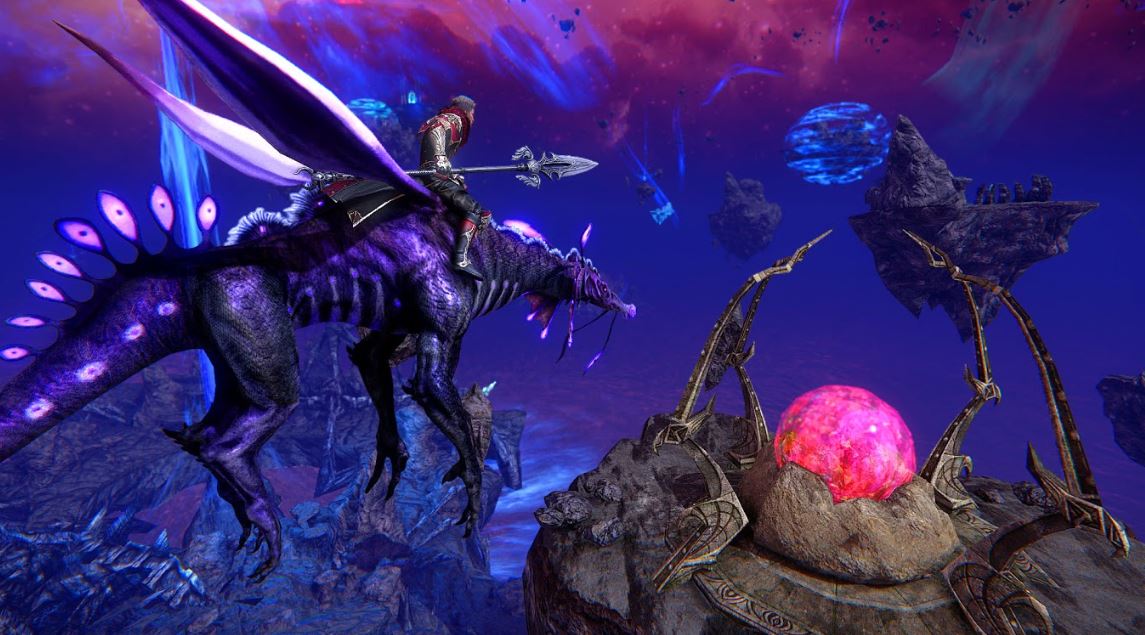 Welcome to Impulse Gamer Laura! So given the immersion factor of gaming and when choosing a character’s appearance such as in Riders of Icarus, what drives us to create characters that may be similar to us?

There can be many reasons for this particular phenomenon. Our relationship with game characters tends to be different than that of other media due to the fact that the player is the one directing many of the interactions. This leads to what is termed embodiment, which can mean one of three things for character creation. Players tend to either create traits they already have in their characters, or traits they do not have but may desire, and differently again, traits they absolutely do not have but are curious about. Reasons for choosing this mode of expression are varied and could depend on anything from latent desires to mood to character skills or the type of game being played. For example, a player may choose to play a healer character, like the Priest in Riders of Icarus, because they have a more altruistic style of play or it could be because they really don’t like being part of the action and prefer to hang back where it is safe. On the other hand, a player who chooses a tank character, such as Rider’s Guardians, may want to defend the group but also may really enjoy being the leader. 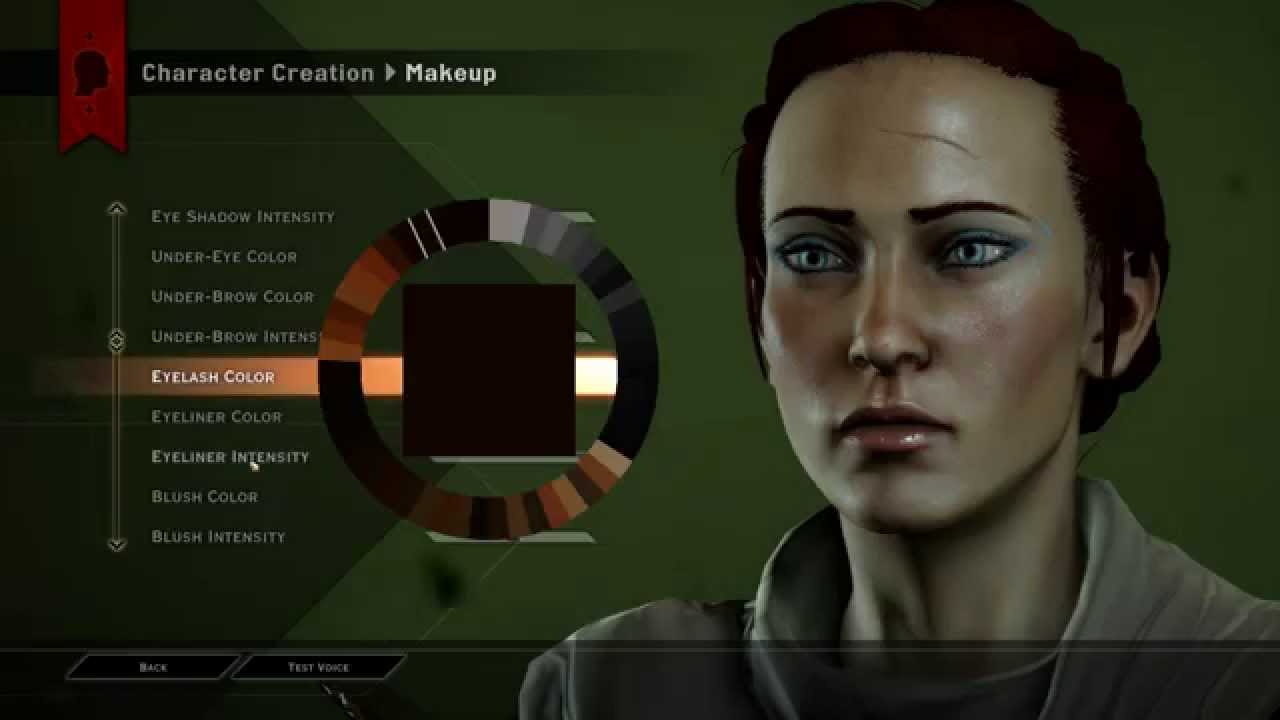 When choosing a code of ethics or morality in gaming such as good, neutral or evil, why do you think players gravitate back to playing good characters?

Not all players do. If that were the case, we wouldn’t have morally questionable characters to choose from at all. So much of storytelling and mythology, which most players have been privy to their entire lives, is centred around what Joseph Campbell called The Hero’s Journey. It is no surprise that many players tend to gravitate towards playing the hero. They are psychologically trained to do so. 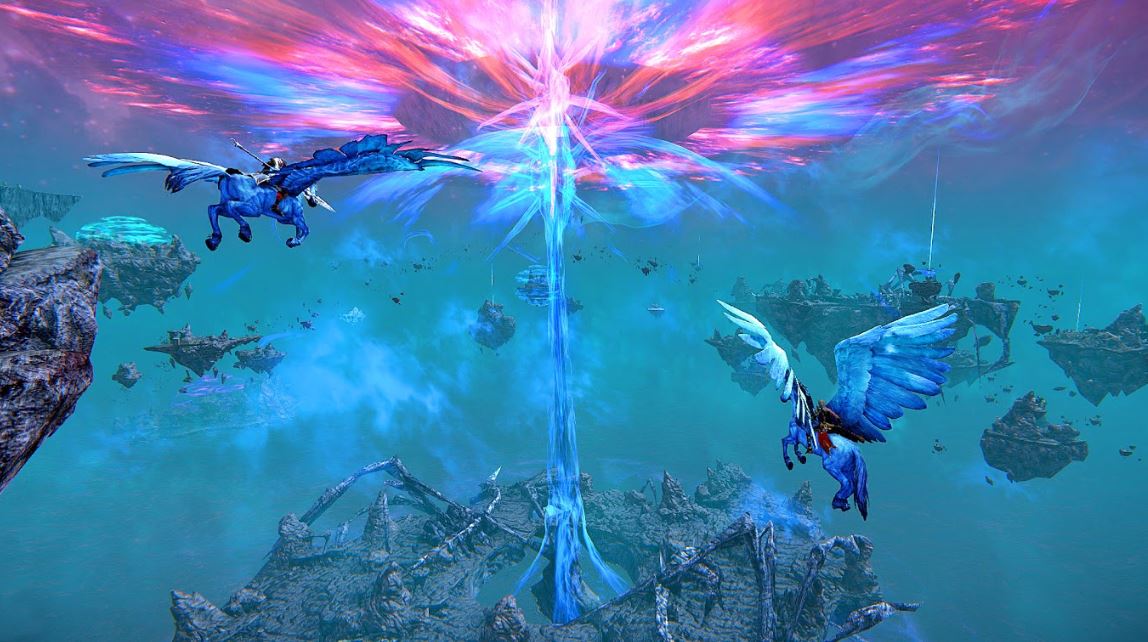 If someone chooses an evil character and successfully plays the entire game in this role… what do you think drives them to play like this?

The process of choosing to engage with morally ambiguous characters and games that encourage that form of embodiment is a complex one. There are many factors that lead to someone even choosing to pick up a controller let alone the kind of character they may be choosing to play that day or for the entirety of the game. For many people there is a drive toward an element of balance and they are perhaps choosing to address what Jung called their Shadow. This could mean exploring their darker side in a violent game, being a bit more physical on the football pitch, or knitting a funny sweater, depending on circumstance. For gamers, video games can be a safe space for exploring that which is normally socially unacceptable. Also it’s fun. 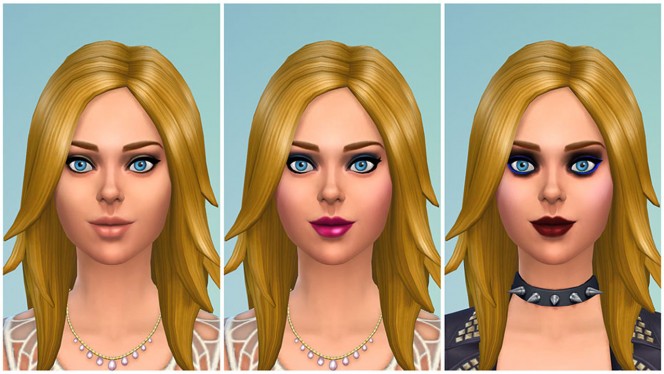 Should we be worried?

Definitely not. In my research I have attempted to find a balance to the debate that has raged around interacting with less socially acceptable material. Frankly, humans are hedonistic creatures. If it didn’t affect us at all we wouldn’t engage more than once. Though it clearly doesn’t result in overt levels of aggression either. Millions of people engage with this kind of material every day. We would be in SO much trouble if it turned us all homicidal.

What about selecting gender? What motivates a player to choose the opposite gender while playing games?

Many things. Please refer to my answer to question two. It is different for all people at different times. Desire, mood, character skills, and the game being played are all factors. 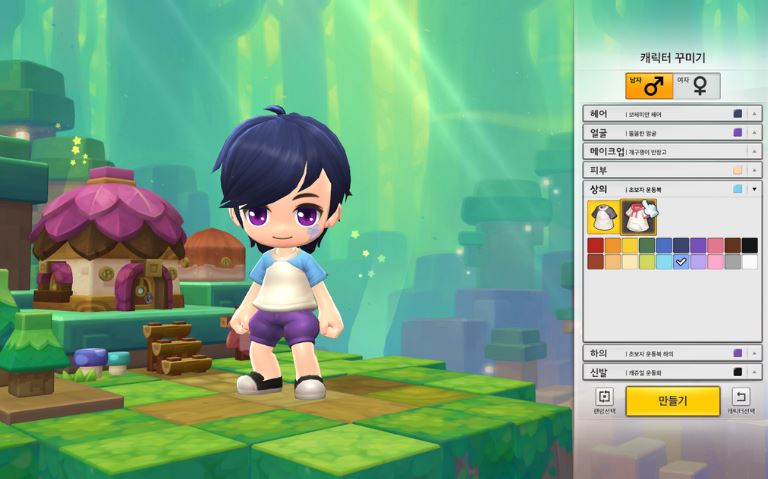 Do you feel that characters in video games are too perfect such as their model-like appearance or their unrealistic heroics?

They can be. We have made definite strides with issues such as scantily clad warrior women but we have a way to go yet. There is no doubt that attractive characters sell games but they can be attractive and not in an armoured bikini. Male RPG characters could probably have necks too. This is not the same for all games, of course, but we are selling an image as well as a game and these things can give players unrealistic expectations of their own. That said, games are a form of escapism so being able to decimate an entire planet with a swing of a broadsword is probably fine. Not Earth though. We’ve got enough problems. 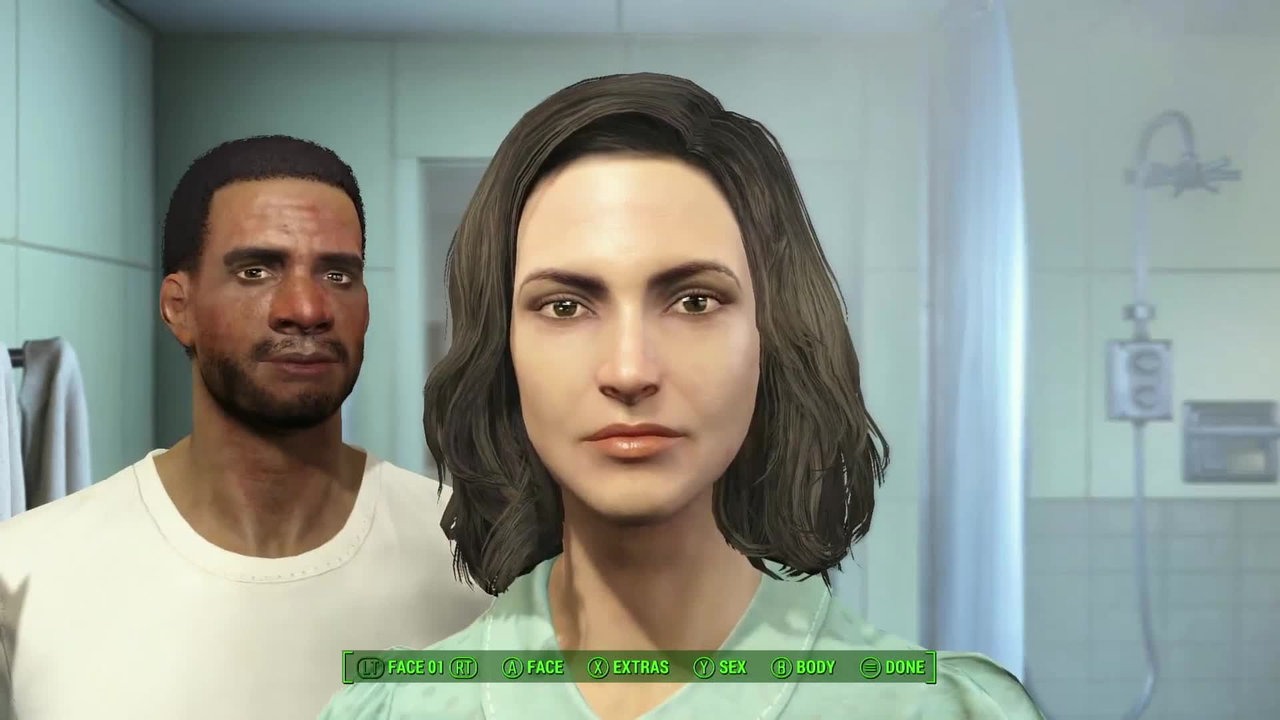 With a game like Riders of Icarus, what do you think draws players to an interactive online world opposed to single-player games?

The social element is clearly an important factor. Humans are social creatures and certain players really enjoy interacting in a safe, virtual space. Multi-player games also have a layer of unpredictability about them. Many other people can change a player’s immediate environment at any time and that makes these games very interesting. 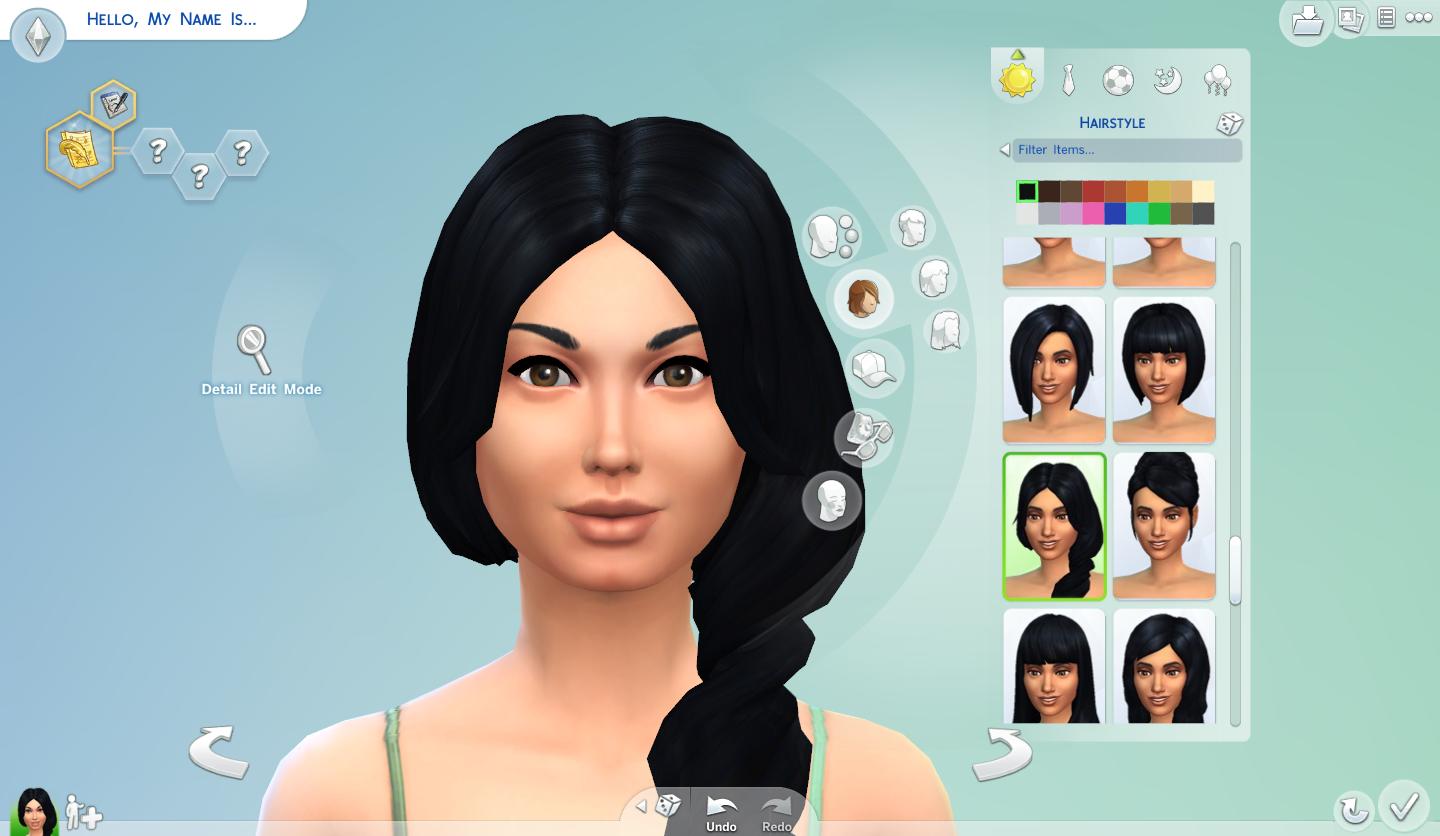 Cosplay allows gamers and even non-gamers to dress up as their favourite characters, what do you believe motivates people to take a character in the digital world into the real world? 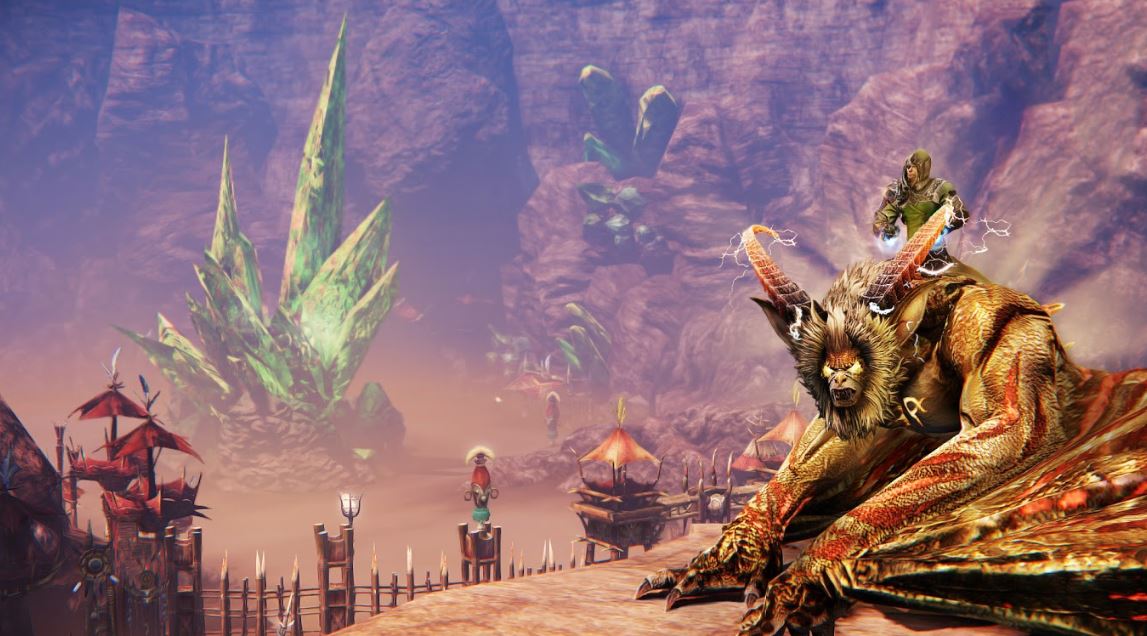