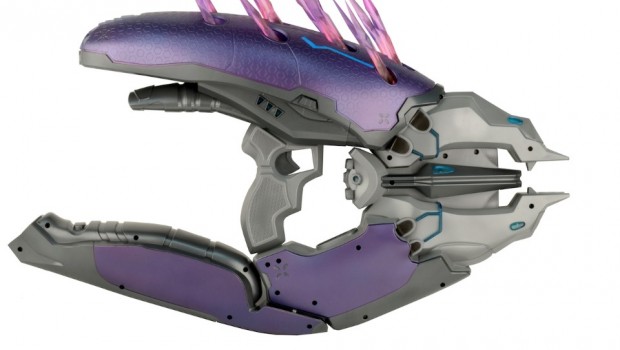 Somewhere, somehow, someone’s going to play… With this figure. Gear up and get ready for the Ultimate Commando action figure! 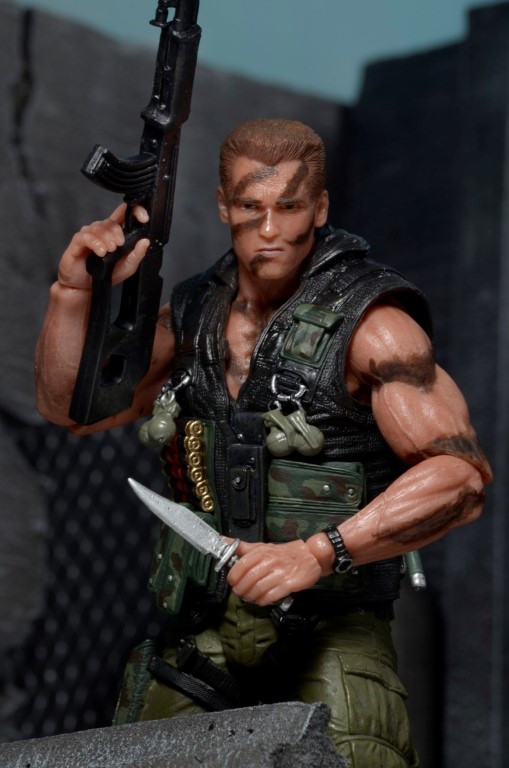 The official release date is October 27, timed to coincide with the highly anticipated launch of Microsoft Studios, 343 Industries’ Halo 5: Guardians for Xbox One. 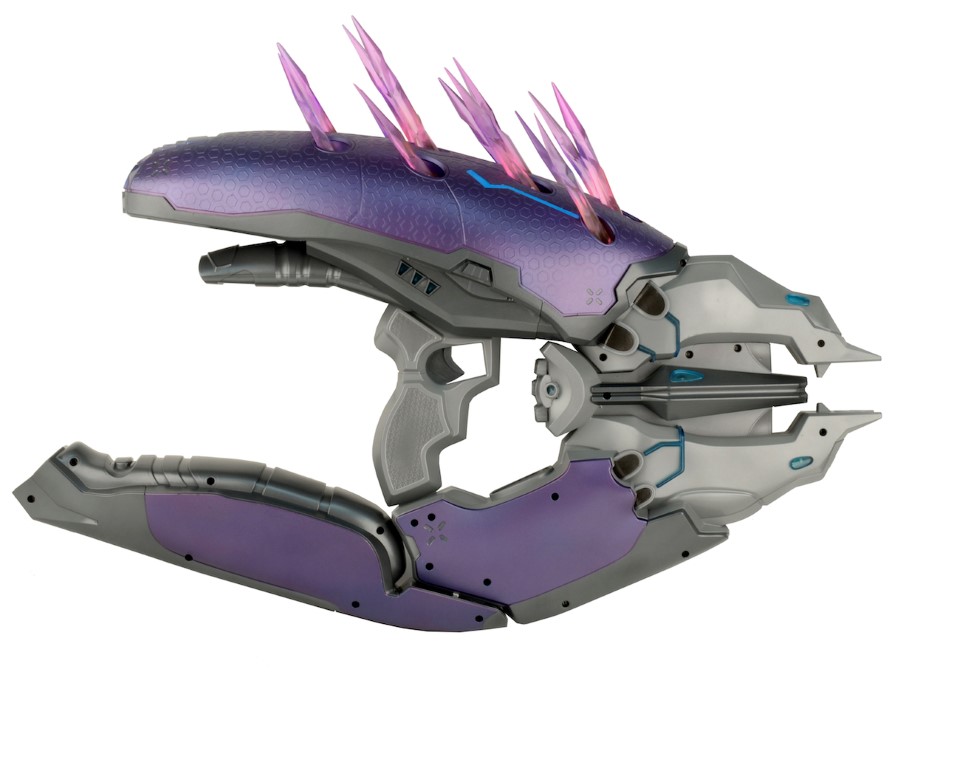 To commemorate a decade of Sony’s thrilling God of War video game series, we went back to the studio to create a definitive collector’s edition: an all-new sculpt of Kratos from God of War III. This menacing 7” scale action figure features over 30 points of articulation and an incredibly realistic sculpt. 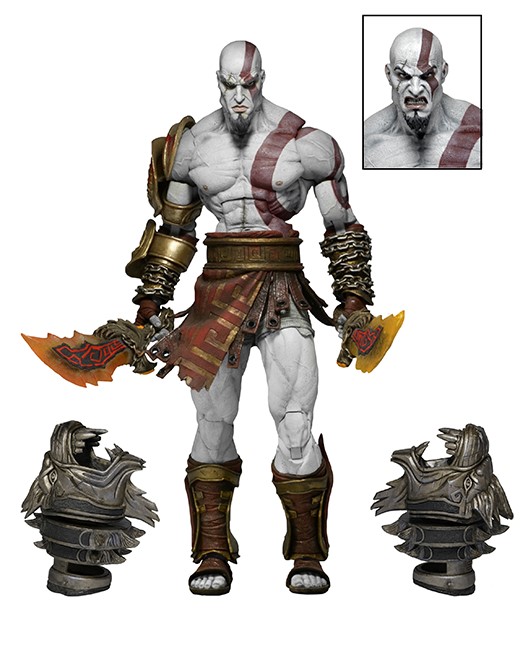 Heroes of the Storm Action Figures and Avengers: Age of Ultron Body Knockers

Coming soon to retailers! Six new products start shipping this week to retailers across the country – our very first figures based on Blizzard Entertainment’s Heroes of the Storm and solar-powered Body Knockers from Avengers: Age of Ultron (Iron Man, Thor, Hulk and Captain America). 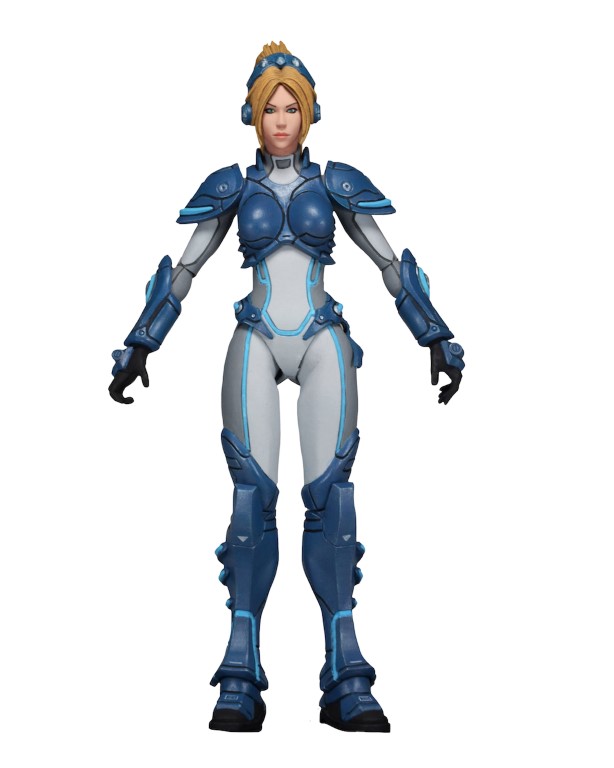 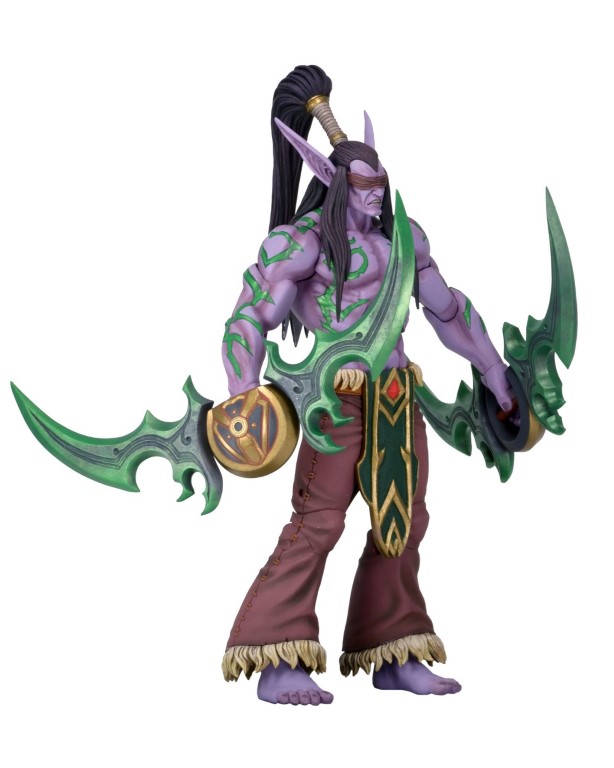 He’ll be back… …In just a couple of weeks, when our Terminator 2 Ultimate T-800 action figure starts shipping! 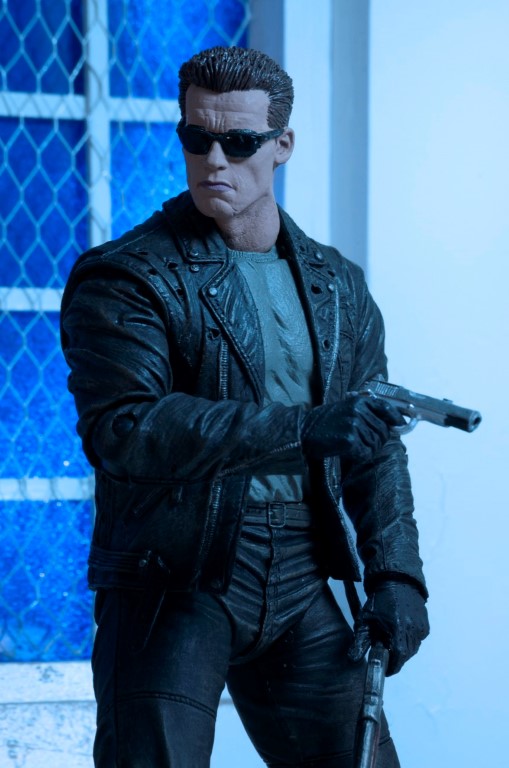 For more information, check out www.necaonline.com