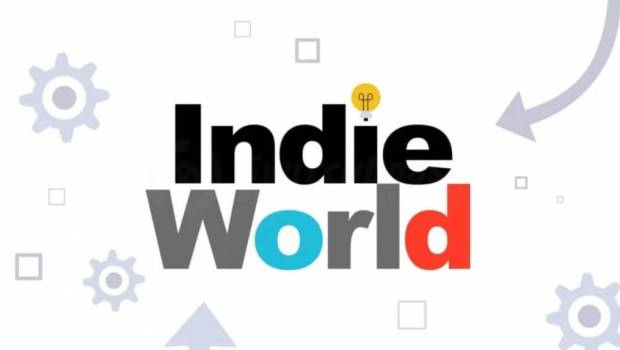 Autumn is in the air, and the latest indie adventures on Nintendo Switch are here with the cool change. During the latest Indie World video presentation, Nintendo detailed 21 games from independent developers that are coming to Nintendo Switch – with three having launched today.

Indie games featured in the showcase include Road 96, a procedural story-driven game from DigixArt that will change depending on the choices you make; OXENFREE II: Lost Signals, a direct sequel to the original acclaimed supernatural game from Night School Studio; OlliOlli World, Roll7’s new skateboarding action game in the totally gnarly OlliOlli franchise, Teenage Mutant Ninja Turtles: Shredder’s Revenge, a side scrolling beat ’em up invoking the Turtles’ legendary 1987 design; and The Longing, an experimental real-time adventure from Studio Seufz that launched today for Nintendo Switch.

The highlights revealed in the video include: