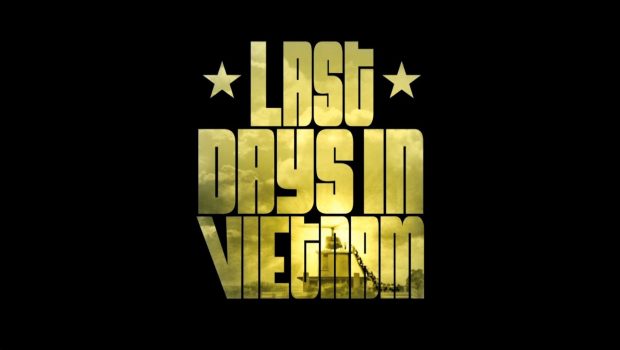 Summary: With invasion imminent, American's on the ground seek to leave Vietnam... but not on their own.

War documentaries are pretty common, albeit more often about World War II but common none the less. What isn’t often covered is the view of the side that lost, or more specifically the moment the losing side exited. Last Days In Vietnam is exactly that… it is the final days the U.S. forces were “In Country”. But perhaps the most impressive and interesting thing about this documentary is how it actually humanises the American forces. It is very easy to think of an international force flying in and flying out of a conflict zone with no concern for the native peoples… but Last Days in Vietnam shows that the U.S. working on the ground with the locals had developed connections, sometimes friendships, sometimes mistresses sometimes whole families and so leaving wasn’t simply a matter of jump on a chopper or plane and off you go. 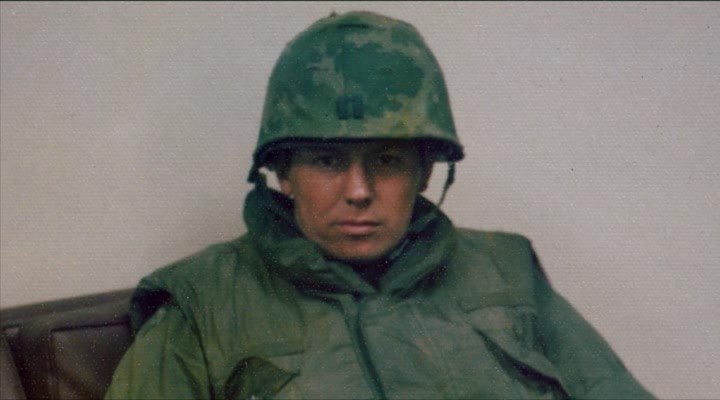 Being able to hear from both the U.S. in the area and some of the Vietnamese who were caught up in the efforts to evacuate is engrossing. The documentary speaks to people from many different backgrounds, you have the troops defending the embassy building, the CIA analysts, the Vietnamese who were working for the U.S. and archival footage of many of the pivotal moments. There is less of the fire fights in forested terrain and more city based tension and the knowledge on the ground that things are going pear shaped while those in charge are still holding up a brave(or possibly foolish) notion that things aren’t so bad. 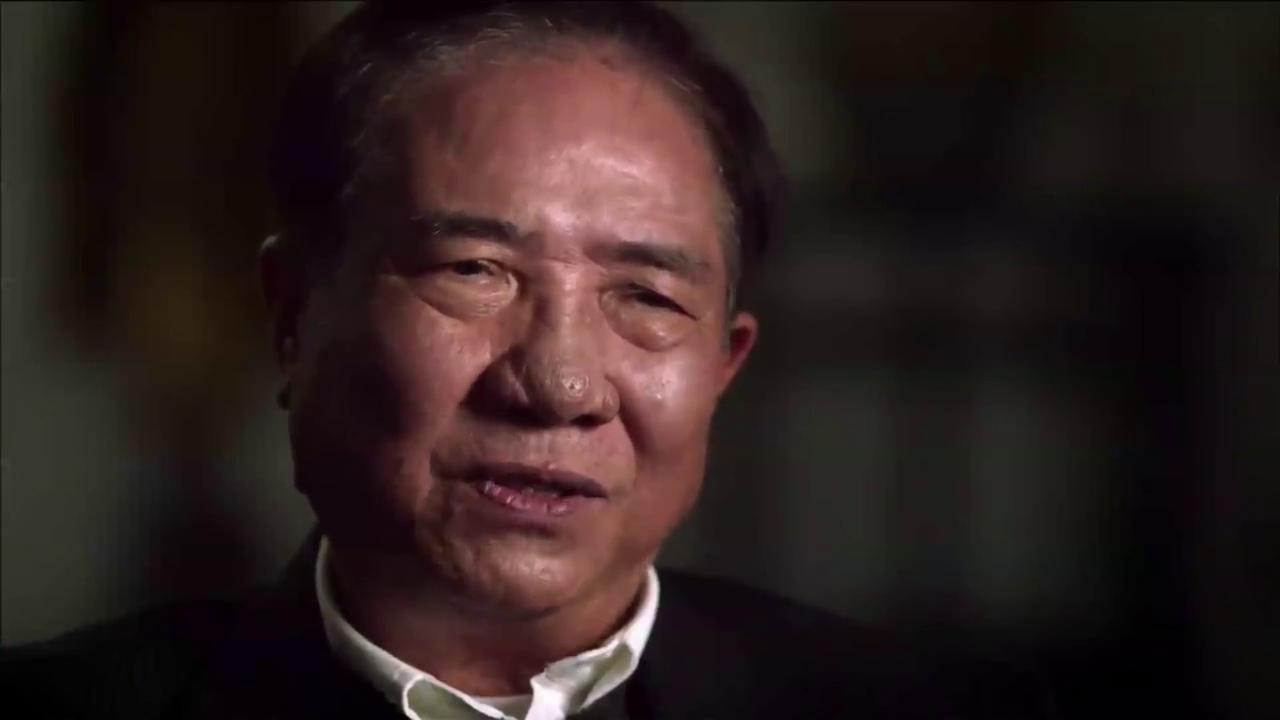 We hear of the U.S. starting “black ops” operations that were not sanctioned or known about by their government, simply to try and get out locals they have worked with who they feared would be killed if they were left  behind. People who improvised escape plans using boats to travel down the river and hopefully to escape via the ocean to nearby safe areas. People able to access helicopters who took their chances loading up and heading out to sea in hopes of finding friendly ships. 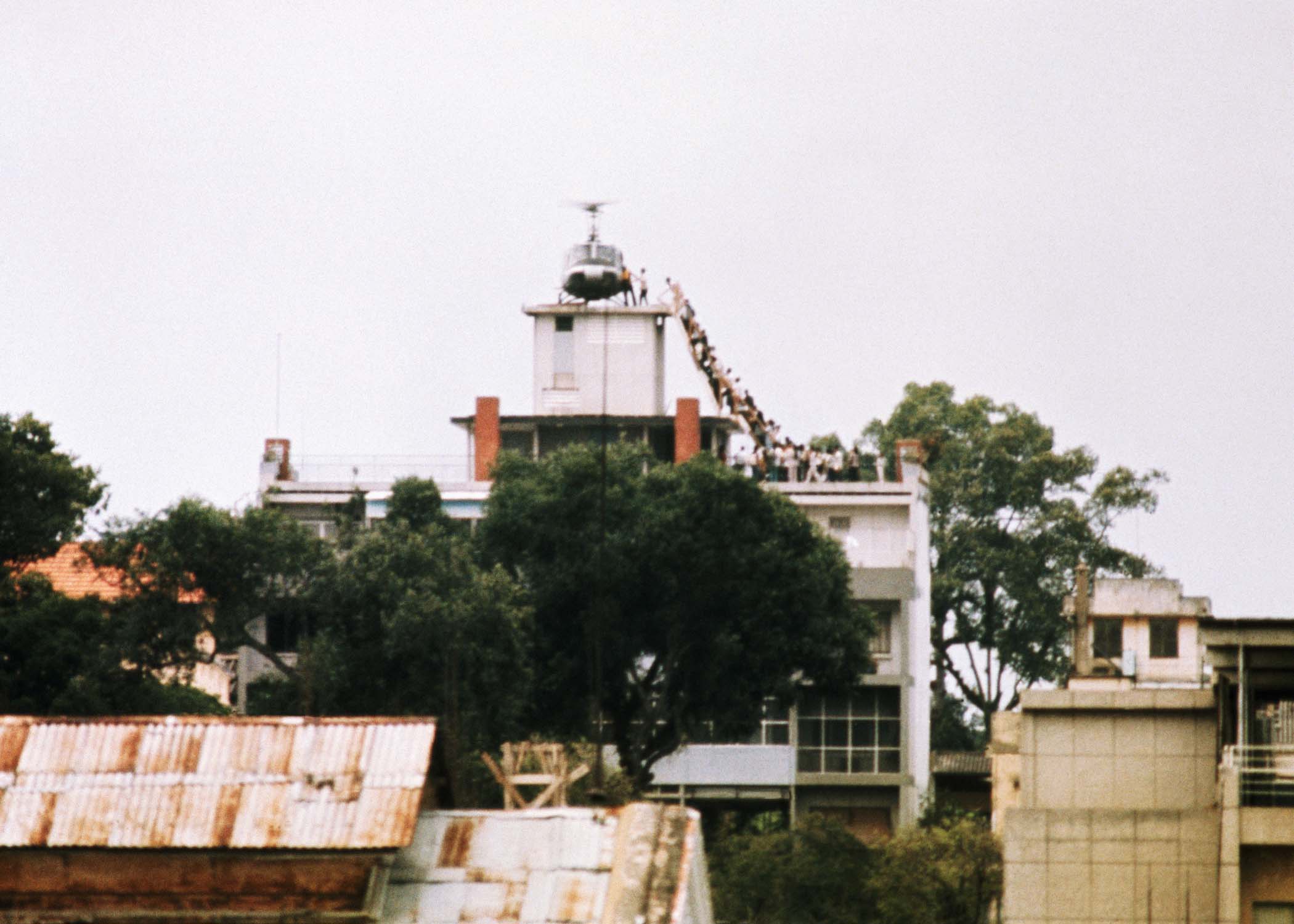 There is a sense of the growing desperation as the enemy draws closer and the word clearly gets out that an evacuation is planned. The U.S. embassy as the most visible symbol of American presence in the area becomes swamped with people wanting to leave which leads to military guards defending the walls… it appears like a scene from a zombie apocalypse film… throngs of bodies clawing from the ground, climbing up each other, getting ever higher all the while armed military personnel stand atop the walls pushing them back down. It’s hard not to feel emotional for those trying to get inside to what they assume will lead to escape and even for those inside feeling terrible that they can’t take all the people that have helped them and in so doing potentially leaving them to be killed by the invading forces. 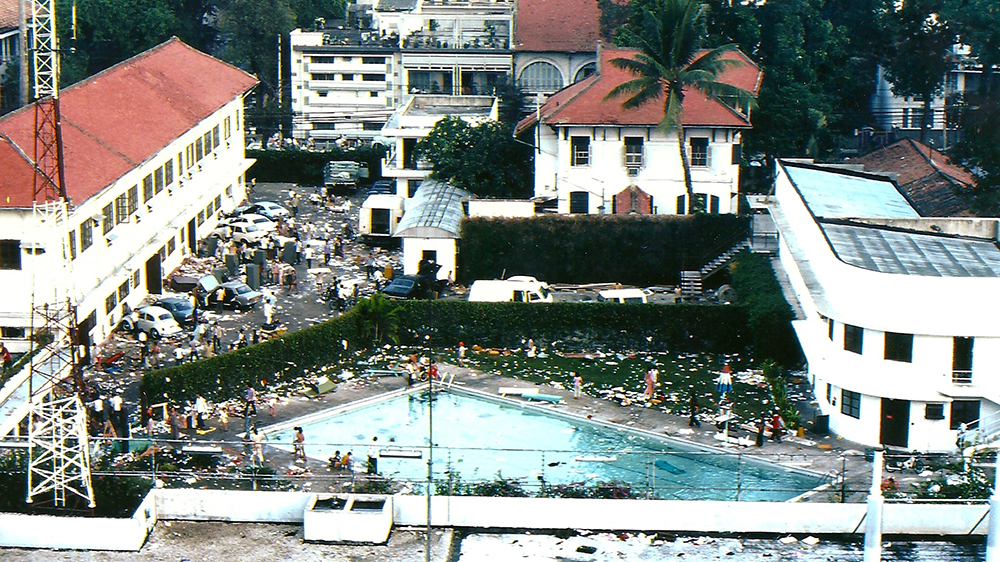 This certainly isn’t a glorification of war… after all it’s essentially focused on the loss, but what it does do is show that the American forces did care about the locals (at least those who worked with them). It shows that when you work alongside people you can’t help but feel attached. The efforts of those on the ground to get their friends and colleagues out when they weren’t officially asked or permitted to do so is noble and honourable and reassuring to see that some people work for what is right not necessarily what is permitted.

Certainly worth a watch as it’s the lesser covered aspect of the war in Vietnam and it can be helpful seeing humanity can shine through in even the most horrible of situations.