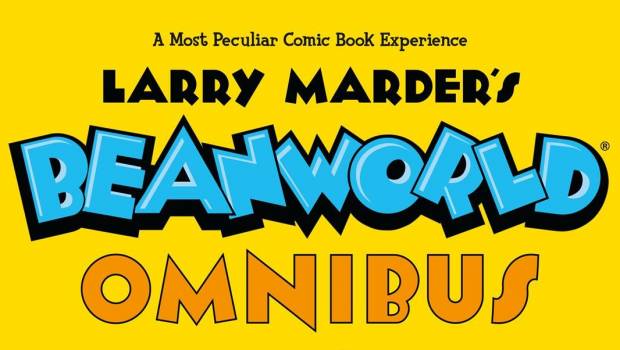 Beanworld has delighted readers from grade school to graduate school for more than a generation, earning a spot on the New York Times Graphic Books Best Seller List. Now, Dark Horse is proud to announce the collection of Larry Marder’s fan-favorite series Beanworld in an affordable omnibus format. Become acquainted with the iconic legumes of Larry Marder’s universe in this comprehensive collection of all twenty-one issues!

Join Mr. Spook, Professor Garbanzo, Beanish, and many others as they experience adventures in their world that prove, whether friends or adversaries, they are all ultimately dependent on each other for survival. Larry Marder himself describes it best: “Beanworld is a series of humorous adventure stories that unfold in a weird fantasy dimension featuring a tribe of talking Beans. It’s like A Bug’s Life meets Mutts, as told by Dr. Seuss and Joseph Campbell. Beanworld operates under its own rules and laws.”

Beanworld Omnibus Volume 1 goes on sale June 27, 2018, and is available for preorder at Amazon, Barnes & Noble, and your local comic shop. This delightful volume boasts 588 pages for only $24.99!

“One of the most original and brilliant comic-book universes ever created.”—MTV’s Splash Page

“Beanworld represents the best of black & white comics offer to the market: an original twist on traditional comics presented in a straightforward, accessible way.”—Comics Journal

“Great works of art take us on an inward journey of discovery. Be warned! Beanworld starts below the surface and climbs around your DNA like it was a Jungle-Gym.”—Jeff Smith (Bone) 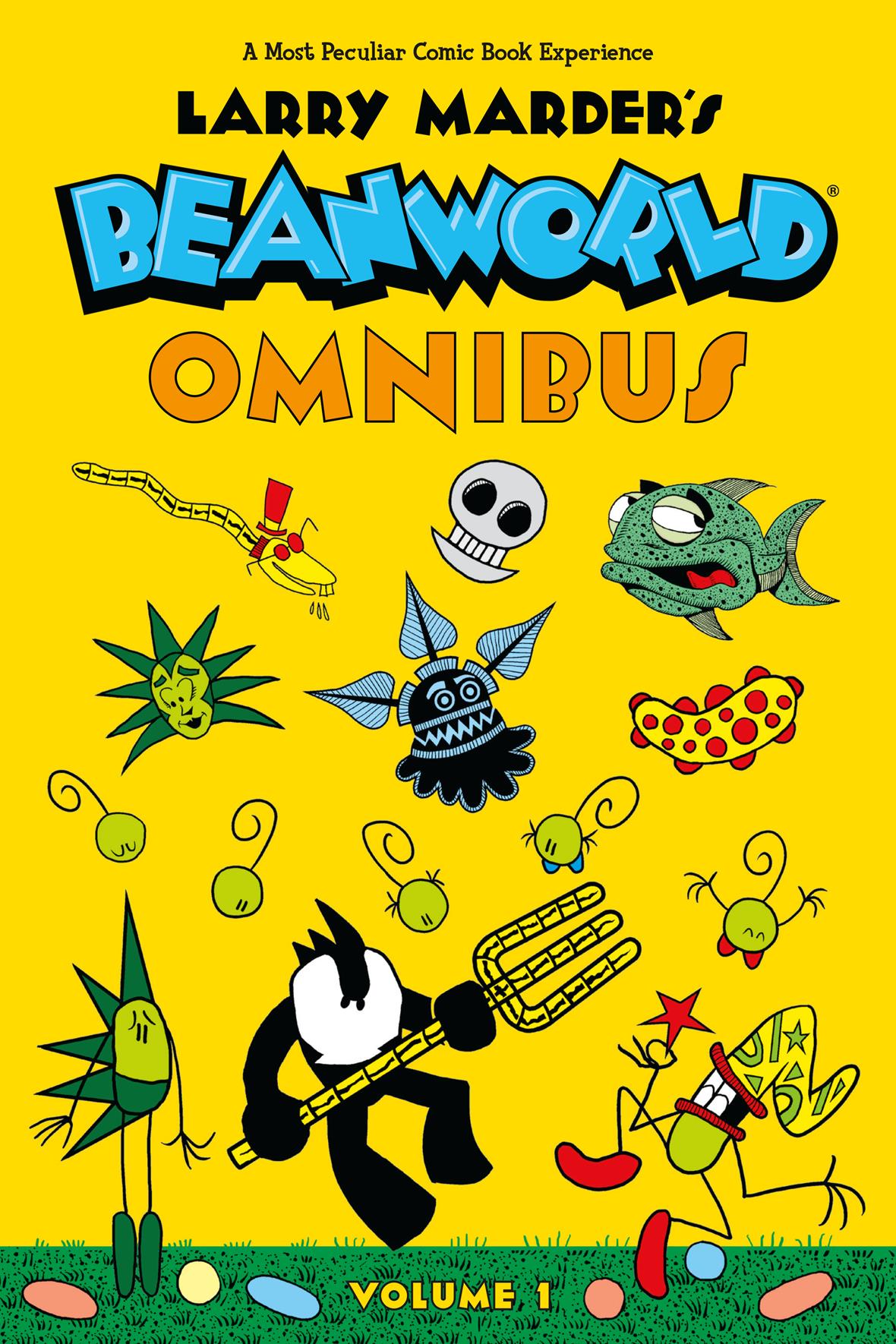