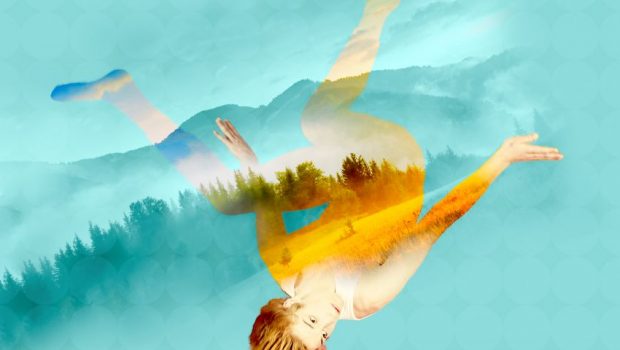 Currently playing at the National Institute of Circus Arts (NICA) here in Melbourne, The Landscape Project is their next big instalment from their extremely talented final year students which is also directed by Debra Batton. This show is described as a “Circus as a reaction to space, time and intensity” with one of the performers jokingly whispers that it is open to interpretation. This description really nails its theme as the audience is taken on an almost Alice in Wonderland journey or African Safari of the circus world as you witness these students perform a variety of dazzling circus acts from the trampoline to aerial silk and much much more. 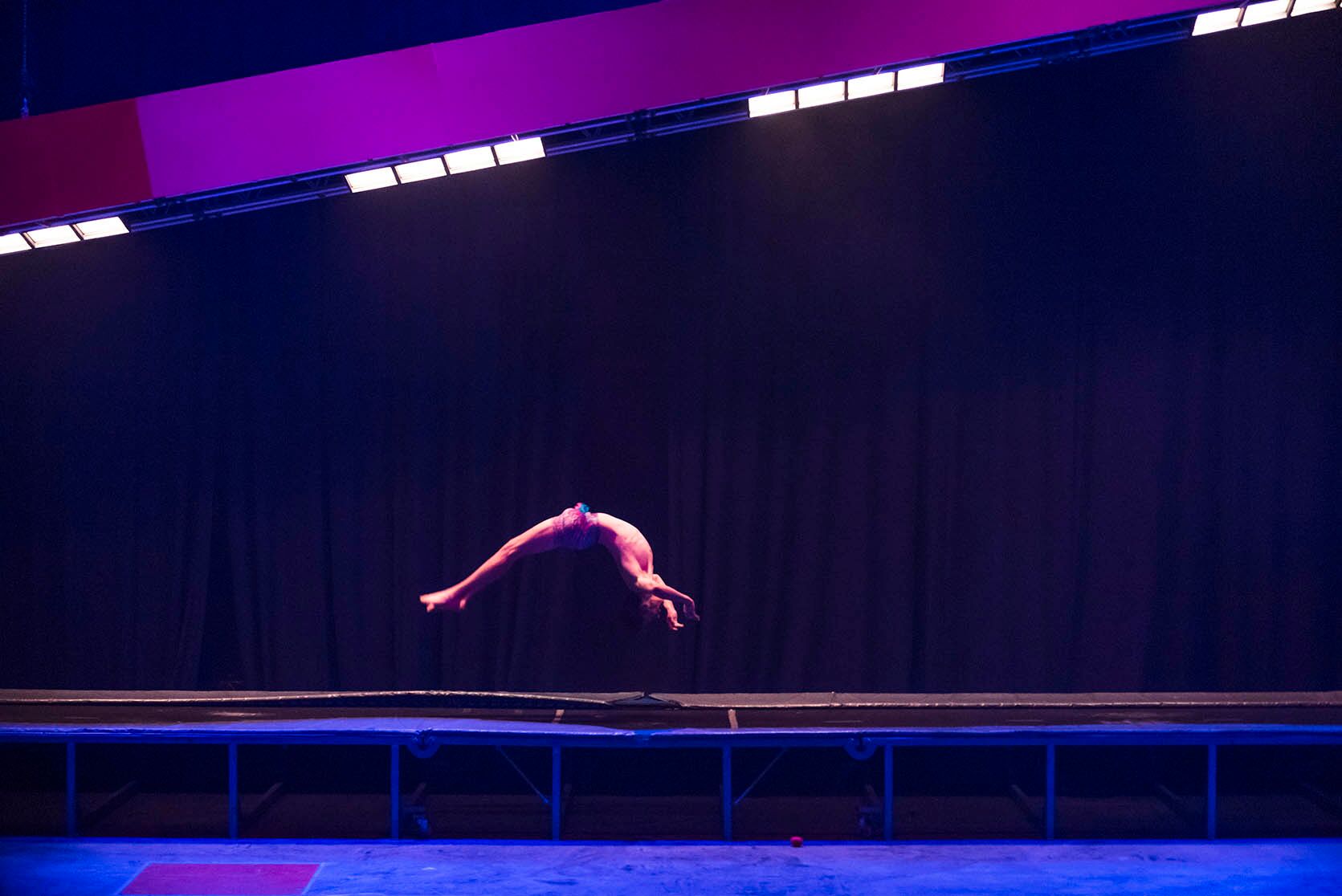 The Landscape Project is quite an otherworldly show as the performers push their bodies to the limit as they use their strength, agility and balance to really draw you into their circus advenure. The show also draws from the classic Vaudeville skits of yesteryear that is filled with drama, deft-defying acts and some very amusing clowning, especially from Leigh Rhodes, Hugo Bladel and Ryan Darwin. To complement the performance, there’s some great lighting employed, including a really great soundtrack that goes hand in hand with the performers. NICA have a real knack of finding the right music to accompany their shows and The Landscape Project is no exception to this rule. 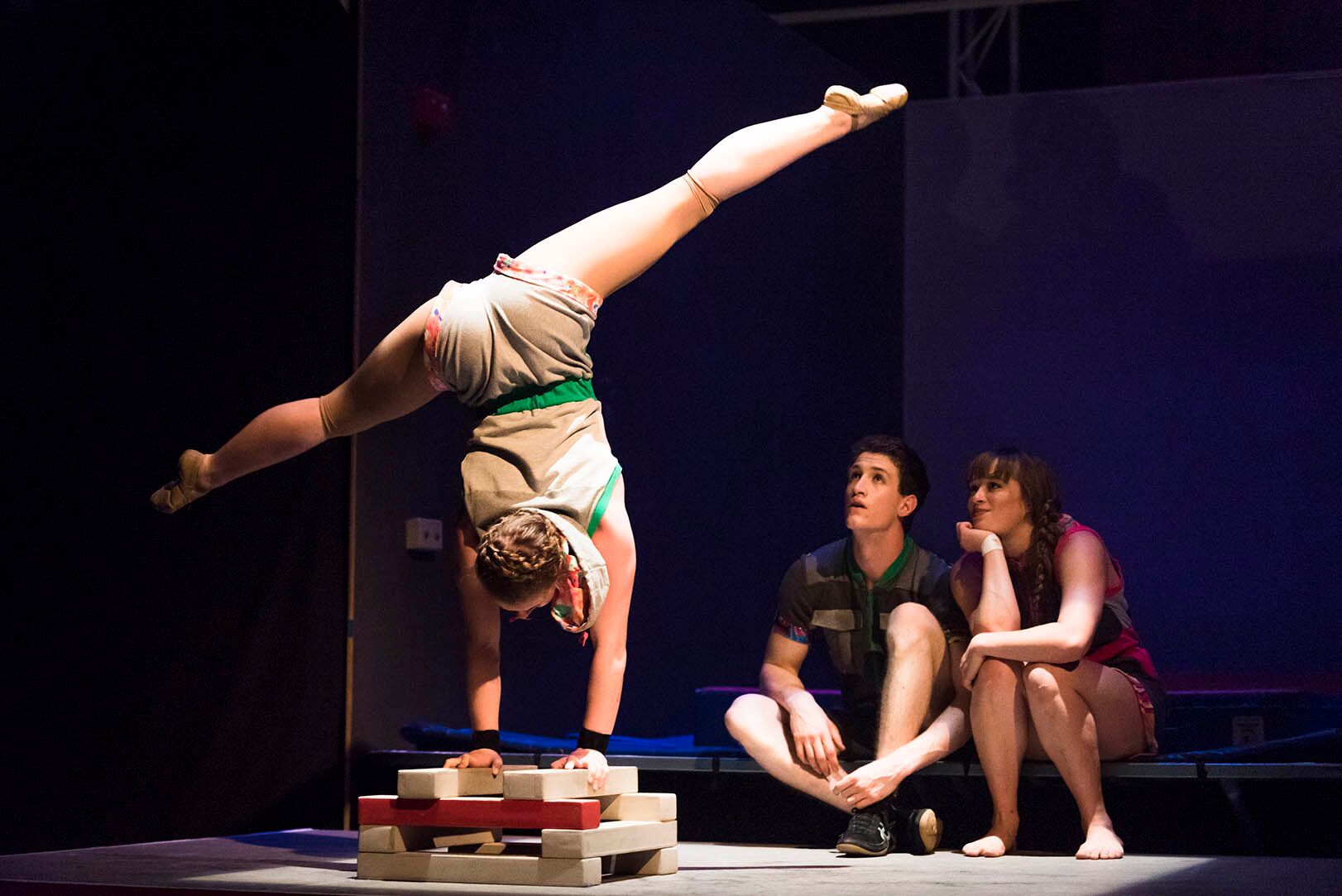 Another interesting element of The Landscape Project is the way these students use the stage as the entire area is used for this performance that are all cleverly linked together. So whether its group acrobatics, trapeze, contortion or the hula, it all comes together like something you would see in a professional act. Given that, all the individuals in this show are the utmost professionals and even though there were a few mishaps, they either shrugged it off with a smile or immediately rectified the issue. As the performance is split into two acts and a short pause at the start where they need to rearrange the stage, it worked very well with the various circus arts that they showcase. Given that, I found it very hard to find a favourite, however the trampoline act was very impressive as were the clever group acrobatics that just left you stunned! All in all, it filled you with both wonder and some great laughs thanks to their clowning. 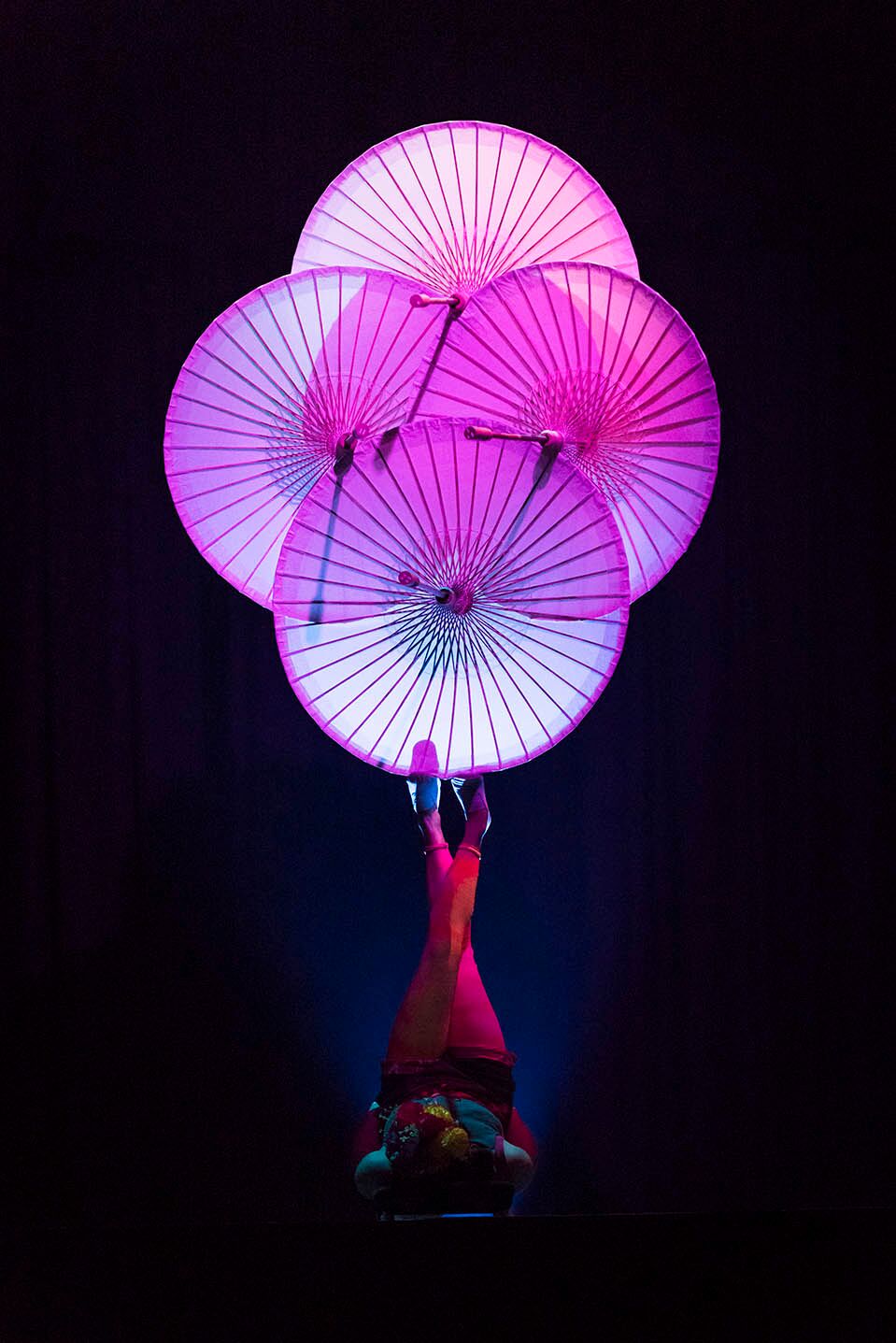 The students of NICA are amazing and The Landscape Project once again highlights their wonderful and almost otherworldly circus talents. Thanks to director Debra Batton, this current performance is filled with beauty, larger than life dramatics and some truly memorable performances that just leave you gobsmacked. Furthermore and given the high calibre of these students, I wouldn’t be surprised if we see these students with Cirque du Soleil or Circus Oz in the not so distant future. So if you’re looking for an experience that has parallels to the aforementioned troupes (and at times better) then do yourself a favour and head down to NICA in Prahran Melbourne to be bedazzled!

The Landscape Project is currently playing from 23 November to 3 December and more information can be found at www.nica.com.au.

Kudos to these fantastic students and the director for such a wonderful and very memorable show! 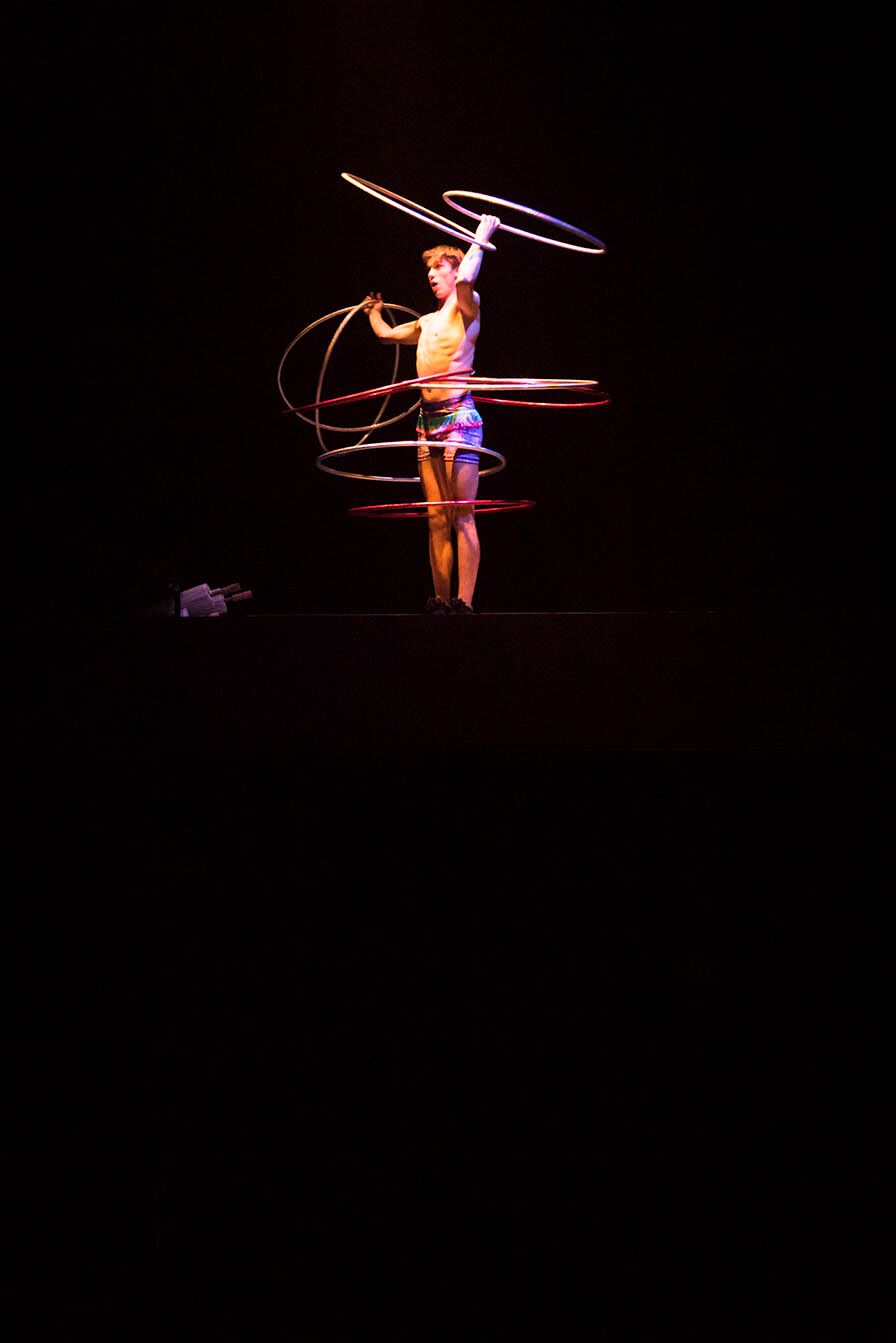 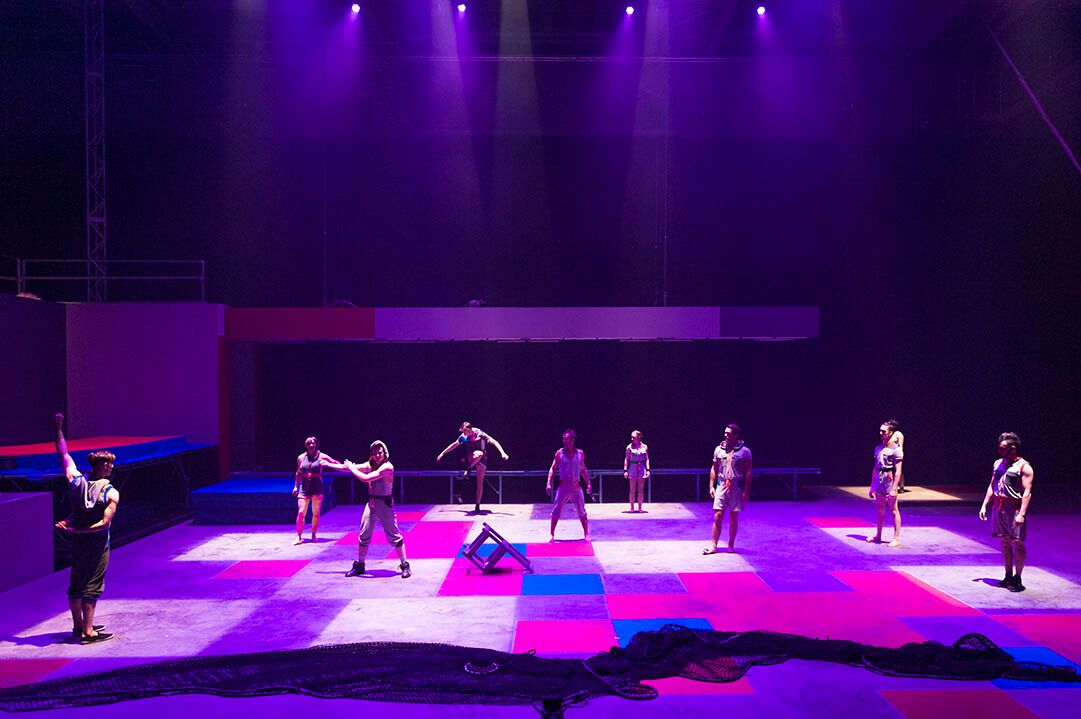 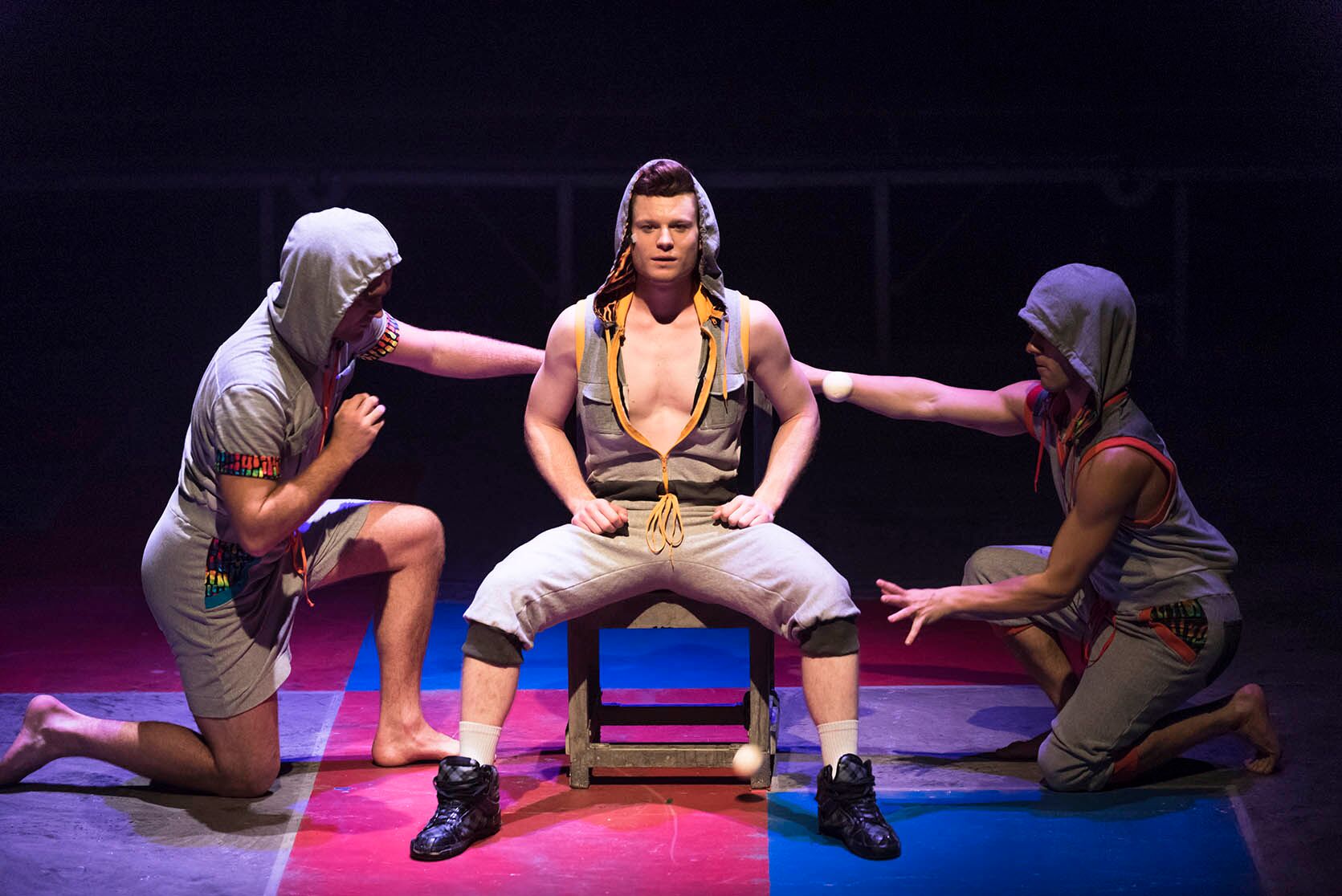 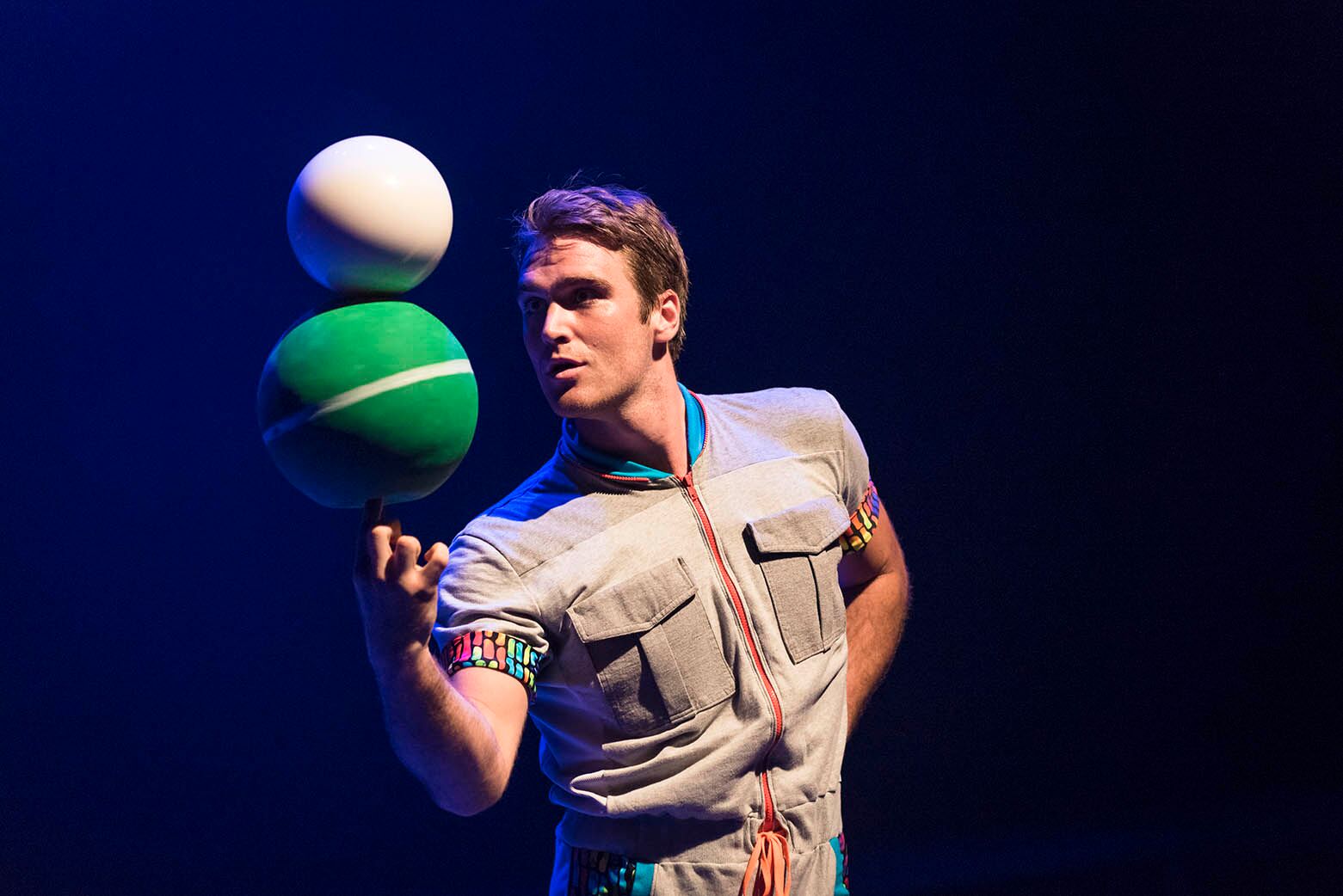 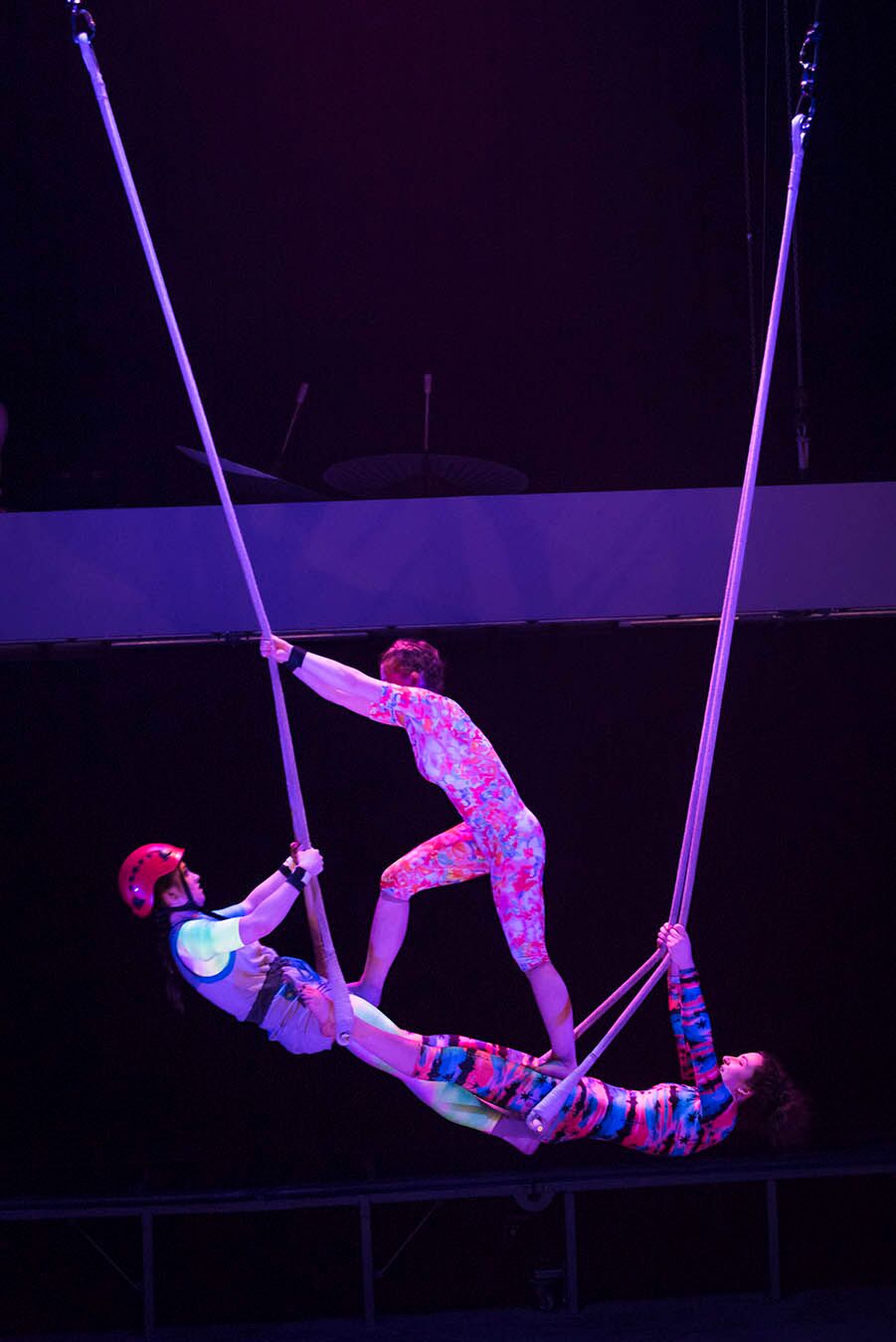