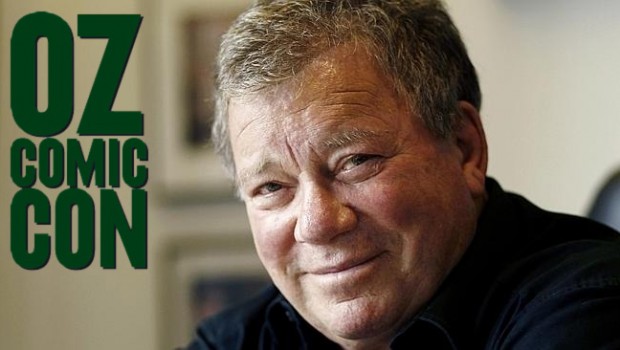 Landing for the first time in Sydney, Oz Comic-Con is bringing all the colour, excitement and entertainment to the Sydney Exhibition Centre @ Glebe Island on Saturday 13th and Sunday 14th September.

Anything and everything pop culture will fill the Sydney Exhibition Centre @ Glebe Island over the weekend including gaming, comics, cosplayers, sci-fi and the stars of hit TV shows and movies, creating an unforgettable inaugural Oz Comic-Con in Sydney.

Lord of the Rings and Pirates of the Caribbean star Orlando Bloom will join pop culture icon, and Oz Comic-Con favourite, William Shatner, to make Sydney the place to be this weekend.

Tickets are available through Showclix (ozcomiccon.showclix.com) or at the door. Plus, children ages 12 and under can enter for free all weekend with a paying adult. (1 free kids ticket ages 4-12 with 1 paying adult).