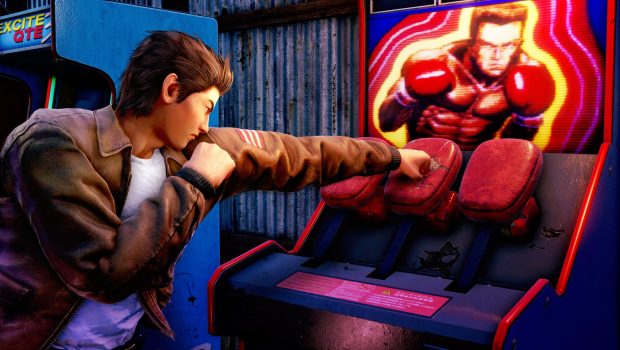 Lace up your favourite running shoes, the race is on!

“Battle Rally” offers fresh gaming activities in a race unlike any other, as contestants engage in head to head battles whilst racing their way through the course.

Furthermore, for the first time in Shenmue III players will have the chance to step into the shoes of another protagonist! In addition to playing the hero of our story Ryo Hazuki, players can also choose the treasure-seeking “Wuying Ren” and making her first appearance in this game, Ryo’s sparring partner, “Wei Zhen”.

Cross the finish line in first place to win some truly awesome items!

* Battle Rally will be available to purchase individually from the day of release through Sony Store and Epic Game Store. Users who purchased the Complete DLC Collection will see the DLC being available automatically on day of release.

**Local store pricing to be confirmed.