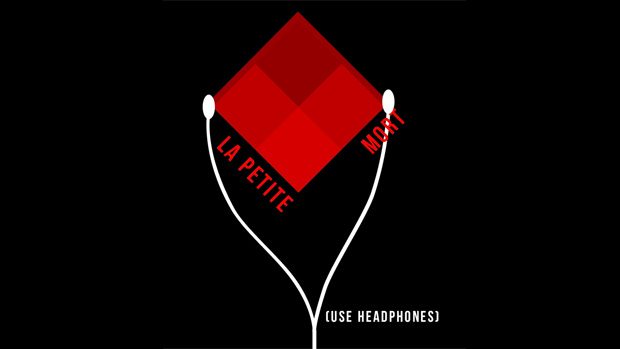 After the Apple App Store controversy that saw La Petite Mort removed after their latest game update, the company deemed that apps must be ‘family friendly’ and Impulse Gamer had to check out what all the fuss was about. So what exactly is La Petite Mort and why did Apple think the female orgasm was too hot to touch? According to the French, La Petite Mort means ‘The Little Death’ which is a poetic way of likening organism to a loss consciousness or ‘little death’ where the world stops briefly after sexual ecstasy. This game mirrors that experience which in essence is a heavily pixelated vagina stimulation similar (yes, you heard correctly) which requires the user to help one of four women reach orgasm through their touch screen. 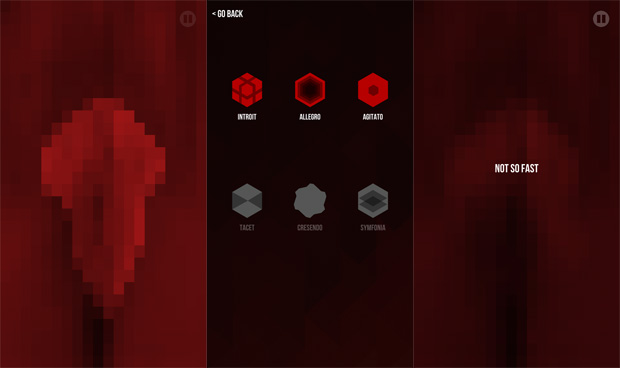 That’s right by watching the screen, listening to sounds and mesmerising music, these give the player the cues on how they are performing in order to help their partner reach the big ‘O’ by touching this virtual vulva. Basically you move your finger in a variety of different ways, speeds, teases and timing which changes the colour of the screen to indicate how aroused your partner’s virtual vagina is until she orgasms. If you go too fast, you’ll be told to slow down and the game supports six different ways to reach the climax that include Introit, Allegro, Agitato, Tacet, Crescendo and Symfonia which all relate back to musical elements. 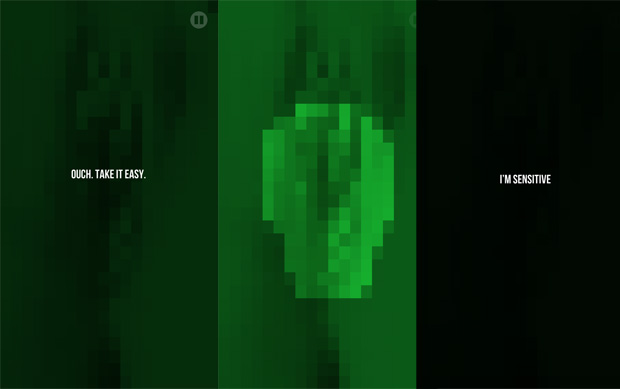 There’s also no instructions for this game and like the developers state, everyone is different and you must explore your partners in order to see what stimulates them best. It’s basically experiment, pleasure and victory. However the developers allow players to mix and match these experiences in order to master the game. Given that, the game is quite basic but somehow it’s quite a mesmerising experience on an Android system as you attempt to create a digital orgasm. Music and sound effects also play a part in the ‘experience’ which also makes this a rhythmic game with the odd sexualised moan here and there. 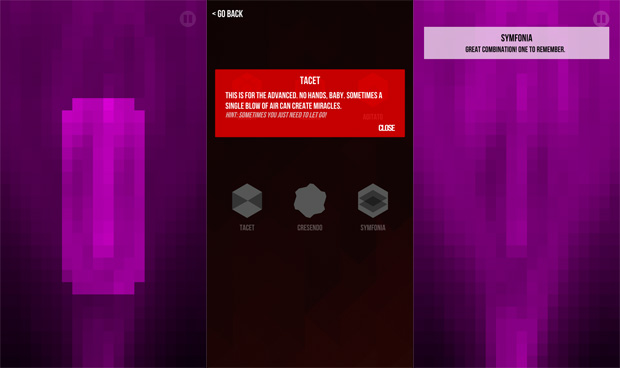 Graphically, the game is very pixelated and the four partners in the game have four different colours and music. When the game starts, it is quite dark, however by moving your finger, it will slowly light up the screen to reveal an almost LEGO looking female vulva. If you didn’t know what you were looking at, you wouldn’t have a clue and I guess this is part of the catch to La Petite Mort. As your partner gets more excited, the sounds will increase and the colours become brighter as does the trail your finger leaves on the screen. So should it have been banned from the App Store? Probably not and given America’s passion for allowing violence to be aired but sex not… it’s quite the moral dilemma as violence definitely kills a lot more people. 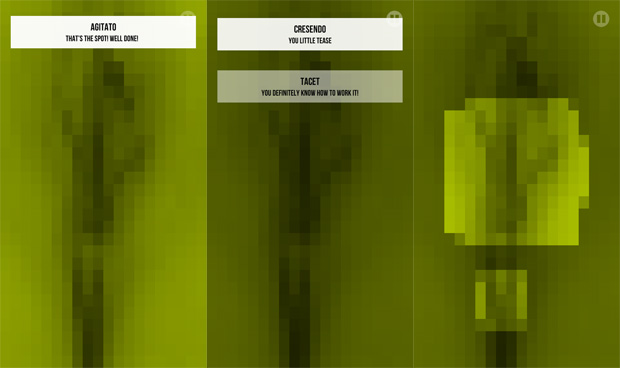 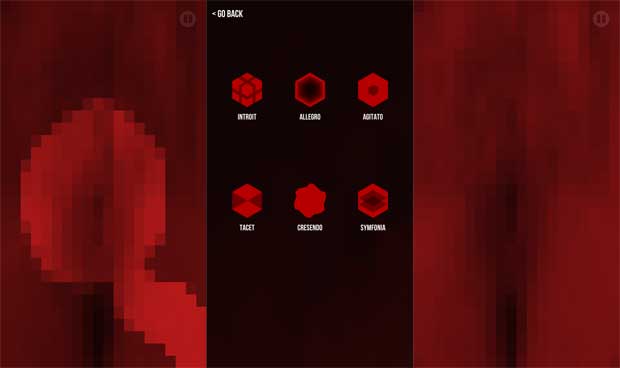 Check out our interview with Andrea Hasselager one of the creators of the game at https://www.impulsegamer.com/andrea-hasselager-interview-la-petite-mort/

Want to know more? Check out The Lovable Hat Cult at
http://lovablehatcult.dk/
La Petite Mort is available on the Google Playstore at
https://play.google.com/store/apps/details?id=dk.lovable.lapetite