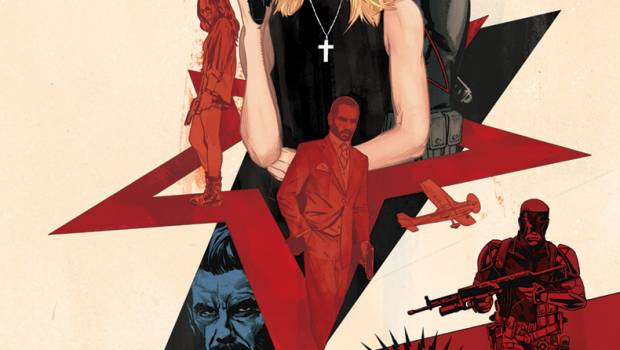 THE DEAD HAND #1 introduces readers to Carter Carlson, a highly decorated operative during the Cold War. But in the fall of 1991, as the Soviet Union collapsed, Carter discovered a secret that not only changed his life…but also altered the course of history. Now, in 2018, as the mysterious “Dead Hand” threatens to end the world once again, the only thing standing in its way is the relationship between an old spy and a little boy.

“The Dead Hand mixes my love of historical fiction and huge action into one of the biggest stories I’ve ever written. It’s Metal Gear Solid, James Bond, and John le Carré all mixed into one comic,” said Higgins. “The end of the Cold War is an incredibly fascinating era—the proliferation of weapons and scientists from the Soviet Union, the complicated relationships between countries, the introduction of capitalism in Russia… it’s a great backdrop for a story about the end of the world.”

Mooney added: “I’m hugely excited to be embarking on this thrilling Cold War journey with Kyle, Jordie, and Clayton. The Dead Hand is exactly the type of sci-fi tinged espionage book I love as a reader, and I can’t wait for people to take a first step into this murky world. Be careful who you trust!”

THE DEAD HAND #1 (Diamond Code FEB180506) will be available on Wednesday, April 11th. The final order cutoff for retailers is Monday, March 19th. 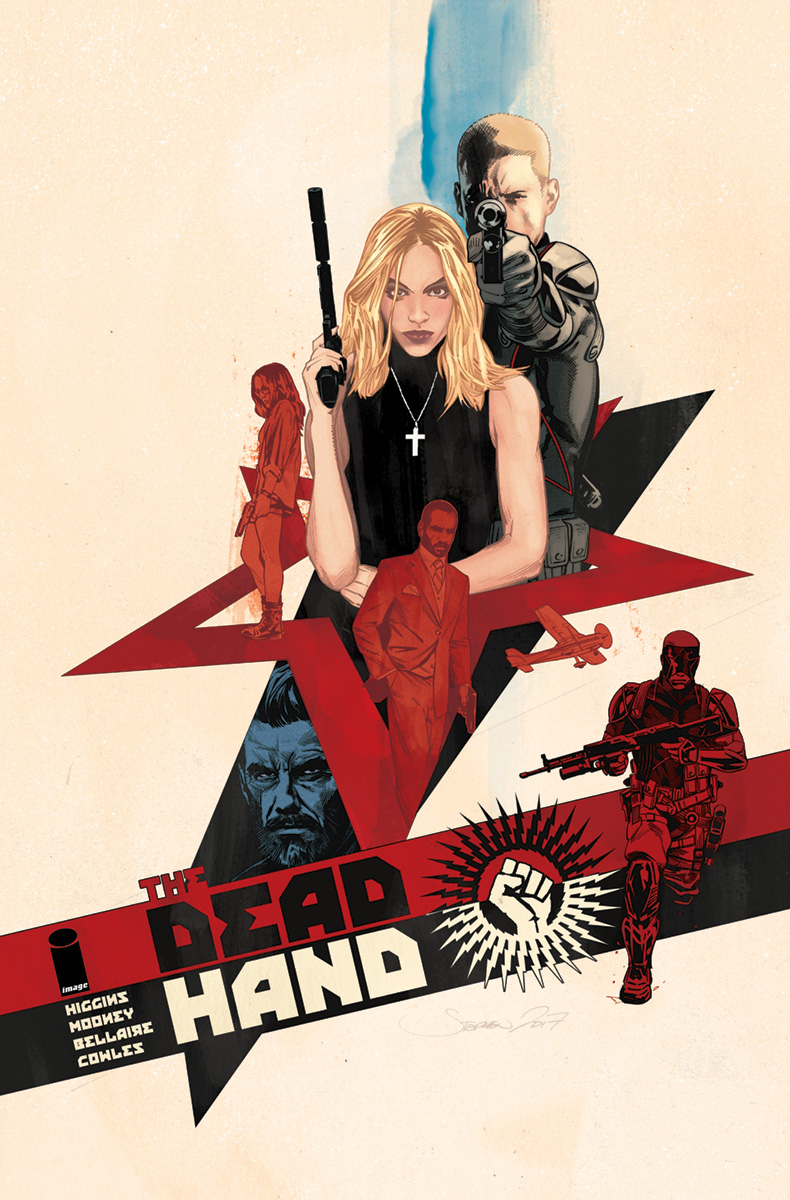