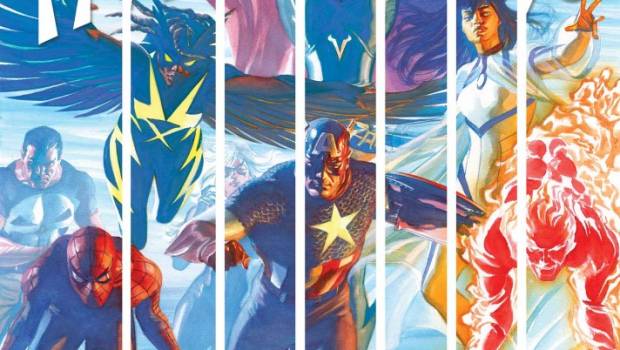 KURT BUSIEK EXPLORES EVERY CORNER OF THE MARVEL UNIVERSE IN ‘THE MARVELS’!

Acclaimed writer Kurt Busiek’s new ongoing series, THE MARVELS, will debut this April. The previously announced series will be one of the most sprawling series ever to hit the Marvel Universe, telling stories that span the decades and range from epic adventure to intense human drama, from the street-level to the cosmic, starring literally anyone from Marvel’s very first heroes to never-before-seen superstars of tomorrow. The Marvels and Astro City writer will be joined by artist Yildiray Cinar (X-Men, Iron Man) and the series will feature iconic covers by legendary artist Alex Ross.

“The whole idea of THE MARVELS is to be able to use the whole Marvel Universe — not just all the characters in it, but all the history of it. The sweeping scope of the whole thing,” Busiek said when the book was first announced. “Big stuff can happen in the Marvel Universe, but we usually see it confined largely to the Avengers in AVENGERS, to the FF in FANTASTIC FOUR, and so on. THE MARVELS is intended as a freewheeling book that can go anywhere, do anything, use anyone. It’s a smorgasbord of Marvel heroes and history.”

THE MARVELS will feature Captain America, Spider-Man, the Punisher, the Human Torch, Storm, the Black Cat, the Golden Age Vision, Aero, Iron Man and Thor, and the startling introduction of two brand-new characters. Plus: Who (or what) is KSHOOM? It all starts here. Check out never-before-seen interior artwork now and be sure to pick up this one-of-a-kind new series when it hits stands in April! For more information, visit Marvel.com. 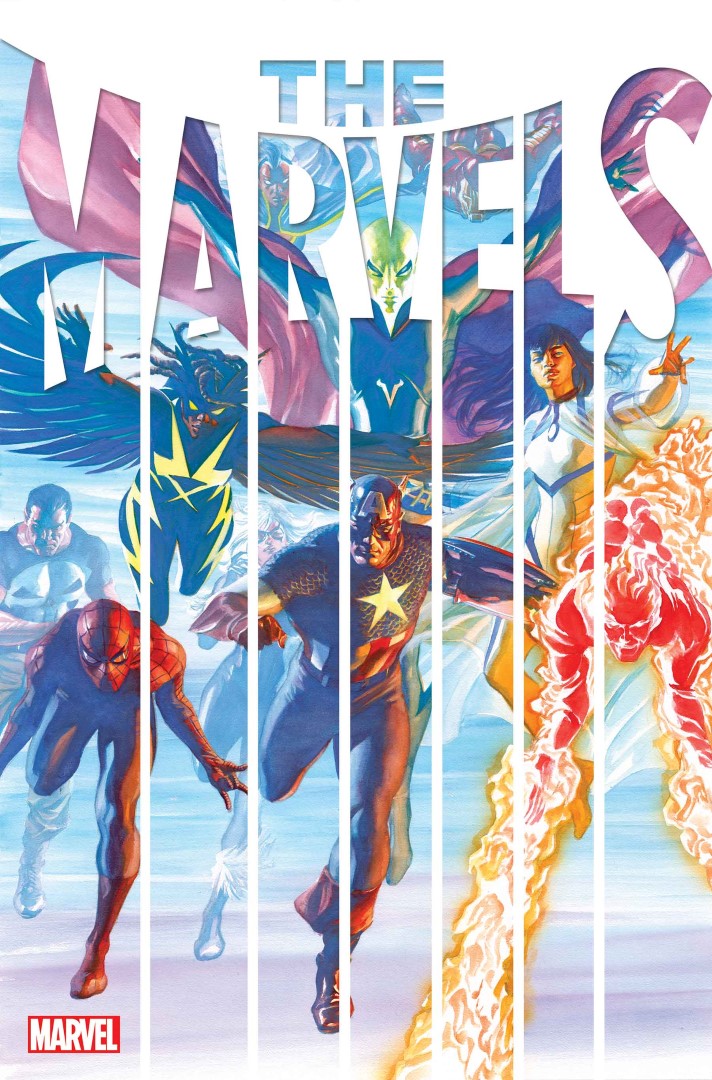 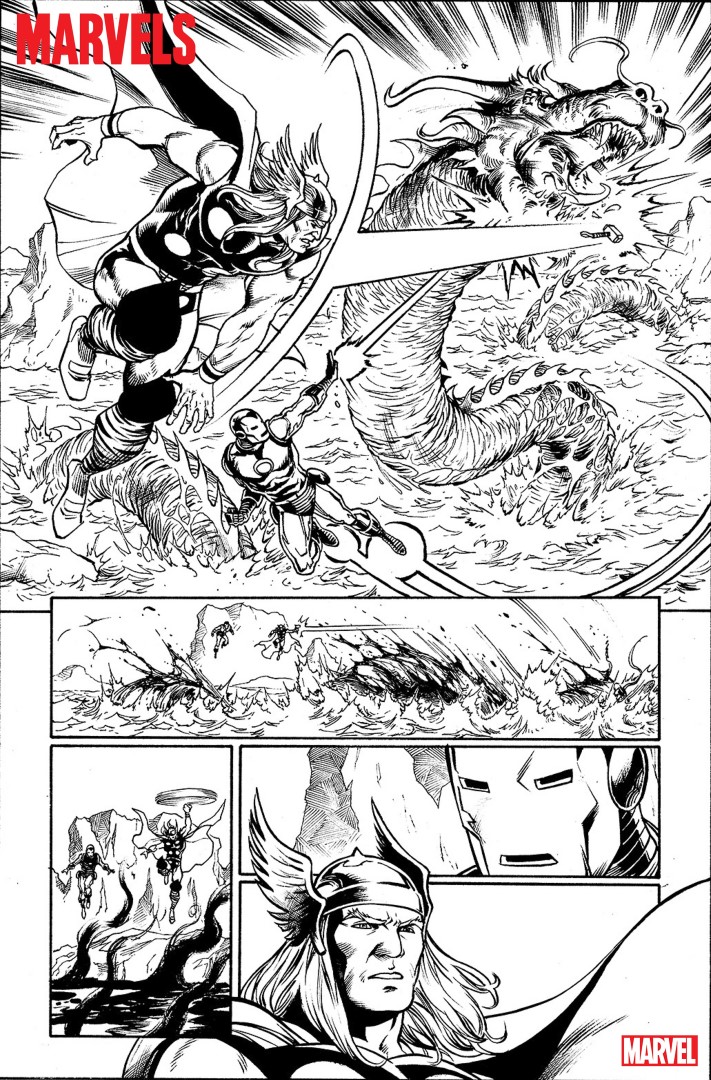 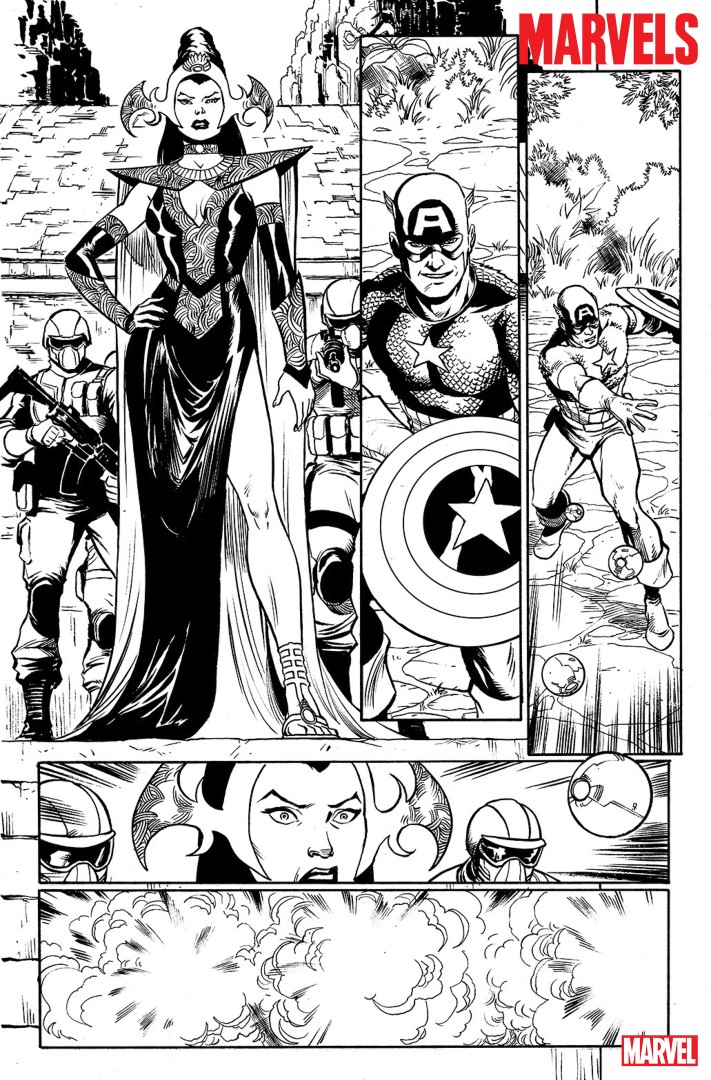 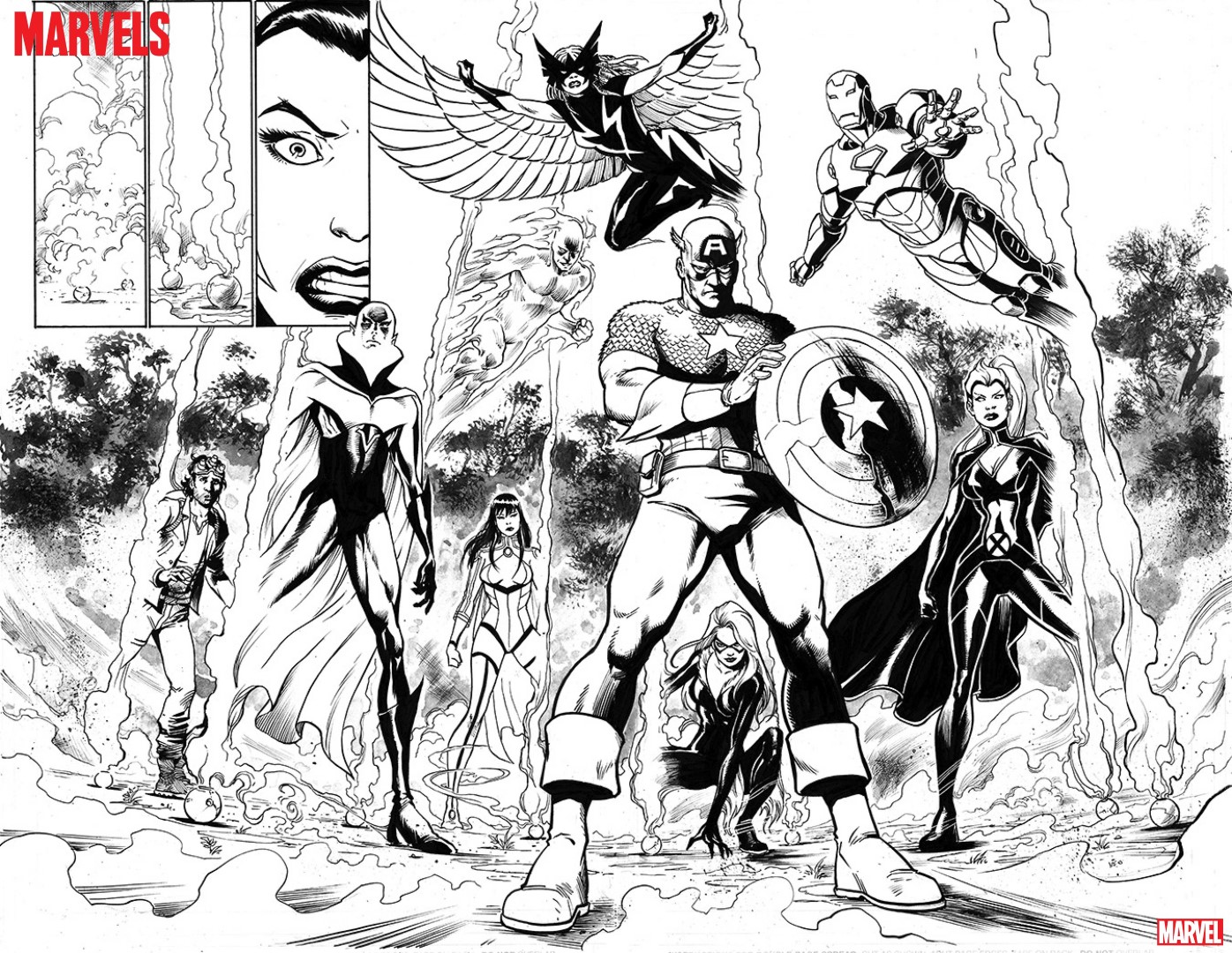