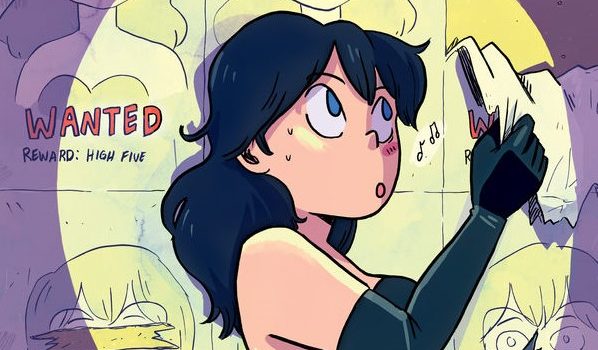 KRISTEN GUDSNUK PUTS A SPIN ON THE SUPERHERO’S VILLAIN!

Creator Kristen Gudsnuk (VIP: I’m with the Band) is a self-taught artist with a flair for humor. Dark Horse is proud to announce that her popular series Henchgirl is now available in a trade paperback that collects the series for the very first time!

Previously published as a web comic and then as a series by Scout Comics, Henchgirl follows the tale of Mary Posa. She hates her job and works long hours for little pay, no insurance, and worst of all, no respect. Her coworkers are jerks, and her boss doesn’t appreciate her. He’s also a supervillain. And her parents… well, they’re among the most famous superheroes in Crepe City, along with her sister. Cursed with a conscience, Mary would give anything to be something other than a henchgirl, but no matter what she does, her plans always seem to go awry.

“Henchgirl is lovely and endearing but funny and clever at the same time.”—Girls Like Comics 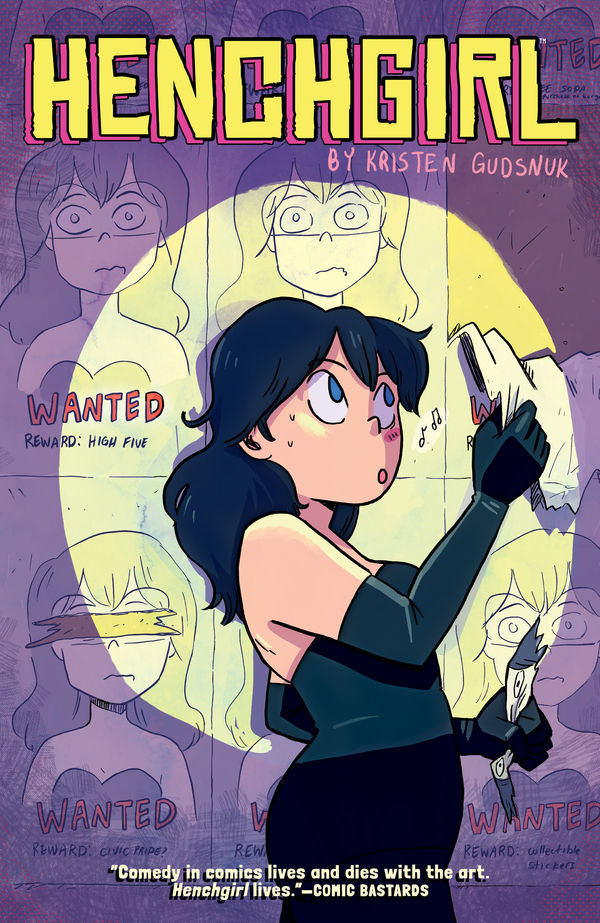 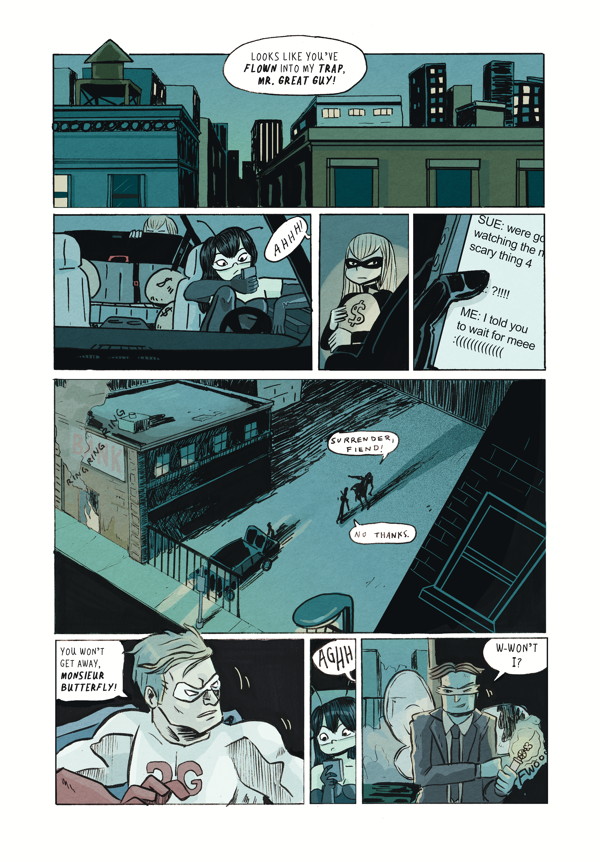 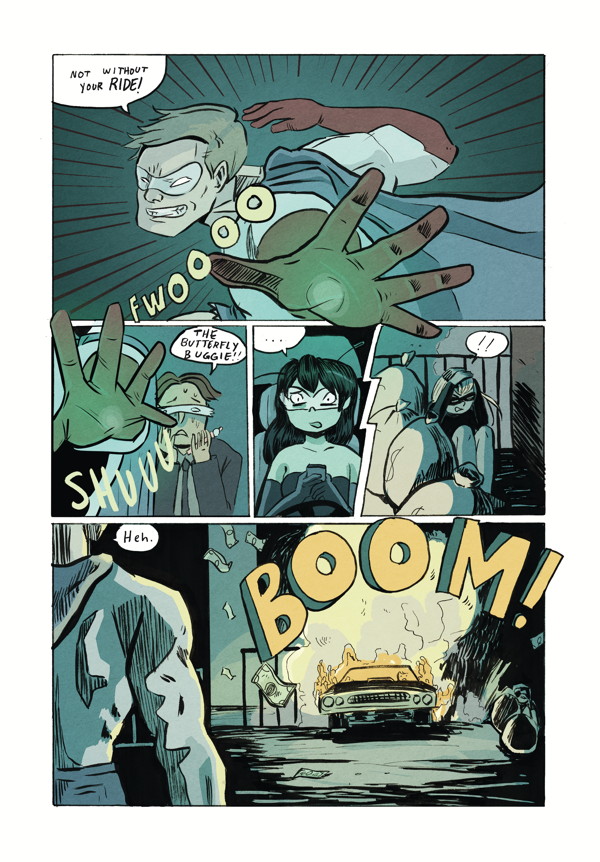 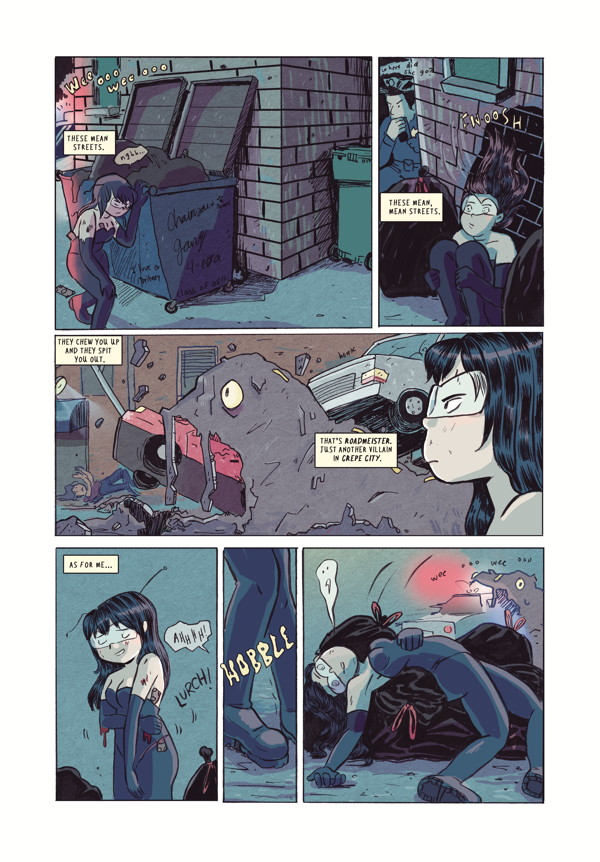 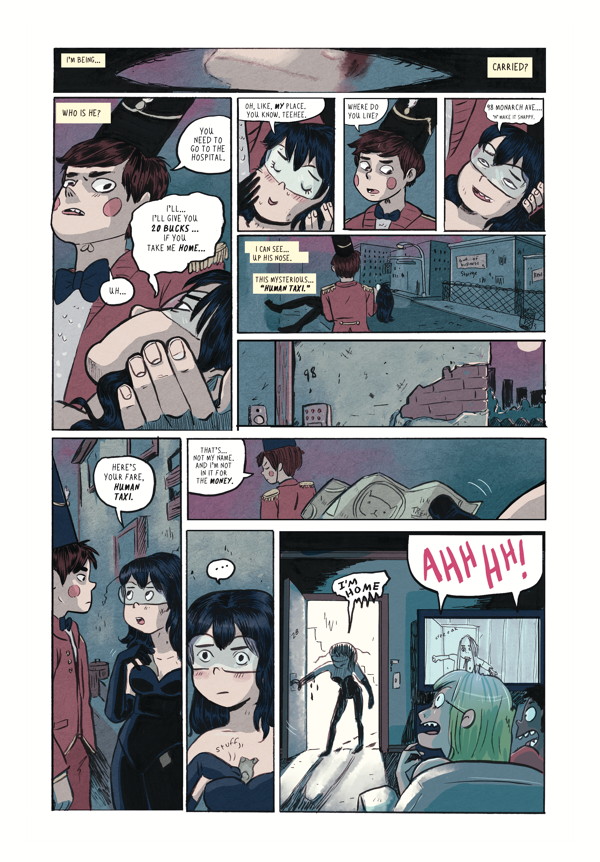 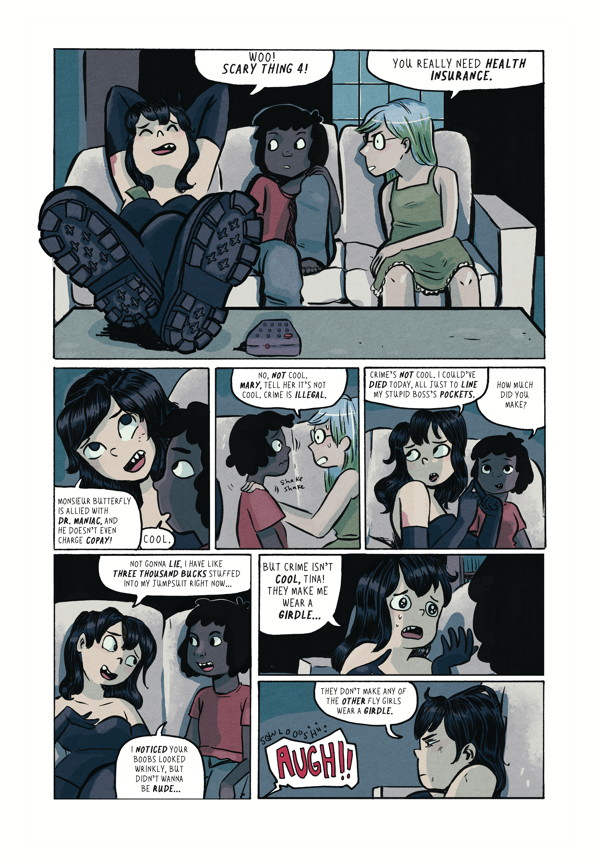