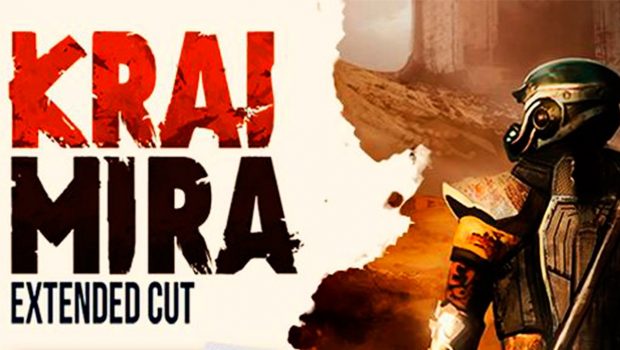 Summary: Unmistakable influences lead to a game with a lot of heart but lacking polish.

I love Fallout. I love Fallout 2. I love Fallout 3 and New Vegas. I’m yet to get a copy of Fallout 4 (I’m holding out for a copy with all DLC and hopefully that VR edition). So basically you can say I love the Fallout universe, the way the whole world and everyone in it is fleshed out and you have a great deal of freedom to go about doing what you want as you gradually make your way along the overarching story. Krai Mira is unashamedly heavily influenced by Fallout… this is both a good and bad thing and I’ll try to explain why. 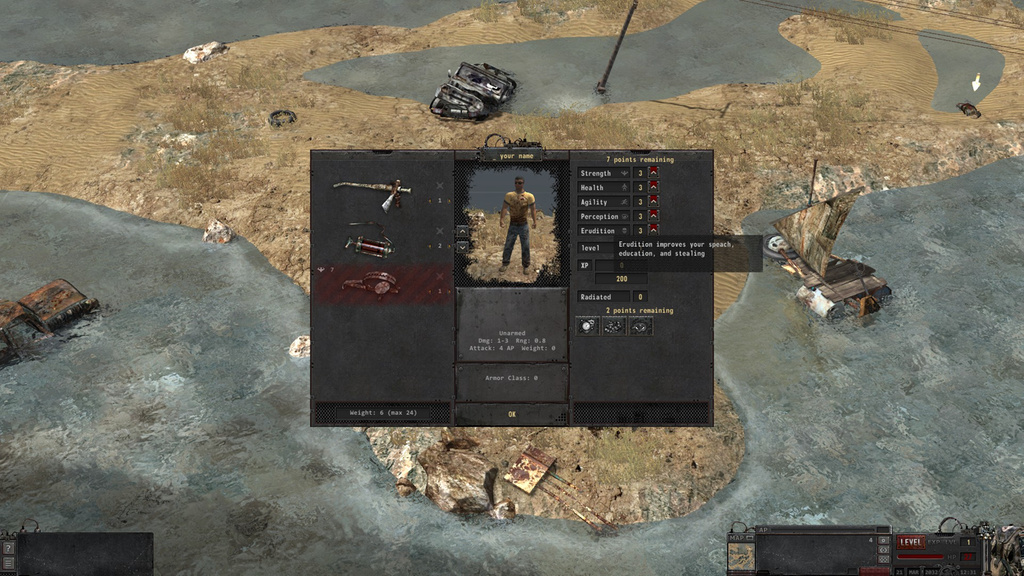 Obviously the idea of a “post apocalyptic” world is appealing to many of us gamers… it sets the tone from the beginning and allows for a familiar yet different landscape to what we know… subtle mutations, live or die mentalities. A number of games use this setting some better than others. But inevitably the main game the is held up as the example of what this genre can be is Fallout. Krai Mira takes so heavily from that story that some of the characters you are playing with or against, the gangs feel like they are straight out of Fallout. Fans of Dogmeat will no doubt get a kick out of seeing you gain a canine companion. You are the lone warrior… the Mad Max of this world, the person that may just turn the tables and bring justice to a seemingly unjust world. 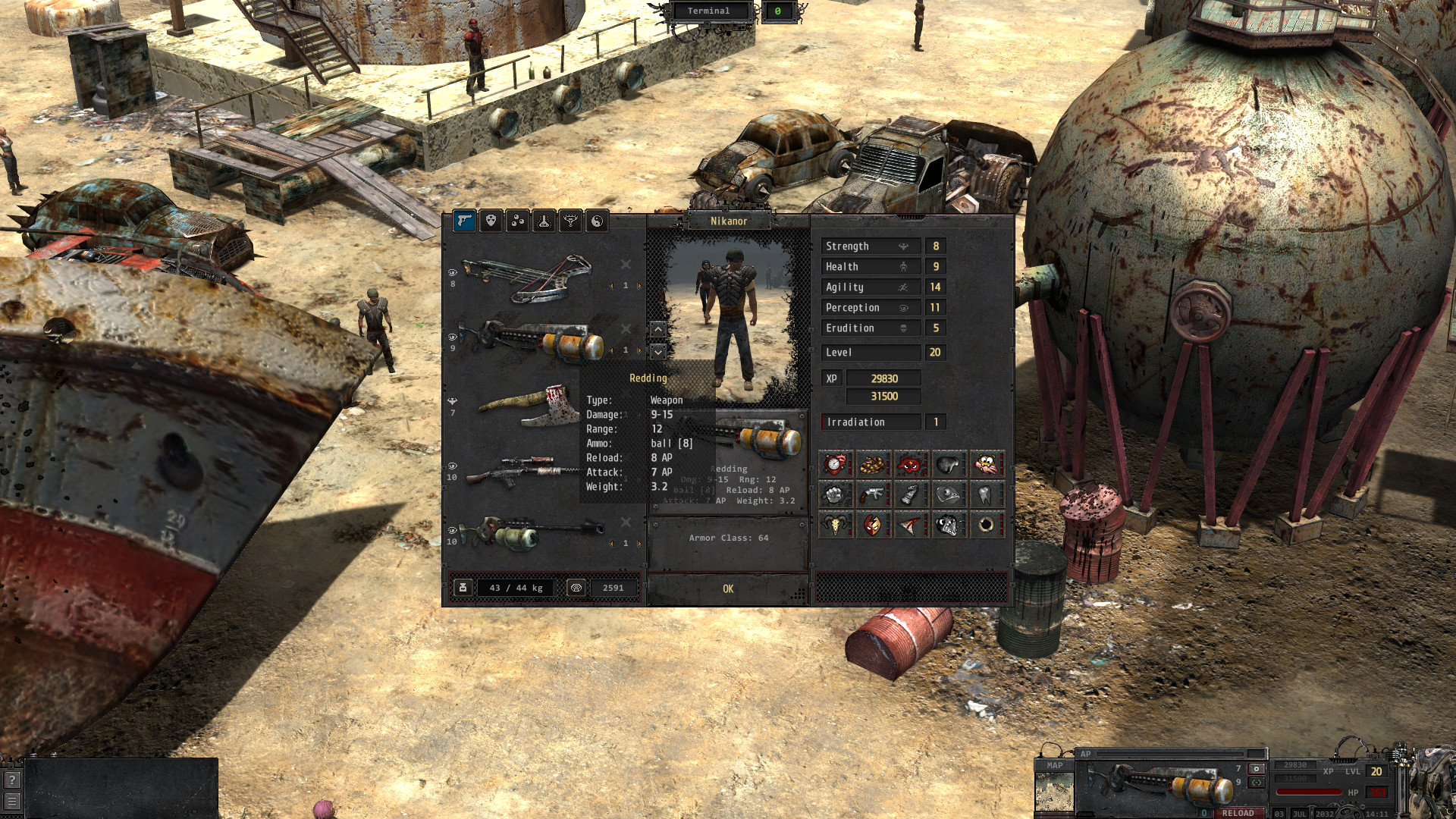 But then the differences start to show through. The inventory system is very basic and not all that clear to follow. You have weapons and ammunition but they don’t seem to be obviously linked. Stats and usage details can be a little confusing too. Using the Unity engine it is not hard on the eyes… clearly a lot of work has gone into the world and many of the towns and landscapes are quite impressive. You can rotate around the view as you can with many titles so you are not locked into the isometric view as with Fallout, but for some reason I found myself almost wishing they had stuck with the isometric view… I’m not really sure why but it just felt like the full 3D rotation ability didn’t really add to the experience and perhaps just made it a bit more fiddly at times. 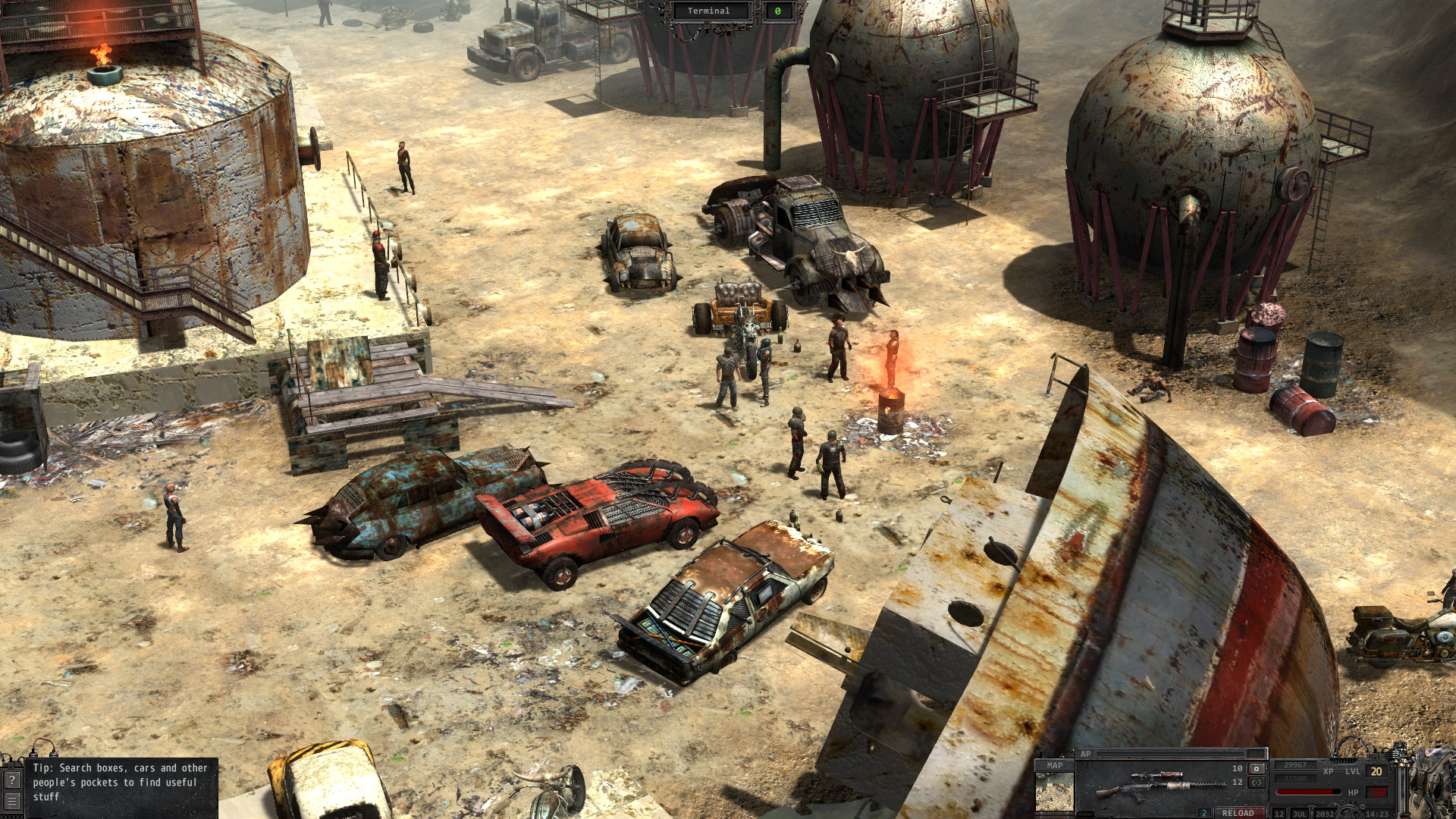 Fallout had a habit of starting you with a jolt… you’d be set your first task and it would take you a little while to get used to it… to pass that first combat experience, but once you had that mastered you could safely head out into the world and be pretty confident you could look after yourself. Krai Mira doesn’t have that feeling. Whether it’s the less than ideal inventory or the clunky combat or something else entirely… I just never felt overly confident heading out into the wastes… certainly not alone… grab a companion or two and suddenly it’s quite a bit safer… but still a bit messy. 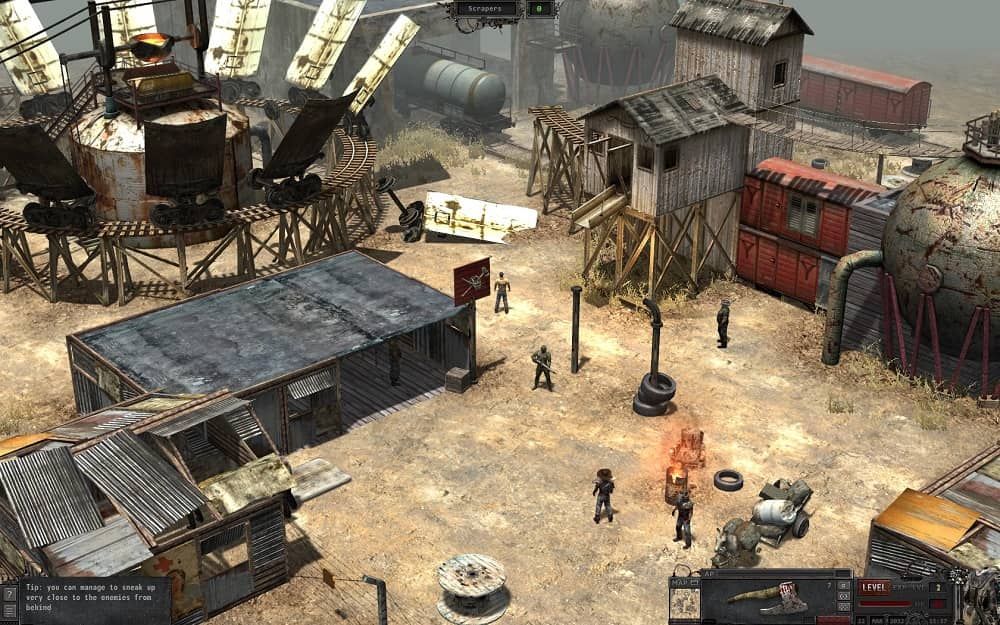 I get the feeling that with a slightly bigger team this game could really have had some polish to it and would have shone like a piece of polished chrome in an irradiated wasteland. As it stands though it’s definitely a rough gem needing some polish. There is certainly some entertainment to be had, the developers have clearly put a lot of time and effort into the story and the world… but it does need refining to really be a worthy addition to your collection. Personally I’d rather go back to the wasteland (come on and release the ultimate edition of Fallout 4 already!) but if you really need that radioactive fix and perhaps it’s on special… you could do worse than give Krai Mira a go.