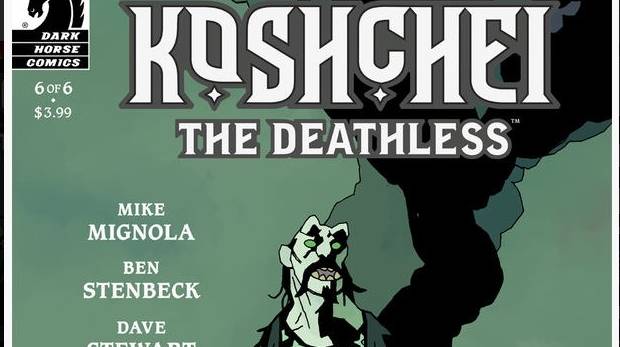 Summary: After a life of death and destruction, what possible future could await Koshchei? Is he eternally damned or is there something else awaiting him?

We the reader finally reach the end of Koshchei The Deathless’ tale. From lofty beginnings full of conquest and glorious victories to his descent into horrible servitude of the Baba Yaga. We have seen a once proud man, crushed under the weight of what he has done and what he continues to be made to do. But Koshchei is still around… down but not out and this issue shows us just where he now stands and hints at what is ahead for him. 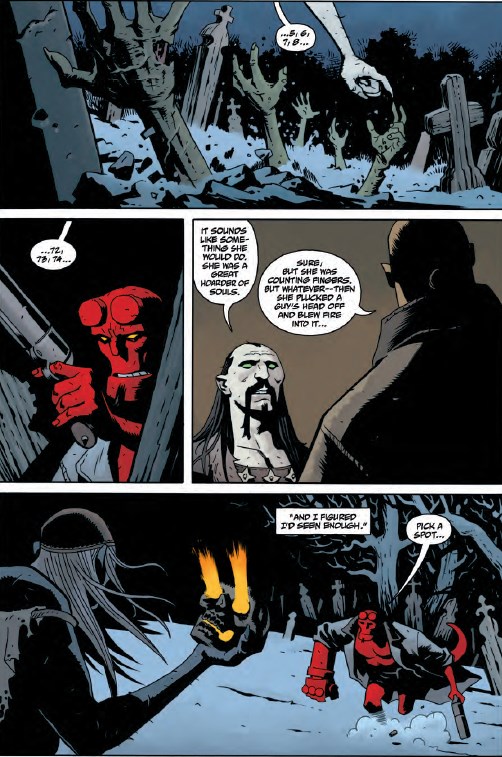 It’s been one heck of a ride. The first story building up who Koshchei was when he was a mere mortal, then the tale of how he became deathless and gradually his further descent into a tool of evil. But in the penultimate issue we saw that there was a glimmer of hope, of goodness left within him and now we see the end of that journey and what lies before him. Part of me would love to go into detail about the story, especially how it ends but to do so would rob you of the joy of reading it yourself and I just can’t do that. The continued themes of Koshchei’s conflict between what he is being made to do and what he wants to do… he’s remnants of humanity are brought to their conclusion here and the end is quite lovely… but that’s all I can say without risking giving too much away. 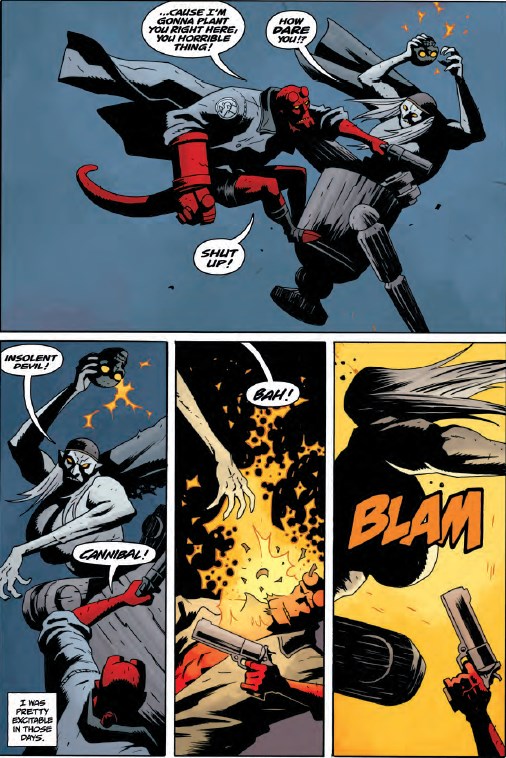 There’s a lot to capture in this issue as with the previous ones to be honest… but there is such a flurry of recaps here that are so important to close the story arc that they needed to be well crafted to do it all justice. Ben Stenbeck has indeed done justice to the material and along with the writing on the last couple of pages… there are some really moving moments. If you’ve been following this story from the beginning I hope you will enjoy them as much as I did. 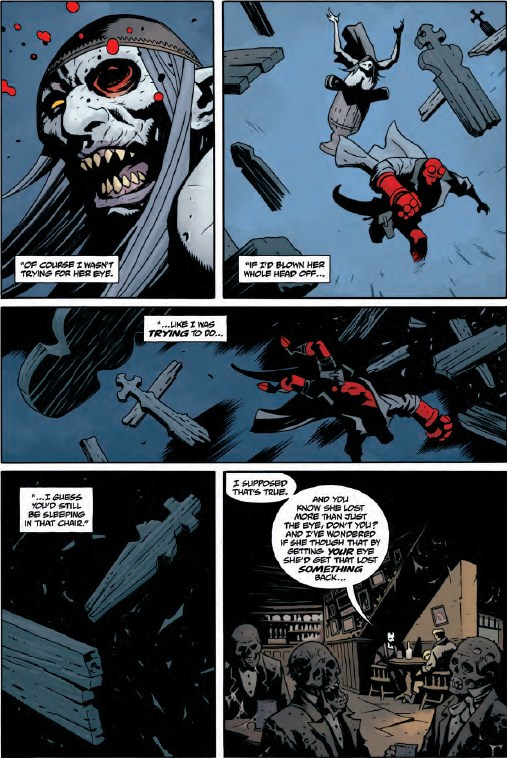 It’s always going to be a tricky thing concluding a story that has such emotional spikes throughout. Koshchei is a character that, to a large extent, we just shouldn’t like. He’s a murderer, he has destroyed villages with civilian families and killed the one who gave him the gift of being deathless. But throughout we have also seen a spark of humanity, the desire or perhaps even need, to break free from his life of death and destruction and to be good for a change. I had no idea where the story was going to end but I am really happy with where Mike Mignola took Koshchei’s tale. I don’t want to give anything away but for me the last two pages and the last couple of panels really are worth the journey. If you haven’t been following the story so far then I would either advise you to grab the back issues or wait and hope a trade paperback edition. If you have been following along… then grab this as soon as you can because it’s a great ending to the story of Koshchei. 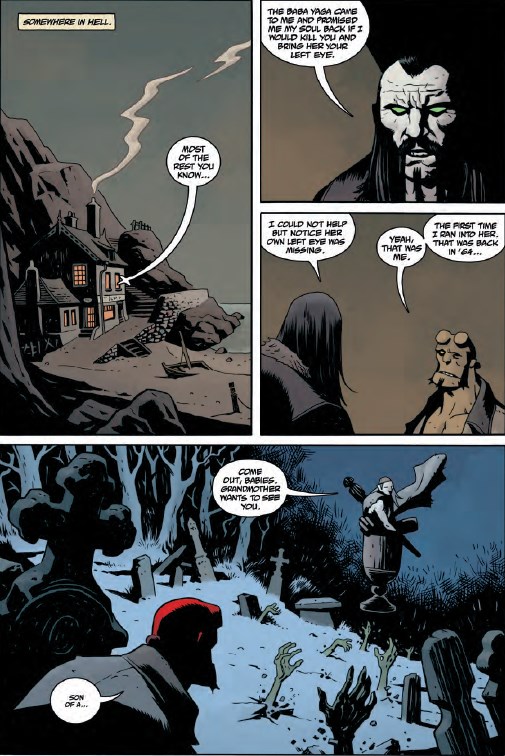