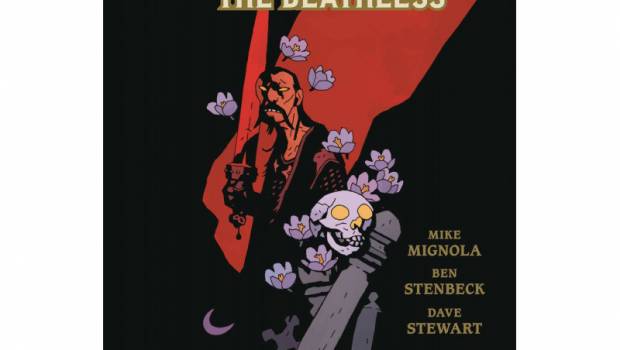 You would think if someone is deathless then there isn’t much they can’t do… or perhaps I should say, there can’t be much if anything that would scare them. Koshchei, bound as the Baba Yaga’s slave, decides to defy her, after all what’s the worst she can do? But even the deathless must face the consequences of their actions. 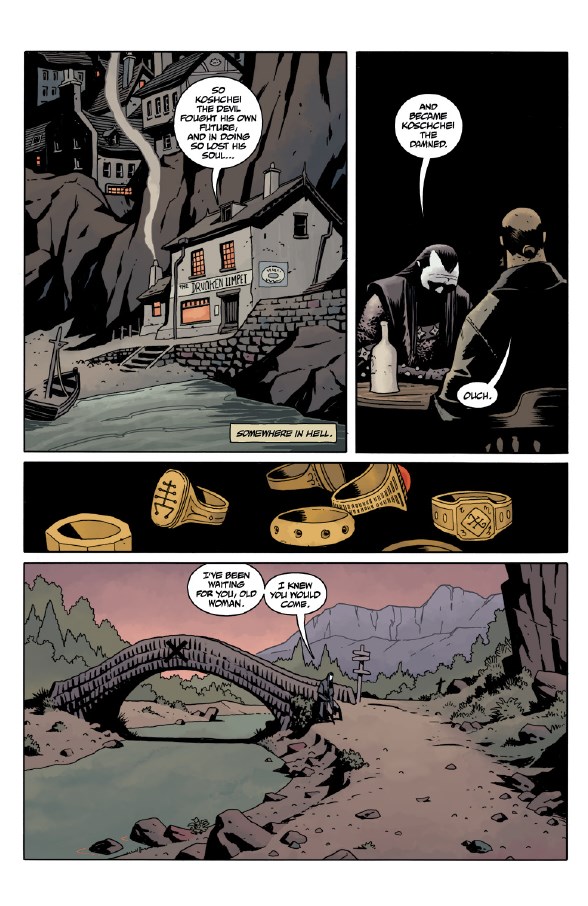 Poor Koshchei! How often can you say that about a mass murder and still mean it? Bound to do the Baba Yaga’s bidding, Koshchei finds he has a breaking point and a glimmer of humanity flashes in him for a moment. But to defy the Baba Yaga is to open yourself to a fate possibly worse than death and indeed the Baba Yaga finds a way to punish Koshchei for daring to go against her demands. Mike’s writing is so powerful in showing that Koshchei is truly damned, even when he tries to do the right thing and go against the Baba Yaga’s wishes it has consequences that may be far worse than the outcome if he had just done what she commanded. The last few pages of this part of the story are perhaps some of the saddest (and that’s saying quite a bit), to read how Koshchei’s good actions condemned him to greater evil and the weight that put on his heart and shoulders is quite crushing. 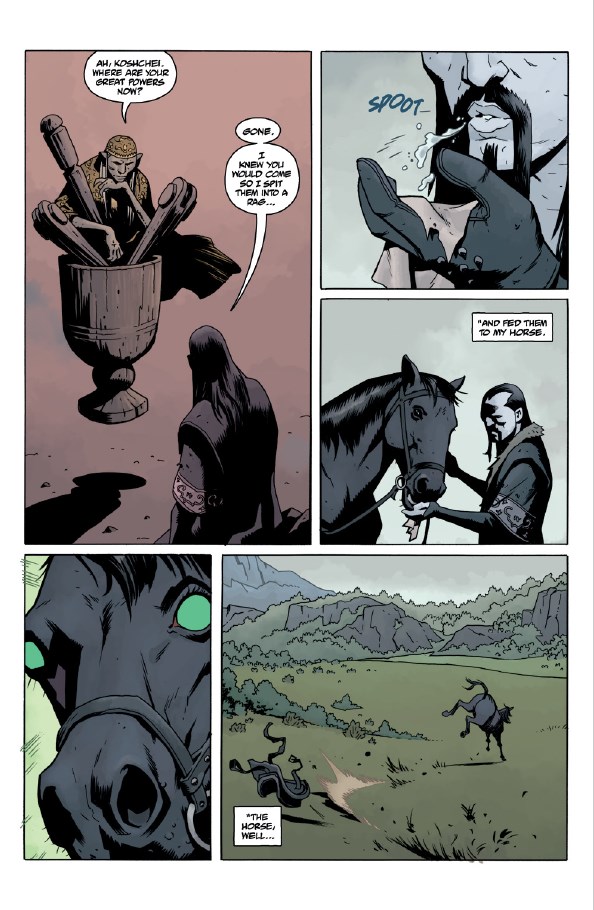 As much as the writing causes us to feel sad for Koshchei, the images just cement his plight, his lament at his inescapable horror of an existence. Again those last few pages really pull at your heart. A man once powerful, now broken. A man who attempted to defy evil and perform a good act only to be punished for it in an unthinkable manner. The pain on his face is hard to miss in the skilled artwork of Ben Stenbeck. The beautiful line work is stunningly complimented by Dave Stewart’s colouring, bringing that otherworldly tone to the whole story. Perfectly conveying the eerieness of a deathless slave performing the duties he is bound to carry out. 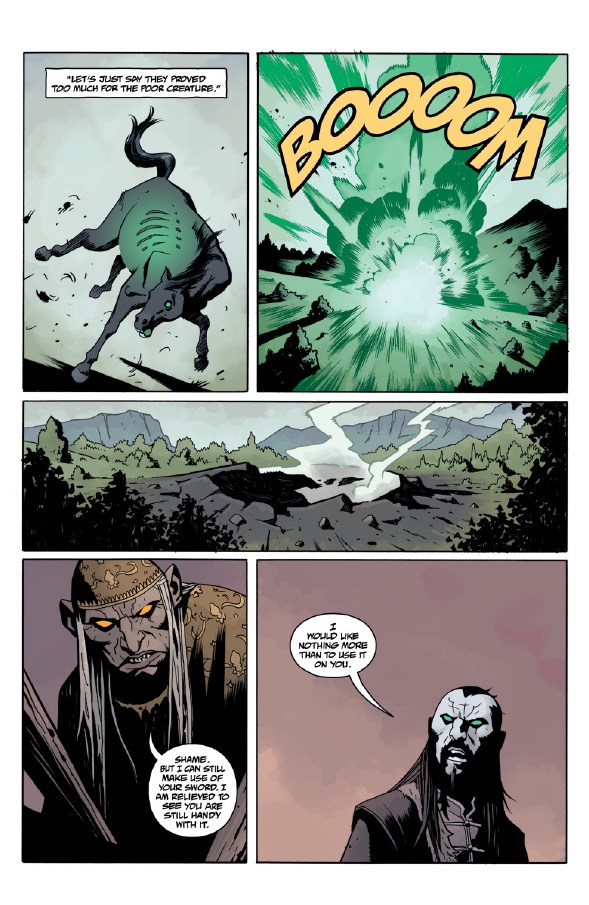 The penultimate issue to this heart felt story about a fearsome, bloodthirsty creature who found himself committing greater and greater evils as he became more and more damned. The price of his longevity becoming too much to bear. Trapped as the servant to the Baba Yaga and learning the hard way that any act of defiance will be met with horrors that he could not imagine. The final issue may bring closure of a sort but I suspect there may be some of us who will weep for Koshchei. 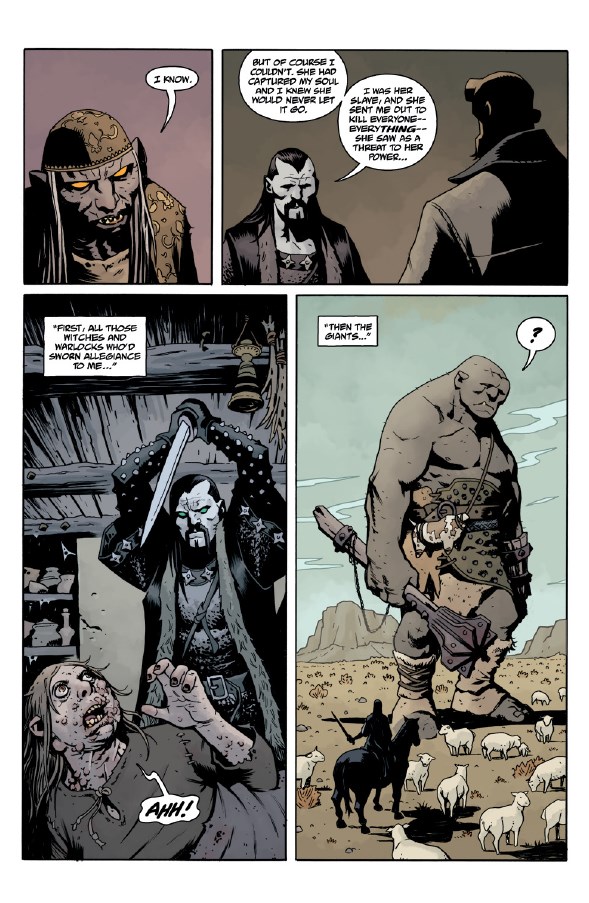