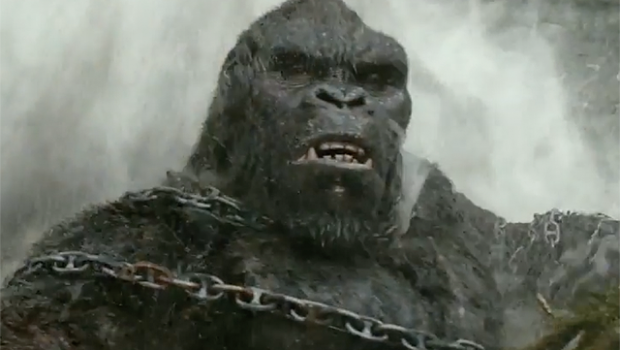 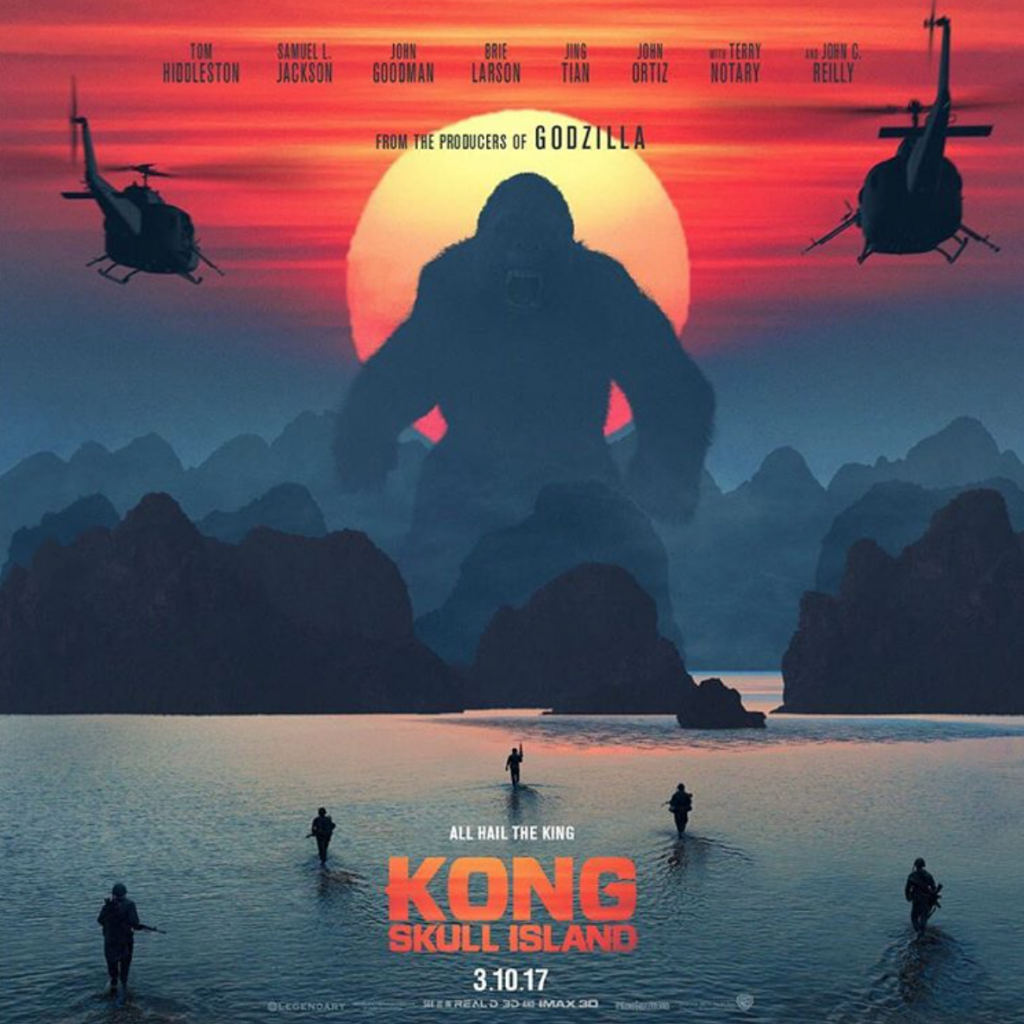 This compelling, original adventure from director Jordan Vogt-Roberts (The Kings of Summer) tells the story of a diverse team of scientists, soldiers and adventurers uniting to explore a mythical uncharted island in the Pacific, as dangerous as it is beautiful. Cut off from everything they know, the team ventures into the domain of the mighty Kong, igniting the ultimate battle between man and nature. As their mission of discovery becomes one of survival, they must fight to escape a primal Eden in which humanity does not belong. In 2017, all hail the King.

KONG: SKULL ISLAND releases in Australian cinemas on the 9th of March 2017.