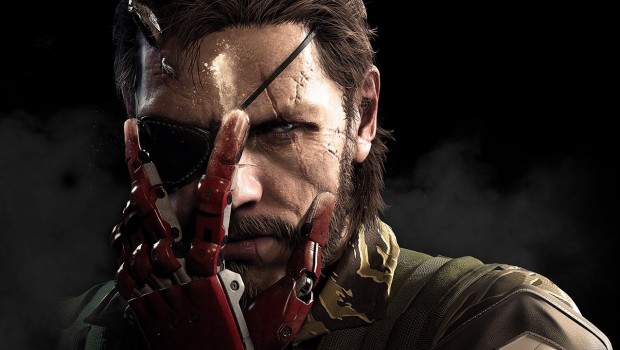 Konami Digital Entertainment B.V. is showing off the versatility of its missions in METAL GEAR SOLID V: THE PHANTOM PAIN through a new gameplay video.

While the series’ famed stealth action is still central to the new game, the new videos demonstrate the different ways the game can be experienced. Each chapter is roughly seven-minutes long and focuses on characters, support systems, stealth options and different attack scenarios.

For half an hour well spent, visit the link below. Otherwise there is also a summary underneath.

METAL GEAR SOLID V: THE PHANTOM PAIN introduces a unique ‘Buddy’ system, wherein the player can select a recruited ally for use in missions. Quiet is a selectable ‘Buddy’ in the game, who possesses incredible sniping abilities. The first video showcases footage which demonstrates a mission where the player approaches a remote outpost using Quiet to orchestrate coordinated attacks to quickly incapacitate enemies and provide cover for Snake as he completes his mission.

Missions can also be tackled in a more overt manner, and the second video shows METAL GEAR SOLID V: THE PHANTOM PAIN’s more action-orientated elements. Having equipped series hero Snake with heavy riot gear, the player uses the artillery equipped on their helicopter to take out key installations within a night mission. Using automatic weapons, Snake then storms the outpost in a huge firefight, before locating and retrieving his target.

Patience is a virtue in METAL GEAR SOLID V: THE PHANTOM PAIN and the final video is used to show how missions can be completed from afar and also shows Snake’s Blast Arm in use for the first time. Having entered the area with a heavily-armoured D-Horse as his Buddy, Snake waits until night time before taking out a guard using a blast from his prosthetic arm. The arm’s projectile weapon capabilities are then showed as the player uses ‘Missile Cam’ to take out a central target akin to the Nikita System introduced in past METAL GEAR SOLID titles.

The METAL GEAR SOLID series is famed for its stealth gameplay, and the third video is used to demonstrate how old favourites and new skills combine to create even more sneaking options for the player. The footage begins with Snake intercepting troops en route to an outpost having used the famed cardboard box in clever new ways. Via careful planting of explosives and an unwitting sentry, the mission is completed without even entering the base.