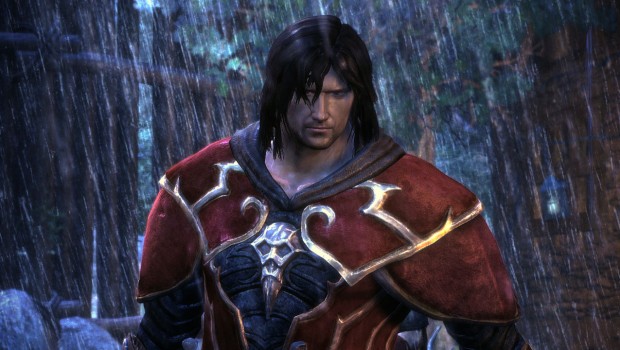 Priced at $18.45, Castlevania: Lords of Shadow – Mirror of Fate HD reveals the story of some of Gabriel Belmont’s descendants, including Simon and Trevor Belmont, as they battle their own destiny only to discover their true, shocking fate. Trevor Belmont, a knight of the Brotherhood of Light, sets out to avenge the death of his mother by his father, who has returned from years of exile to take up residence in a mysterious castle. What was once Gabriel Belmont is now Dracula, a powerful vampire. Dracula has declared war upon the Brotherhood and thus the scene is set for a cataclysmic showdown between father and son.

In Castlevania: Lords of Shadow – Mirror of Fate HD, players take on the role of several characters, each of whom has unique abilities and skills across different eras. Featuring a huge array of combos and a deep strategic combat system, players can use their characters’ weapons and magical abilities to take down their evil foes. Fans will traverse immensely detailed levels and encounter enormous boss fights, all within a stunning setting that features beautifully-realised locations, and side scrolling areas that segue seamlessly into full 3D battles.

In addition to the HD upgrade and game play refinements new modes have also been added, including online leaderboards and the much-requested ‘Boss Rush Mode.’ Those buying Castlevania: Lords of Shadow – Mirror of Fate HD will also be given access to an exclusive playable demo of Castlevania: Lords of Shadow 2, the highly anticipated conclusion to the award winning trilogy.