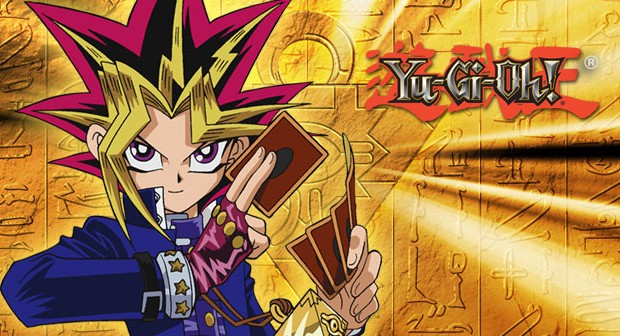 Konami Digital Entertainment B.V. has announced it will release key new Yu-Gi-Oh! titles across a number of formats in 2016, allowing an even wider audience to enjoy the series, which is already popular worldwide as a card game and range of console titles.

The Yu-Gi-Oh! series is based on both the manga Yu-Gi-Oh! (by Kazuki Takahashi), which has been serialised in SHUEISHA Inc.’s Weekly Shonen Jump magazine from 1996, and the subsequent “Yu-Gi-Oh!” anime series (currently airing on TV Tokyo-affiliated channels). KONAMI released the first console game in 1998, and the series, including the trading card game, is still enjoyed by countless customers worldwide. KONAMI will continue to develop and distribute a wide range of Yu-Gi-Oh! content to deliver the fun and excitement of the series to customers around the globe.