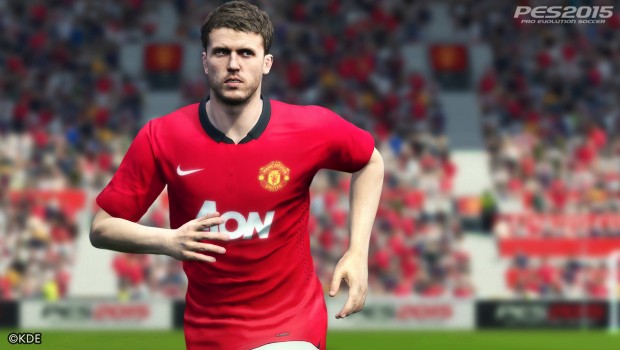 El Segundo, Calif. – September 9, 2015 — Konami Digital Entertainment, Inc. has announced an exclusive game license agreement with Brazil’s Flamengo club for PES 2016. Additionally, Maracanã Stadium will be featured in PES 2016 through a DLC update later this year. Fans will be able to play their favourite Flamengo players, as well as play epic matches at the famous Maracanã Stadium in PES 2016.

“We are so proud to announce this partnership with Flamengo as they are one of the most successful clubs in Brazilian football,” stated Erik Bladinieres, Brand Director of Football for Konami Digital Entertainment B.V. “We are committed to represent each club in a manner that truly reflects the integrity of this epic game so that fans, especially in Brazil, can be excited to play their favorite teams in one of the biggest and most iconic stadiums in the world – Maracanã.”

PES 2016 will feature a total of 24 Brazilian teams, and for third time in the row, 20 Brazilian teams from the “Série A” (Campeonato Brasileiro Série A) will be included in the game. These “Serie A” teams include: Corinthians, Atletico-MG, Grêmio, Fluminense, Palmeiras, São Paulo FC, Sport, Atlético-PR, Chapecoense, Ponte Preta, Internacional, Santos FC, C.R. Flamengo, Cruzeiro, Figueirense, Avaí FC, Goáis, Coritiba, Joinville and Vasco da Gama. Additionally, PES 2016 will have four Brazilian clubs from the “Série B” which include: Bahia, Vitória, Botafogo and Criciúma.