Imagine being a detective in Canada, starting a new case with very little information save a lead… it’s a nice enough day, you head out to get some more information and a blizzard hits. Then you find the town you are trying to find more information from is deserted… things are slightly off. Welcome to Kona! 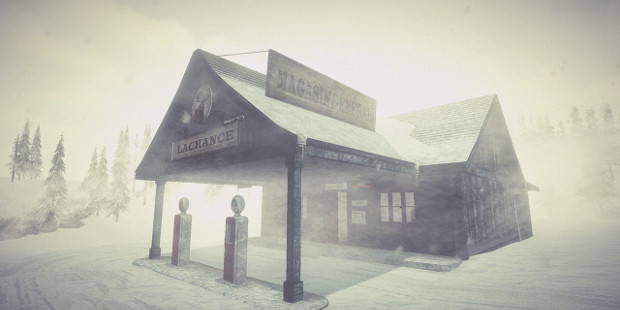 Kona is a survival game… a survival detective game. You start out with a few clues as to what you are supposed to do… then you explore and as you do so things go from normal to unnatural. There’s a great bit of pacing to the game… the mood and atmosphere don’t just change in an instant. There’s a gradual build up towards the unnerving events that have befallen the town. At first you are investigating the people… then you come across some otherworldly events and your investigation takes on a whole new level.

The visuals are gorgeous. I have to say that playing this made me miss my Oculus DK2 (I’m still waiting to be able to get a new VR headset). Kona just screamed to me VR. The effort put in to actually making your arms, legs and body visible really aid in the immersion into the game world. You have a great sense of being there in this environment. That feeling is ramped up a notch by the excellent sound scape. Your main mode of transport is your trusty car which is all snug and cosy, step outside to go and investigate a home or a landmark and you are met with the whistling/howling of the snow whisking around you, get inside a house and it’s relatively peaceful again save for a possible radio or TV left on, filling the air with it’s white noise or broadcast. 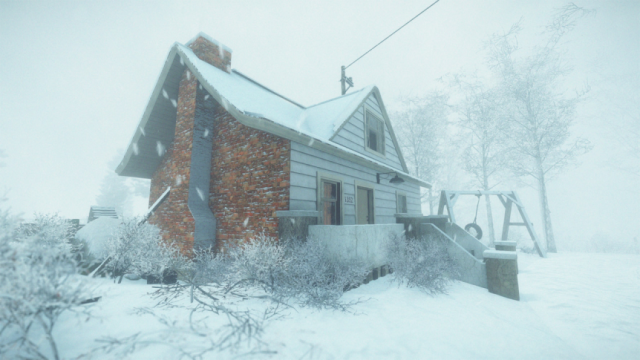 The developers own description sums it up “Northern Canada, 1970. A strange blizzard ravages Atamipek Lake. Step into the shoes of a detective to explore the eerie village, investigate surreal events, and battle the elements to survive. The first installment in a series of four games, Kona is a chilly interactive tale you won’t soon forget.” Which is another good point… I could be wrong but it’s rare that you get a game set in Canada, it’s a really pleasant change to be able to play in the North, enjoying the wilderness, the trees, the snow… the wolves!!!

This is why Indie games are great… they provide a new voice, a new style that we either haven’t seen before or a take on something that has been around but with a new twist. The survival genre has certainly been around for a while… you have the classic survival horror games like Resident Evil and Silent Hill specifically… in fact Silent Hill is what I was reminded of whilst playing Kona. 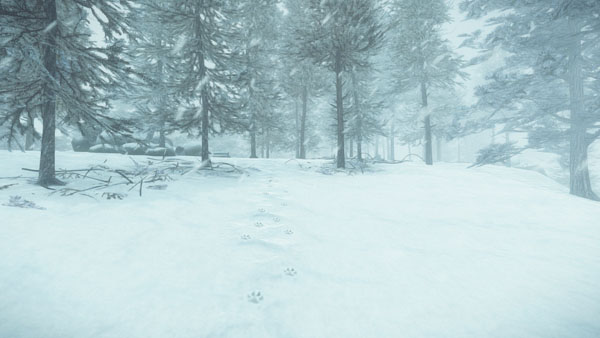 Silent Hill is far more nightmarish and it uses a fog/mist to keep your visibility low. Kona uses the blizzard in much the same way but it feels so much more natural and believable that it adds an extra level of unnervingness to the game. Silent Hill you can easily tell yourself is totally make believe… Kona retains a firm grounding in the natural world that when the unnatural occurs it is almost more jarring.

I’m really enjoying playing through Kona and can’t wait for the next stage. Definitely jump on board… the story teller/narrator approach works wonderfully too… like a real gumshoe story!